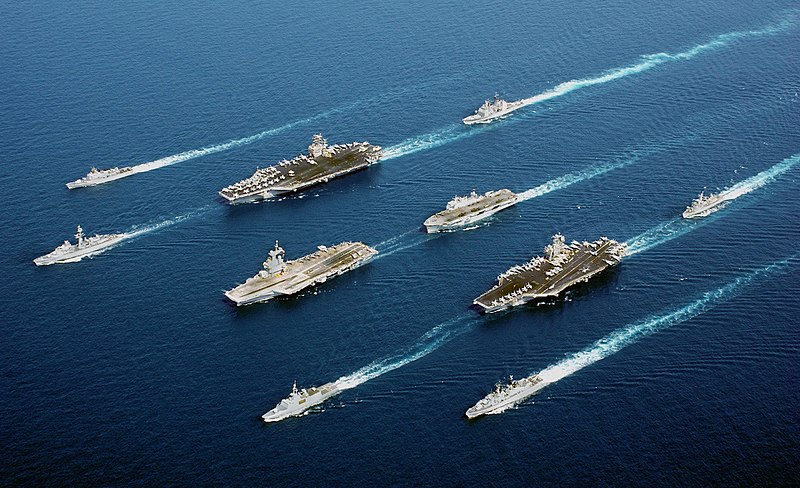 The branch of research of the US Navy has announced the investment of nearly $ 10 million in Simba Chain in order to develop a messaging platform, which is secured by the Blockchain.

This is not the first time that Simba Chain (a platform for research and development that exploits the technology Blockchain for institutional customers) receiving the solicitation from the u.s. army.
The branch of the national defense of the United States has in particular found opportunities of securing reliable through the Blockchain developed by the platform with its services.
Today it is, therefore, the Naval Air Warfare Center of the U.S. Navy which announced the investment of nearly $ 10 million in a project secure messaging and immutable.

An operating depth of the DLT for the navy

As indicated in the press release of the US Navy, the messaging platform Blockchain developed by Simba Chain will aim to provide the hardware and software of communication system, building modernization and sustainment assets for both land and sea that play a role in the communication of sub-sea systems.
For his part, the CEO of Simba Chain is honored with this new mission by declaring :

“This is a victory not only for SIMBA and our partners, but also to the DoD, which has continued with a determined goal, a solution for conducting operations in sensitive and critical in a way immutable, and non-refutable. We expect to provide a platform “bullet-proof” (editor’s note : any test) that meets all the objectives “.

What do you think of this investment from the US Navy in Simba Chain ? Give your opinion in the comments section.
(Be the FIRST to vote)
…