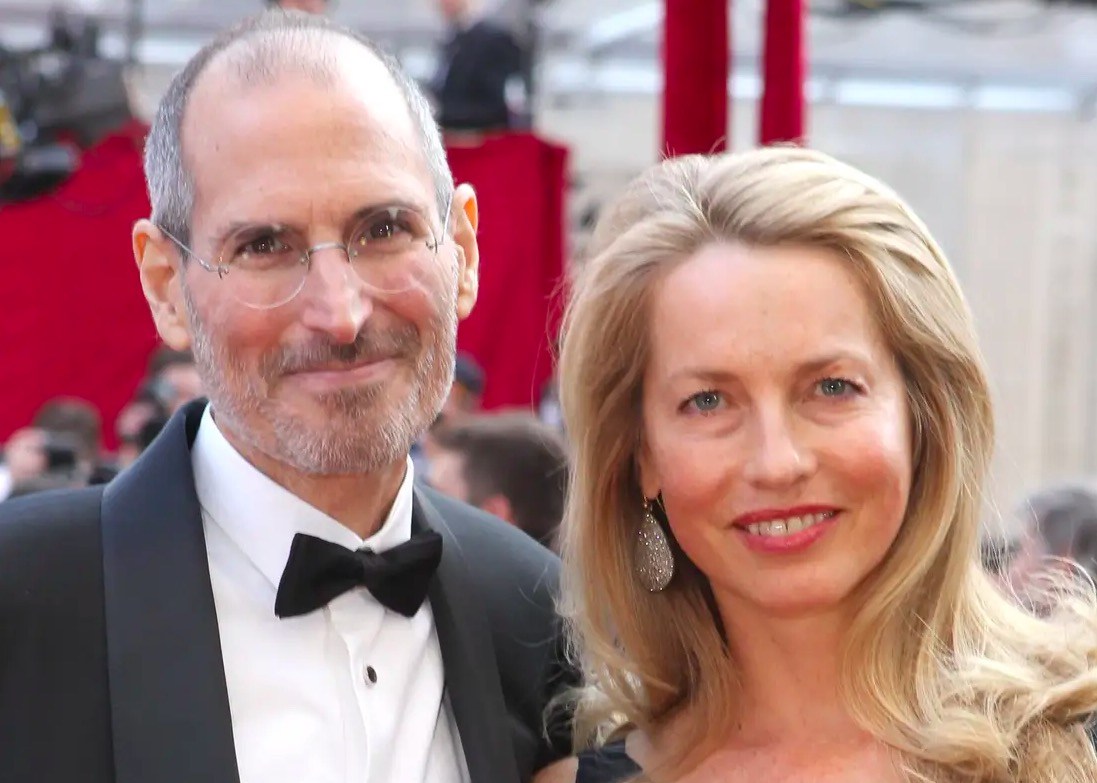 Laurene Powell Jobs, widow of Steve Jobs, would have publicly supported the crypto-currency Gram from Telegram by investing the tidy sum of $ 5 million in crypto-project.

Since its launch, the crypto-currency native Telegram has not ceased to arouse the interest of public officials. The widow of Steve Jobs would have participated in the ICO of the token GRAM conducted in may 2018. During this fundraiser, the minimum participation requirement for each investor was $ 5 million. This also means, that Laurene Powell Jobs would have invested at least $ 5 million to support the crypto-project.
According to the figures revealed by the SEC, Laurene Powell figure on the list of the 39 american investors who have provided funding to the project, Gram.
The widow of Steve Jobs, who has inherited $ 20 billion, has reinvented itself as a business woman and a philanthropist since the death of her husband in 2011. Apart from the fact that invest huge sums in ambitious projects, Laurene Powell Jobs dedicated himself to works of philanthropy aimed at redistributing wealth to the poor.

The wrath of the SEC

During his ICO carried out two years ago, Telegram was able to raise approximately $ 1.7 billion. Since this raising of funds in crypto-currencies, the social network has attracted the ire of the SEC, which accuses Telegram to have made a public sale of tokens and non-regulated.
In retaliation, the federal agency has filed with the federal Court in the southern district of New York an application for a ban of sale on the american soil of tokens GRAM from the ICO 2018. More specifically, the end of 2019, the SEC has ordered the prohibition of the sale of Gram in order to ” prevent Telegram to flood the american markets with tokens to digital, according to us, have been sold illegally “.
What do you think of this investment to Laurene Powell in GRAM ? Let us know your thoughts in the comment section below.
(Be the FIRST to vote)
…