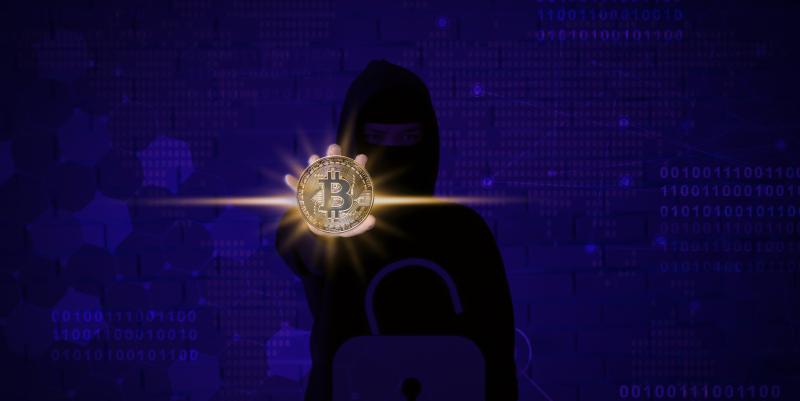 In total, the attackers asked for between us $ 50,000 and us $ 200,000 in BTC.The authorities are not raised to pay the ransom and are looking for alternatives to the system.Attacking computer has been hacked “When did you arrive?”, a follow-up system to the units of public transport in Rosario, one of the most important cities of Argentina, located between the capital, Buenos Aires, and Córdoba. For the system to work again, as such attackers asking for a ransom in bitcoin, has outlined this Wednesday, February 19, the local newspaper The Capital.On that note, the middle refers to the attack occurred early Monday. Since then, the citizens of Rosary can not make tracking the flow of public transport to know the time of arrival at the respective stops arranged in the city.The attack consisted of the encryption of the database of the company that provides the service, reported Hernán Peralta, spokesman for the Fleet Management System of Collective, as cited by the aforementioned means.The company received a message in which is specified the hijacking of the servers and the fee in BTC that the victim should send to recover the operation of the application, added Peralta.In total, the requested amount could rise to between USD 50,000 and USD 200,000 in BTC, according to Peralta. The note does not define the amount in bitcoins. However, the price of the criptomoneda Monday, according to data from Messari, hackers would be asking for between 5 and 20 BTC to reverse the attack.Before this, he said, the idea would not be to pay the ransom they ask for, but leave that network and opt for some alternative system. However, this could take a while that he dared not specify. “You can be a day, two or a week,” he simply said.

Another attack ransom in bitcoin

In a little over two months, occurs the second attack to systems in Argentina in which the perpetrators are asking a ransom in bitcoin. At the end of last November, the turn was the Data Center of the province of San Luis.At that time, the hackers hijacked more than 7,700 GB of information of the regional government. To change asked for between 0.5 and 50 BTC to decrypt all the information. At that time, the authorities showed no intention of paying that figure. On that occasion, the minister of Science and Technology of the province, Alicia Banuelos, he argued that pay was not guaranteed that would get the information and give more resources for a future attack.At the beginning of this year, analysts from the firm of cyber-security, Kaspersky warned about the possible increase in methods of scams such as phishing and sextortion in the Latin american region, in addition to other forms of cyber attacks. In fact, we have already issued public alerts about this problem, as in the case of an attempt to scam reported by police authorities in Colombia.