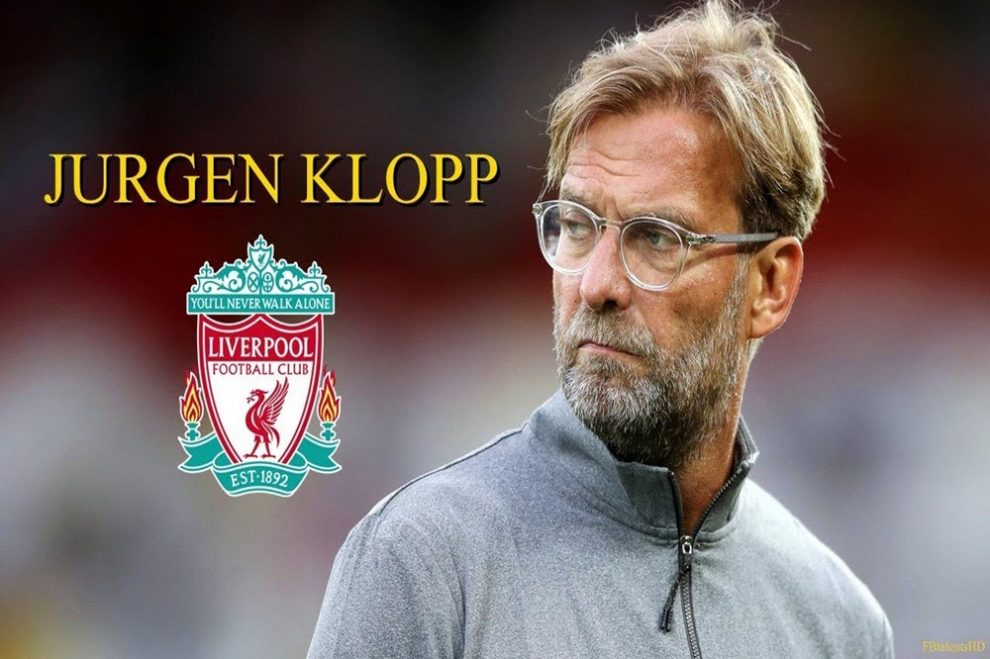 What a magical night on Anfield Road, what a spectacle – what a miracle!

Jürgen Klopp has once again made the impossible possible and has even made one of his greatest critics change his mind with Liverpool’s famous 4-0 win over FC Barcelona.

Mourinho would not have bet a cent on Liverpool

After the spectacular success of the Reds in the semi-finals of the Champions League, José Mourinho praised Jürgen Klopp’s work to the skies. And that, although “The Special One” had only recently criticised the Liverpool coach:

“Jürgen is in the club and has won absolutely nothing for three and a half years. And the club still has the confidence, the confidence and the means to hold on to him,” Mourinho teased Klopp at “beIn Sports” after the 3-0 first leg bankruptcy.

So it was not surprising that the Portuguese star coach, who is not currently coaching a club, was on his way before the second leg and did not want to bet a cent on Liverpool’s comeback.

“I wouldn’t bet that Liverpool would play in the final,” he said as a TV expert for the channel “beIn Sport”. Mourinho was certainly not alone with this view before the kickoff.

But: The Reds managed the miracle and entered the final of the premier class after the incredible 4-0 victory. And if that weren’t miraculous enough, Mourinho’s opinion about Klopp suddenly changed to the astonishment of many.

After the match, Mou said again that he had never expected this result in his life. However, “Anfield is one of the places to make the impossible possible. But this comeback has only one name – Jürgen.”

And continues: “It wasn’t about tactics or philosophy, but about heart, soul and empathy, which he created with this group of players. That’s a mirror of his personality.”

Such words from the mouth of Mourinho were probably not expected by many – and suddenly Klopp is no longer just “The Normal One”.