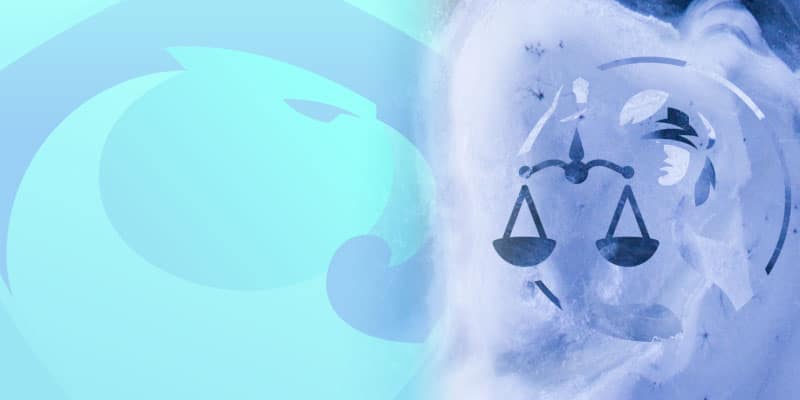 The investor acquired the 2.5% of the total supply of ANT in the amount of 760.000 dollars.The quote of the token exhibits a rise of 13.5% compared to its price on Wednesday.The investor and evangelist of bitcoin, Tim Draper, has acquired 2.5% of the total number of tokens ANT project Aragon, which had formed the first court digital on Ethereum that seeks to resolve conflicts that cannot be solved by contracts smart. The investment of Draper would have been about 760.000 dollars, as reported by digital media.The operation was confirmed by Luis Cuende, executive director of the Association Aragon, who indicated that Draper joined the project after observing in vivo the functioning of the court.”I believe that the recent launch of the court of Aragon, and the understanding that Aragon can be for the governance of what bitcoin (BTC) is for the money”, led to Draper to join,” said Cuende quoted by the website Coindesk. With the investment, Draper will be part of the advisory council of Aragon, added the executive.The token Aragon (ERC-20) will have a maximum emission in the future of 39.609.524 of units, if Draper was made with the 2.5%, then the exact amount of ANT in your possession is of 990.238 tokens. The current amount of tokens in circulation is 32.223.226, according to figures from CoinMarketCap.As reported Breaking News at the beginning of January, Aragon was preparing the release of his court so that the participants will help to resolve disputes in organizations, autonomous decentralized (DAO). A month after the project was already active in the main grid, although with disputes simulated to verify the operation of the platform.The holders of 1.000 tokens can participate in the court of Aragon, and assist in the resolution of conflicts among the participants. The first session of the court occurred on 10 February in a mock trial against the developer of Ethereum Classic, Yaz Khoury, something that was commented on by the developer in his Twitter account.Draper is a well-known investor risk and enthusiast of bitcoin who for years sees it as a technology disruptive. In November of 2017, noting that the first criptomoneda of the market is a social transformation and not a bubble. Now with the investment in Aragon, Draper would be diversifying your portfolio related with criptoactivos.At the time of publishing this article the contribution of ANT was 0,870777 dollars per unit with a variation to the upside of 13.5% in comparison with the price of this Wednesday 19 February.