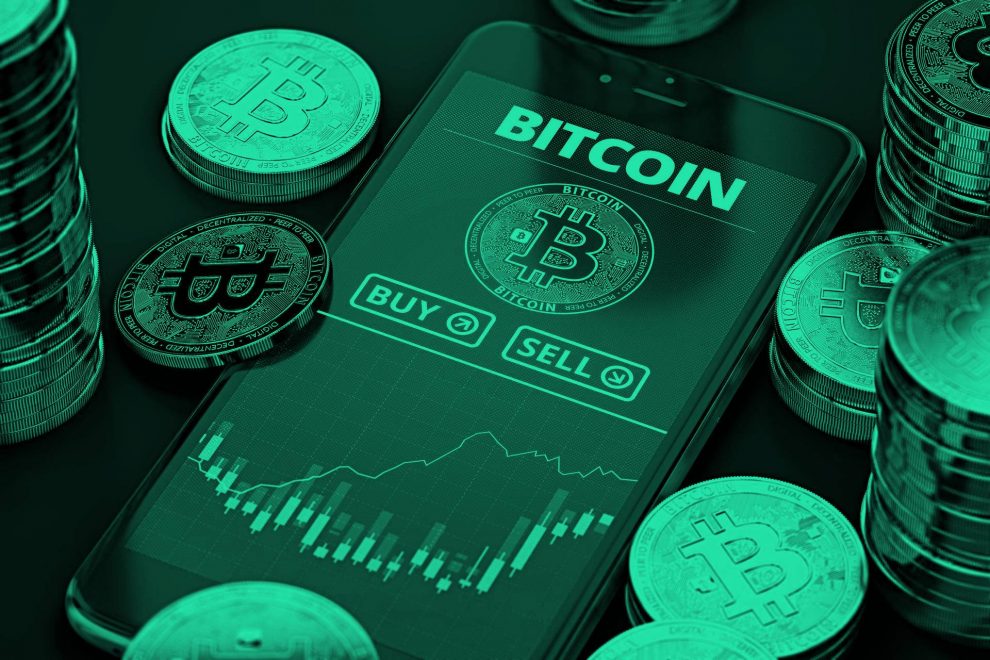 The enthusiasm about the fact that PayPal integrates its platform with crypto-currencies, dates back to June. The origin of all the speculation that soon Cryptos such as Bitcoin are to buy on the Payment giant, is a “well-placed industry source”. So put it at least Coindesk.

The source claimed that PayPal will allow new and existing users to buy on your platform of digital currencies as may be Bitcoin and to sell. The message captured the whole of the community in the storm, and was the skepticism over the veracity of this rumor as big as the excitement. But now it seems to be official.

Thanks to a letter that was addressed to the European Union, we can say now with certainty that PayPal is actively working to make its 325 million users, the purchase of digital currencies.

In the letter, which was sent to the EU, wrote to PayPal that it had been working on since last year, when the Libra Stablecoin project was announced, to make this possible. This means that PayPal has, regardless of Libra is already planned at the time to buy the Option digital currencies as may Bitcoin on its platform.

Since the beginning of the project, PayPal has not made made one – sided and tangible steps to his skills in this area develop further, and therefore without the value of the project in question – the decision to participate in the Libra Association, and continue to focus on promoting our existing Mission and our business people, to democratize access to financial services.

PayPal has said that digital currencies will support it, but if you happen to be offering Bitcoin and other leading Altcoins, could get on the market to heights that we have not yet seen.

The second part of the letter also suggests that PayPal might have had no quarrel with Libra, as has been widely speculated. It could be that the payment giant wanted to focus his attention just for the development of his own project.

After PayPal has announced that it personally was interested to learn more about Blockchain, one thing is certain: more Fintech companies will join this Trend and on the Bitcoin & Crypto-train popping up.

Do you think that is the impetus for the next Bitcoin Bullrun?