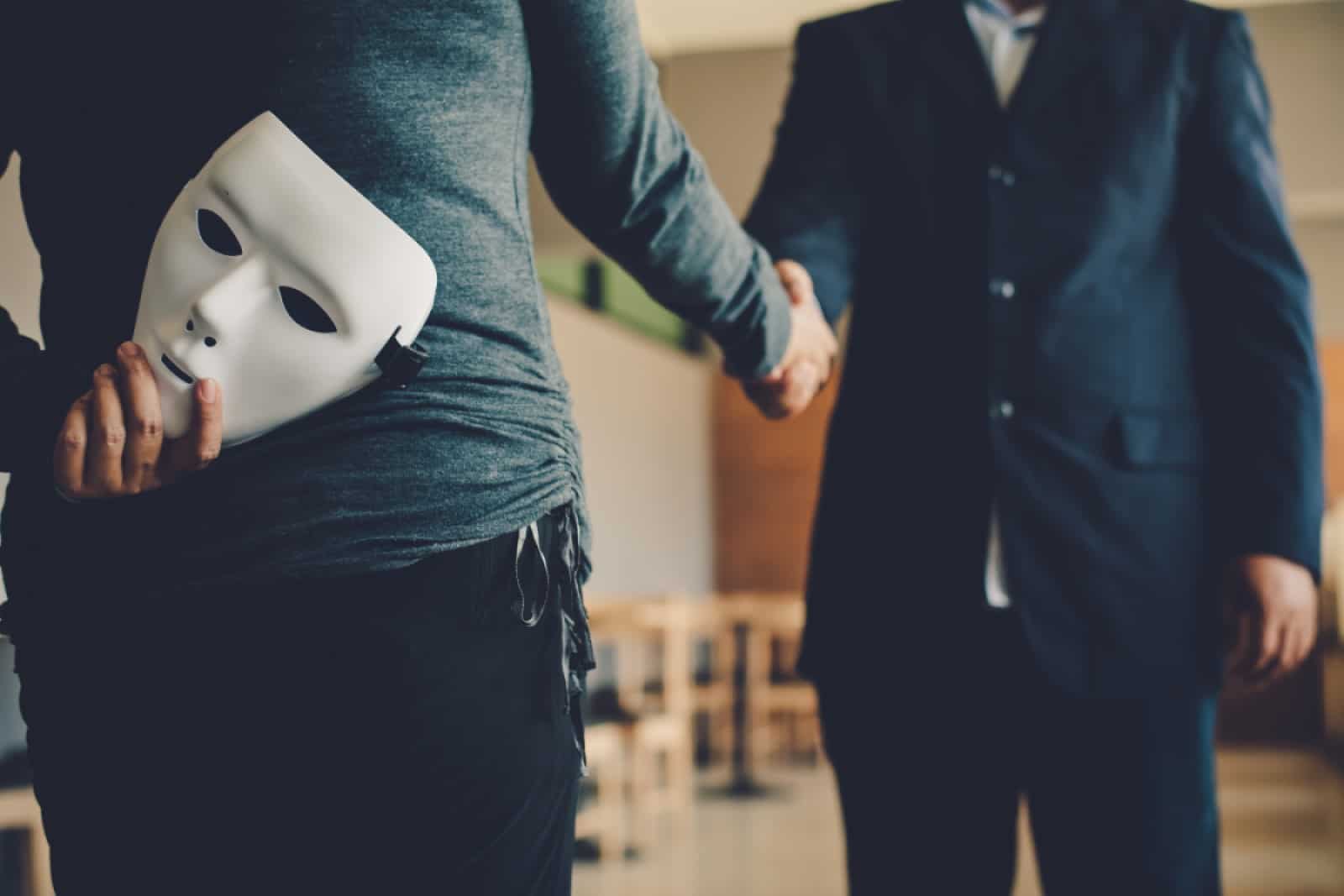 In the ecosystem of the cryptocurrencies any possible adoption or investment in any asset is fairly valued, to the point that there are many promoters of various projects of cryptocurrencies, say of altcoins or services companies. These made a constant bombardment of propaganda just to benefit those who will pay for that work or waiting for the investment of your criptomoneda is re-capture new customers.It is noteworthy that making propaganda for the company that pays you your salary or funding is not bad, and when it is public and notorious that you have a business relationship with them. Now, if this conflict of interest is not public how would you take the same way the opinions or views of such a person? Personally, I don’t.It’s like when you go to the supermarket and you are approached by a promoter of a product, you know that isn’t going to say anything bad about their product and only tell you the benefits of this. How can you rely on the judgment of someone and to consider the purchase of a product or service?In this industry it is quite a common practice not to disclose potential conflicts of interest that may have every person that offers free investment advice, or provides certain services, favouring certain projects cryptocurrencies above others because you will get particular benefits for it.I’ve seen from university professors or private courses to promote IC and some altcoins. Also journalists that offer a space constant to some CEO or promoters of the cryptocurrencies in its radio or television programmes; as well as companies from the industry that makes trade agreements private with some managers of projects of cryptocurrencies, to give a better deal to the criptomoneda to the other. Not to mention of market analysts and influencers in social networks. It should be noted that none reveal any commercial relationships or interests.You’re attitudes seem to me to be irresponsible. How can exist so many people who put their reputation at stake just to win something with propaganda hidden? In countries with strict rules of investment such as the united States, if you are a public figure and not reveal your conflict of interest you can even be sued.This position is understandable when we see cases like Bitconnect, where hundreds of youtubers and influencers promoted this fraudulent scheme indiscriminately, which in the end meant big losses for thousands of victims across the world.In Latin america those laws of protection to the investors are almost non-existent and to promote cryptocurrencies in the region is much more economical than in other places. That is why several projects of cryptocurrencies have invested thousands of dollars in promotion in various Latin countries, especially in countries highly media like Venezuela. All of this is to promote a massive adoption of cryptocurrencies, until the day of today I do not see successful.In the end, my advice is that you should always before you invest in any criptomoneda do your own research and not allow themselves to be influenced by anyone; whether you are a university professor, journalist or market analyst. It’s your money, it is your responsibility to and other could win with his loss, if you are not aware of the hidden interests of the people who query.Disclaimer: the views and opinions expressed in this article belong to the author and do not necessarily reflect those of Breaking News.