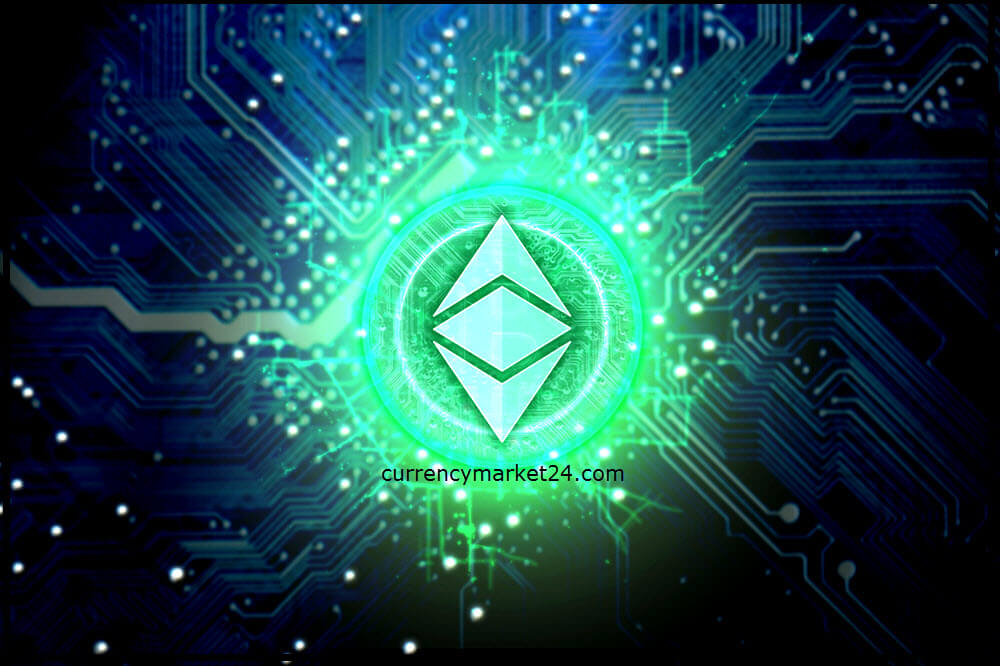 For months now, the Ethereum share price has known only one direction: South. But according to Tom Lee, this should not deter investors. The coin will experience a trend reversal in the coming months.

Apart from its all-time high in January, Ethereum did not perform a special feat this year. The token has lost more than 80 percent in value since then. But no need to be alarmed says Bitcoin-Bulle and co-founder of Fundstrat Global Advisors, Tom Lee. He expects Ethereum to turn the trend around.

According to “Bloomberg” Lee wrote in a message to the customers that there is still a lot of potential in the coin. By the end of the year, the Ethereum price is expected to rise to 1,900 US dollars. The Bitcoin fan justifies his statements by saying that every time Ethereum was below average by two standard deviations, he returned strongly.

The reason why Bitcoin’s competitor lost so much in value was mainly due to a lack of confidence in the roadmap and increased competition from other digital currencies. Panic selling in the face of price developments also played a decisive role.

In addition, the app platform and competitor EOS with its ICO had also contributed to the downward trend of Ethereum. The owners had financed their ICO through Ether and then sold most of it again. This would have provided them with the liquidity they wanted, but it had a serious impact on Ethereum’s image.
Bitcoin with “explosive” annual results.

Another Ethereum competitor for whom Tom Lee has good prospects is Bitcoin. It has always been known that the investment expert is a big fan of the most successful digital currency. And he is sticking to his optimistic position. He believes that Bitcoin will be trading at around 20,000 US dollars by the end of the year. A courageous assessment of the extent to which it will come true will be revealed.