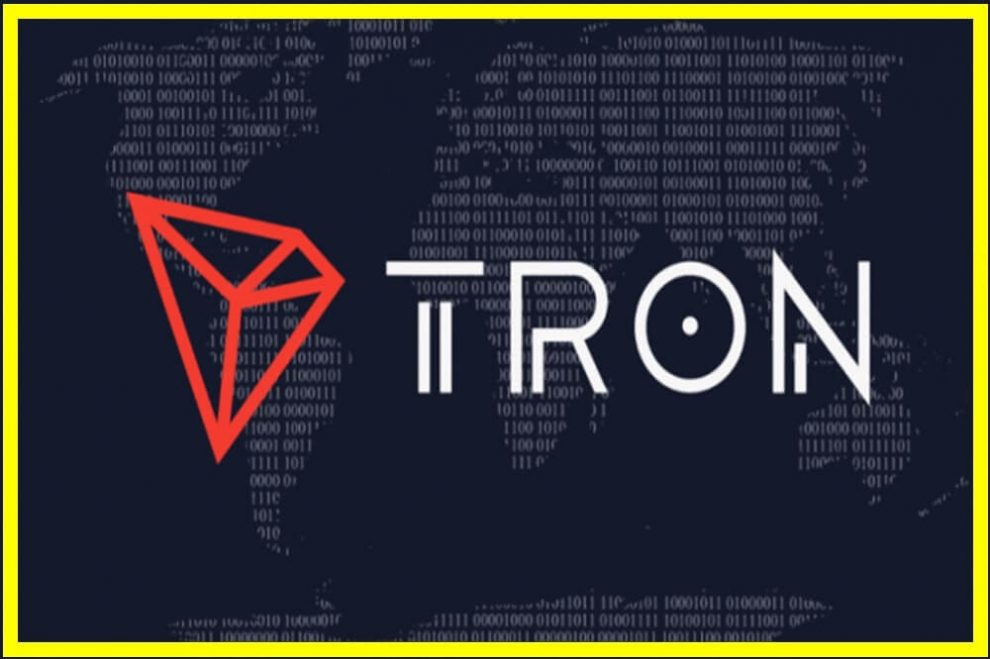 Tron TRX has been having bad days ever since its price dipped a few months ago. The month of August was satisfactory given the face that TRX has recovered around 51%, but its still way behind other alt coins of its league. The recent Tron Virtual Machine (TVM) launch in September hasn’t helped in recovering the price of Tron.

September was a good month for most crypto coins which have seen a rally after months of price dips. Bitcoin BTC price has recovered by 11.5%, from $6500 to $7200 over the month of August. Comparing that to Tron’s price graph, one can easily see why so many people are confident about the coin’s downfall. Tron is currently trading at 48% loss for the month, with its price dwindling from $0.049 to a low $0.0254.

Tron TRX which boasts itself to be the main rival of Ethereum is clearly lagging in terms of growth rate. The ETH/USD pair, although down by 26% this month, is showing clear signs of recovery. This recovery rate of ETH is in fact twice that of TRX coin.

Given this scenario, other alt coins are raking in quick growth rates:

“$TRX started Aug. with only 30,100 transactions a day. By the end of the month the avg. # of daily transactions was NEARLY 1/3 that of $ETH. #TRON is the fastest growing coin, this rocket ain’t stopping for anyone.”

Tron’s mainnet accounts have surpassed that of EOS

It’s important to note that EOS has twice that market cap of Tron.

Despite the amount of publicity being made online, Tron is yet to show real growth on paper!