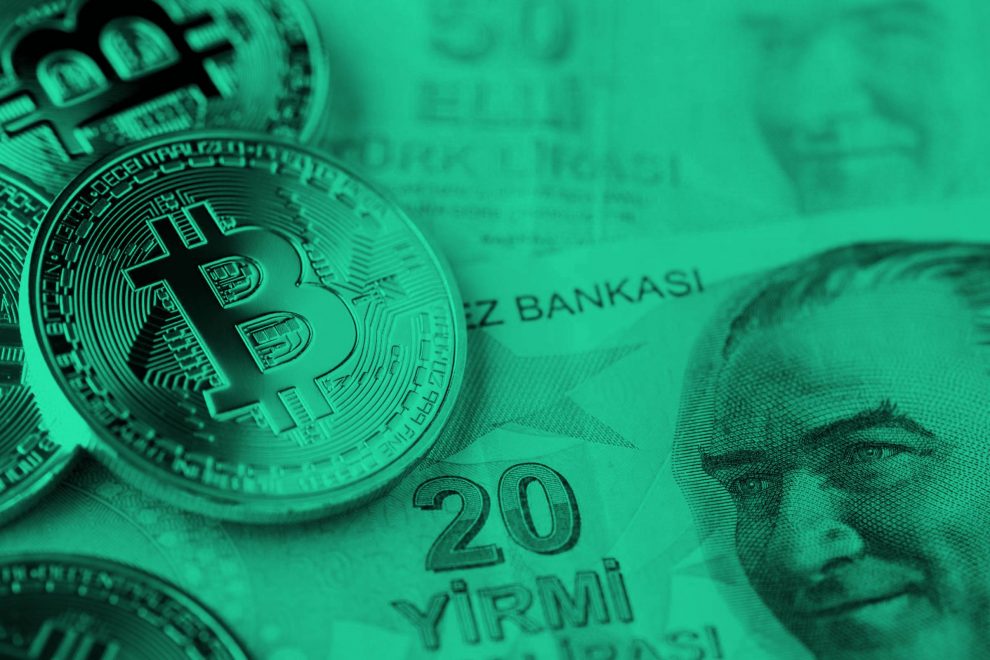 Stable coins are available in the Crypto-getting more and more popular. Not only is the private stable coins like USDT from Tether or the Facebook scheduled Libra project, fulfill important functions, but also the government crypto currencies are growing more and more. One country after another expresses its investigations or even the solid efforts of their own national Cryptocurrency, often CBDC (Central Bank Digital Currency) is called), to bring out. So the Turkey, which wants to bring in a very timely manner, a digital Lira on the market.

National crypto-currency in Turkey by 2020

The first Attempts at a digital Lira should be carried out until the end of 2020 and completed. It is one of Resmi Gazete published document. The newspaper is the Turkish official journal, and is the only place that publishes new laws, or official announcements.The crypto-currency would be issued as a Stablecoin of the Turkish Central Bank to strengthen the economy in Turkey. In the document is to be read to:

The main goal is to establish a financial sector with a strong institutional structure that is able to the financing needs of the real sector costs to cover conveniently, a broad base of investors through reliable institutions, various financial instruments and to support the goal of Istanbul, to be an attractive global financial centre.

Trading crypto-currency CFDs, in the case of Skilling. Bitcoin and Crypto CFDs with competitive Spreads, transparent pricing, and ultra-fast order execution. Most Skilling today and see for yourself.Get started now!

Turkey joins the ranks of Crypto-actors

The project in Turkey is as mentioned nothing new in the Crypto area. A state or an Institution after the other would like to jump on the Crypto and Blockchain – train and its own crypto-currency out. These are intended to represent, in most cases, stablecoins, which are covered by other individual asset or a basket thereof, such as traditional Fiat currencies, and not the strong are subject to fluctuations as Bitcoin and co. in addition to Libra from Facebook, there are numerous other examples of such projects. China would also like to give 2020 its own crypto currency. Last week, about 200 German banks have called together a digital Euro. And to examine, finally, the FED in the USA, whether and how to develop a digital U.S. Dollar. These examples show that the Crypto Adoption is in full swing and the next few years some of the upheavals in the financial world will bring.How do you currencies to the state of Crypto, like the one in Turkey planned? Do you think this will have a positive or rather negative effect on open Coins such as Bitcoin? Come in to our Telegram Chat and talk with the experts and the Community. Subscribe to our News channel to not miss any News. (Image Source: Shutterstock)