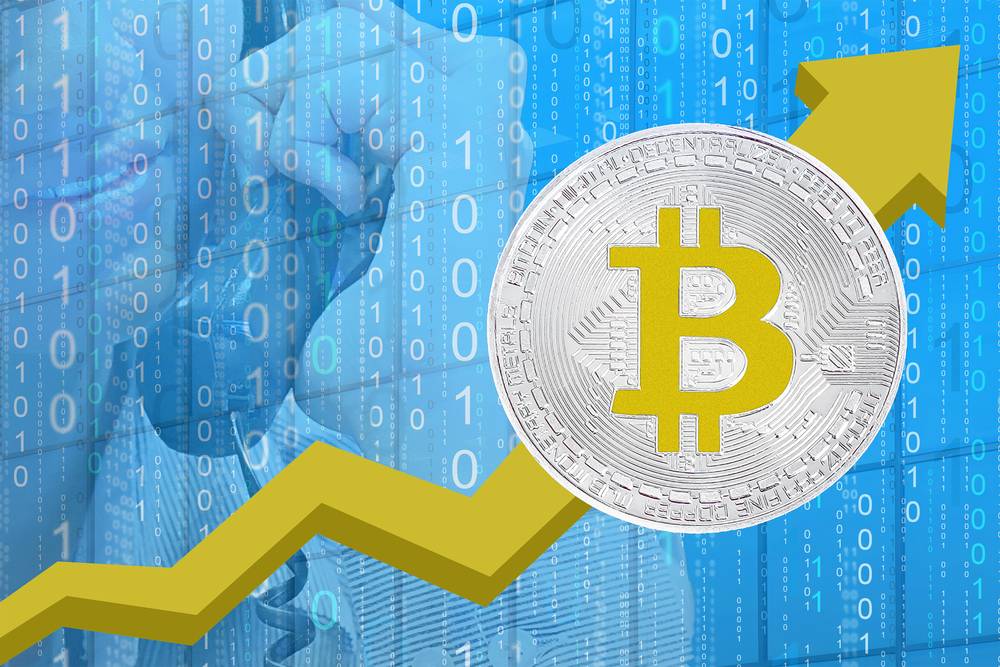 During the last couple of weeks, volatility has been the main feature of the crypto market. And that is, if you already cryptocurrencies like BTC have the reputation of being volatile, in the last few days, we have seen ups and downs constants in the price of the same. Being necessary to understand these movements, the two key factors that affect the price of Bitcoin: Halving and the Coronavirus.

First key factor: The closeness of the Halving

To all the members of the crypto community, the closeness of the Halving in the Blockchain of Bitcoin, is a key event to understand what is happening in the market of cryptocurrencies. Therefore, the same conditions the attitude of the traders towards BTC. The Halving is an event that occurs approximately every four years. Which reduces the amount of Bitcoins that are issued for each block mined in the Blockchain. With this, it also decreases the amount of BTC that are issued every day and, therefore, it contracts the rate of increase in monetary liquidity in this market. The Halving of Bitcoin is one of the most important events in the Blockchain This is equivalent to say that the supply of Bitcoin is being reduced, while its demand remains unchanged. For this reason, the majority of market analysts expect that once the Halving, there is a significant increase in the price of Bitcoin. This as happened shortly after the last Halving in the chain of BTC in the year 2016. Which is considered the main cause of the great bullish rally of the year 2017. With this in mind, traders of Bitcoin would try to guide their strategies of buying and selling, under the assumption of an increase in the price of Bitcoin. What, in these moments is recognized as the main cause in the bullish rally that lived through the crypto market during January and February. However, this trend is facing another major force that pulls the prices down. By the above, it is considered by Halving one of the factors that affect the price of the Bitcoin.

The second key factor that affects the price of Bitcoin: The Coronavirus

During a good part of what will 2020, the analysts of the crypto market considered that the Coronavirus was being one of the key factors in the increase in the price of Bitcoin. His reasoning was that, being the criptomoneda an active reserve of value, a phenomenon such as this, that risked generating a major disruption in the markets, it would be positive for the price of the criptoactivo. However, these theories have ended up discarded when the first day of the collapse in the global financial markets, the Bitcoin also collapsed along with the gold. Thus contradicting the majority of the analysts indicated that a fall in the bags would bring an increase in security for Bitcoin. At the end of the day, the pandemic that has affected a good part of the countries, has been an anchor for the price of the Bitcoin. Generating setbacks of up to 50% in a single day in your quote. And putting into question the ability of the criptomoneda to achieve prices above 10,000 dollar once more. The price of Bitcoin has been marked by the volatility in the last few weeks. Source: CoinDesk. Thus, the volatility in the price of Bitcoin has been found marked by two key factors throughout these months. On the one hand, a bullish trend driven by the proximity of the Halving in the Blockchain of BTC. And on the other hand, a bearish trend that revolves around the Coronavirus and the effect of mistrust that is causing investors of all markets. When the Halving is only a few days away and the Coronavirus accelerates their effective harmful in the countries that it attacks. The price of Bitcoin will live a battle inside between these two opposing forces, which could generate even more volatility, which has generated up to now.