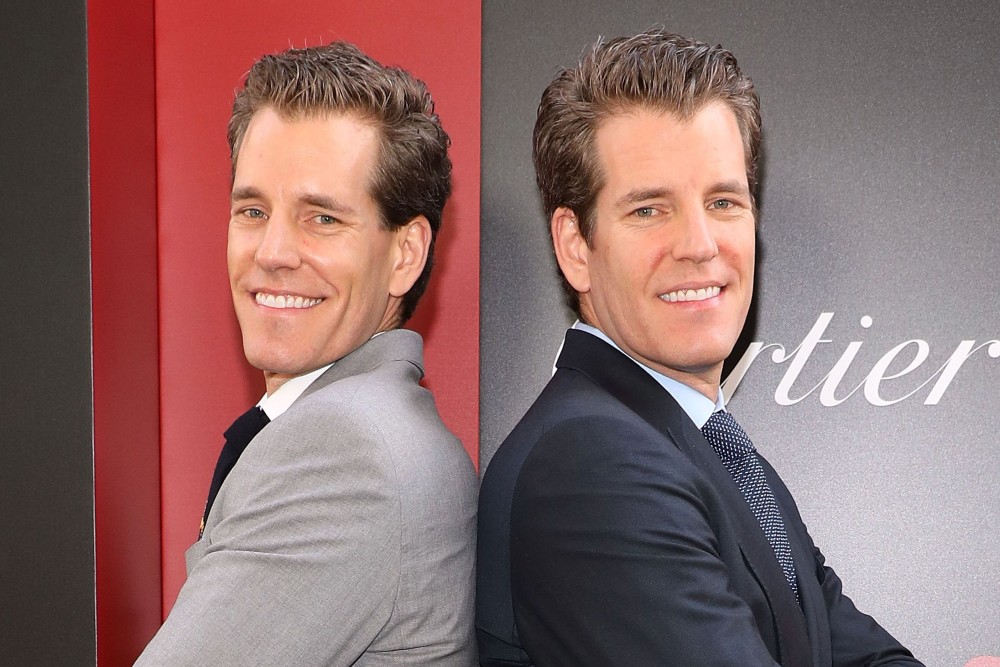 The last few days has caused the world to question the potential of Bitcoin (BTC), generating criticism and skepticism. However, Tyler Winklevoss remains optimistic and ensures that BTC “will emerge stronger than ever.” The Coronavirus was able to create panic in the financial markets and in the crypto world, pushing to significant loss in the value of the Bitcoin, to reach the minimum of $ 3.600 USD. And, although BTC has recovered, the mood in the markets remains bearish. However, perhaps we have judged with a heavy hand to Bitcoin for a bad streak.

How Bitcoin is a true refuge?

Remember that Bitcoin was born after the catastrophic financial crisis, being an alternative decentralized that would allow you to shelter before the bad policies of governments and institutions. Since then, BTC has had to build his way slowly, facing various forms of adversity and to rebound from them. In this way, Tyler Winklevoss, co-founder and CEO of Gemini, pointed out that, after all the battles fought, we must not judge BTC by the recent events. “Bitcoin was born in 2008, during the winter of our discontent financial. Has managed to resist much to achieve to reach here, and it seems unlikely that he will be on the verge of surrender. Will get out of this present calamity, and will be stronger than ever. We can’t measures the decades in days,” said Tyler Winklevoss through his Twitter account. Also, his brother, Cameron Winklevoss, showed support for the opinion shared in social networks by Tyler. The panic has caused people to liquidate their positions and believe that Bitcoin is no longer a safe haven. However, the fall of BTC, like that of the financial markets-traditional, it was to be expected. In addition, Tyler Winklevoss reported that “if Bitcoin is not Gold 2.0, then what is it?. The fact that it is not acting as would be expected merely underlines how early it is.“ Bitcoin had not had to face a situation such as that currently facing the world, however, will re-emerge from the ashes and will be much stronger.

What are few that believe?

The brothers Winklevoss are not alone, Edward Snowden also expressed his support to the criptomoneda the day yesterday. It is worth remembering that Edward Snowden is widely known for demonstrating that the National Security Agency (NSA, for its acronym in English) of the united States was spying illegally on people. So, it is precisely for that reason, the technology’s decentralised Bitcoin attracts Snowden.

Bitcoin still has a long way to go and potential to demonstrate, we should not judge him for the recent events that have affected even the financial markets.