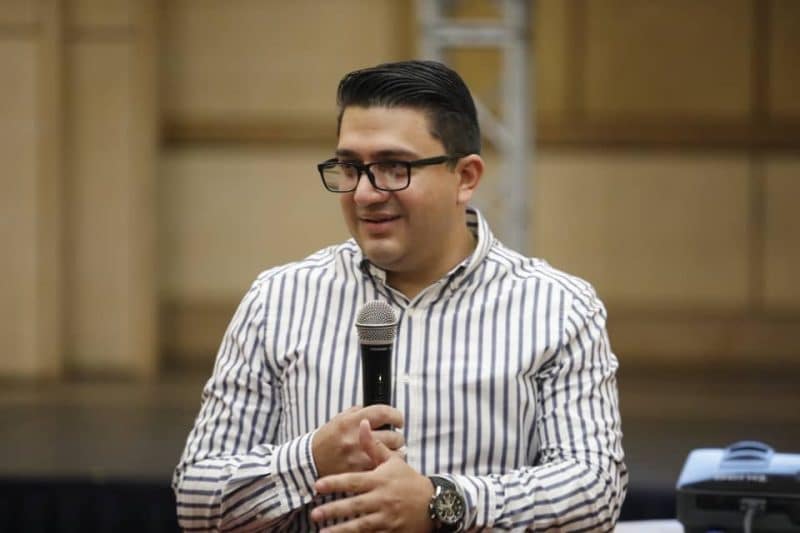 The secretary of the Department of State, Mike Pompeo, hopes to bring him to justice.

The government of Nicolás Maduro responds with a statement that rejects the accusation.

A reward of $ 5 million offered by the Department of State of the united States who provide information that leads to the capture of the Superintendent of National Criptoactivos and Related Activities (Sunacrip) of Venezuela, Joselit Ramirez.

The information was released this June 1 by a press release in which it indicated that Ramirez has been included in the Rewards Program against Transnational Organized Crime (TOCRP, for its acronym in English). On this, it is explained that along with the Narcotics Rewards Program, more than 75 traffickers of narcotics have been brought to justice since the inception of these programs in 1986. “The State Department has paid more than USD 130 million in rewards for information leading to the arrests”.

The agency accuses Joselit of the Trinidad Ramírez Camacho of being “a member of a group of transnational organized crime of the dictatorship Maduro”. Also expressed that the venezuelan officer has committed several crimes in an attempt to evade the sanctions that the Office of Foreign Assets Control (OFAC) imposed on Nicolas Maduro and several officials of his regime for human rights violations and corruption.

According to the Department of State, Ramirez also worked with the current minister of Petroleum of the government of venezuela, Tareck El Aissami, in order to provide private flights for the benefit of the presidential campaign of Nicolas Maduro in 2018. In this way, it would have violated the sanctions imposed by EE. UU.

The content of the statement of the Department of State was confirmed by the secretary of the Department of State of EE. UU., Mike Pompeo, who through his Twitter account said that the plan is to bring justice to another official of the regime of Maduro responsible for the transnational organized crime international. “We will continue working with @TheJusticeDept (Department of Justice) to protect american citizens and help venezuelans restore democracy,” says Pompeo in his tweet.

In response to the action of the u.s. government, in the course of the afternoon of this Monday the minister of Popular Power for Foreign Affairs of Venezuela, Jorge Arreaza, responded with a message which rejects what it sees as “persecution of the government of Donald Trump against the superintendent of the SUNACRIP”. Alleges that it is a strategy to “distract the attention of the mass protests and the humanitarian crisis in EE.UU”.

However, the release of the Department of State argues that the venezuelan people deserve a government “whose officials did not plot with his associates to commit crimes of theft of the people of Venezuela, including the money laundering to hide the proceeds of these illicit activities”.

The past 26 of march the Prosecutor of the Southern District of New York accused Ramírez, El Aissami and the employer Samark Lopez Bello making efforts to circumvent the sanctions. The accusations against the superintendent are included within other charges, more extensive, according to which Mature and 13 other officials, current or former officials have been executed for acts of corruption, narco-terrorism, drug trafficking and other criminal charges.

Ramirez is at the front of the Superintendencia National of Criptoactivos (Sunacrip) from the year 2018. He also served as director-general of the vice-presidency of the Republic, a position he held after being appointed by El Aissami. The two worked together when El Aissami served as governor of the state of Aragua, in the central region of Venezuela, between 2012 and 2017.