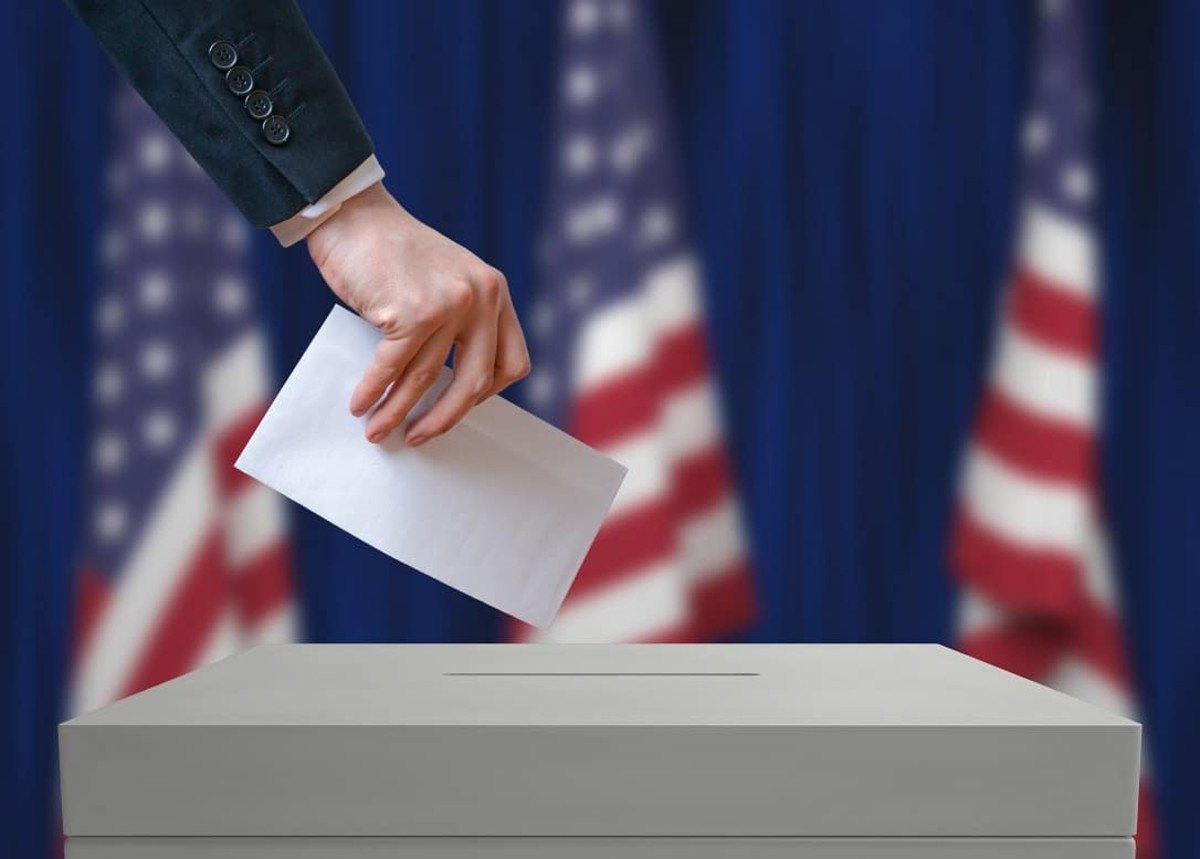 Despite the complaints of President Donald Trump, it seems that the presidential elections in the united States will take place according to plan. What has led Trump to use the resources of the federal government, for trying to obstruct the operation of the Postal Service. With the aim of avoiding that elections will be held by mail. By causing the u.s. Postal Service is in front of Trump with Blockchain.

The drama of the u.s. elections

According to all the surveys at the national level, the current President of the united States, Donald Trump, is behind his opponent democrat Joe Biden, in the intention of vote for the November elections. And what is worse for Trump, is that you would also be losing several key states to achieve a new victory in the Electoral College american.

For this reason, and facing the possibility of not being re-elected for the period 2021-2025, Trump has requested that the presidential elections be postponed. Mentioning that there is no conditions to carry out a choice of face-to-face in the midst of the pandemic generated by the Coronavirus. And that any attempt to carry out the voting through the vote-by-mail would generate a massive fraud in favor of Biden.

Of course, this request has not found receptivity in a House of Representatives dominated by the Democratic Party. Which has led to Donald Trump to trying to obstruct the elections by other means. As, for example, by freezing the funds of the u.s. Postal Service as a mechanism to make it impossible to run the vote-by-mail. In a move that has been qualified by President Barack Obama as “unprecedented” in the history of the country.

The Postal Service is betting on the Blockchain

However, and despite attempts by Trump to avoid that the elections take place in November. The u.s. Postal Service has not stood idly by, and already is studying the implementation of different solutions to ensure that the elections can be carried out according to schedule, protecting the vote of the american citizens.

In this way, it has been known that the Postal Service has filled a patent for a system that takes advantage of technology Blockchain to perform voting safely. As a mechanism to avoid accusations of fraud on the part of the followers of Donald Trump.

“This development is related to a voting system that also incorporates the use of elements cryptographic, as the Blockchain, in the same way that is used in the cryptocurrencies, to track and ensure the system of voting by mail.“

If the u.s. Postal Service manages to incorporate this system based on Blockchain, would be left without arguments to those who fear a fraud in the November elections. And avoid the attacks of the government of Trump against the institution affect the normal development democratic of the country. Showing once more the role that they can play the strings of blocks. And by doing this, our Data of the Day today here in CriptoTendencia.