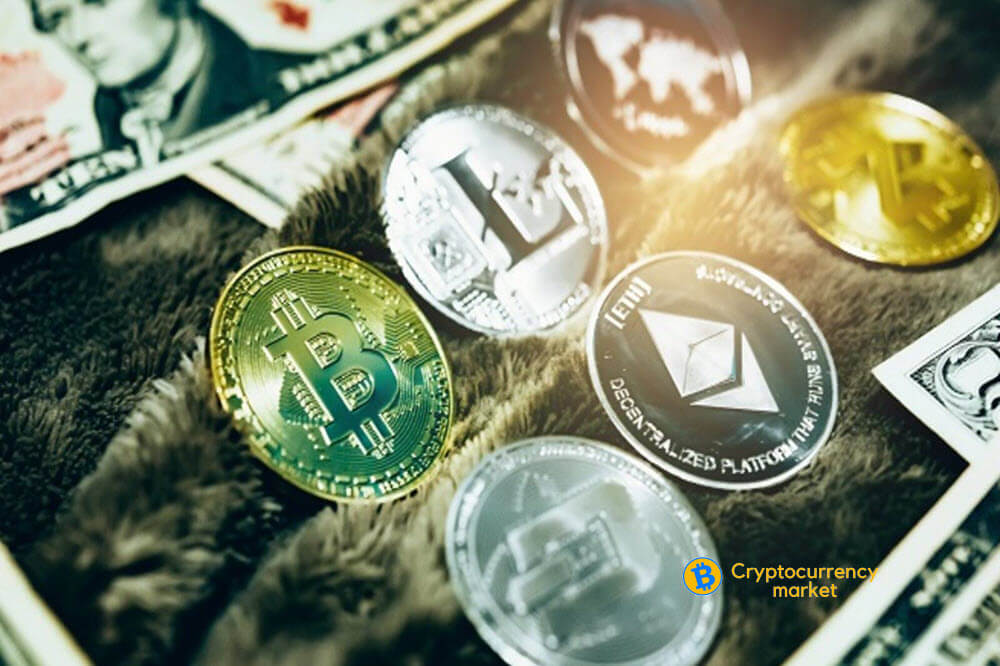 As a recent survey of the Blockchain-a platform of information CoinSchedule show, the United Arab Emirates is currently the measure of all things, in the sale of tokens. No matter whether ICO or STO, according to CoinSchedule the Gulf state has collected more than a quarter of all the funds they acquired from Token Sales until the beginning of April in the year 2019.

Top 10 countries according to the acquired capital

According to the CoinSchedule data collected in the Gulf state ranked, however, is the undisputed number one, followed by the Cayman Islands and Singapore in third place. According to statistics, the United Arab Emirates acquired around 67.830.000 US Dollar with STO and 142.686.051 US Dollar with the ICO (Initial Coin Offering). For the Arab desert state, a market share of around 25 percent after Token sales results overall. Here are the Top 10 countries:

The Blockchain strategy of the Emirates for 2021

Meanwhile, the inroads of the Gulf state in terms of the Blockchain seems to be no coincidence. On the official government website of the Emirates , the state of its Blockchain-a strategy for the Best. So the Blockchain technology is not to save in the future, only time and resources, but also the Unwinding of mobile transactions easier. The government expects the introduction of the technology savings of approximately three billion US-dollars in transactional and document-processing costs, which can be processed for routine. Thanks to the Blockchain technology, the government wants to save in addition, approximately 398 million printed documents and 77 million work hours per year. As the targeted time horizon, however, is given to the year 2021.