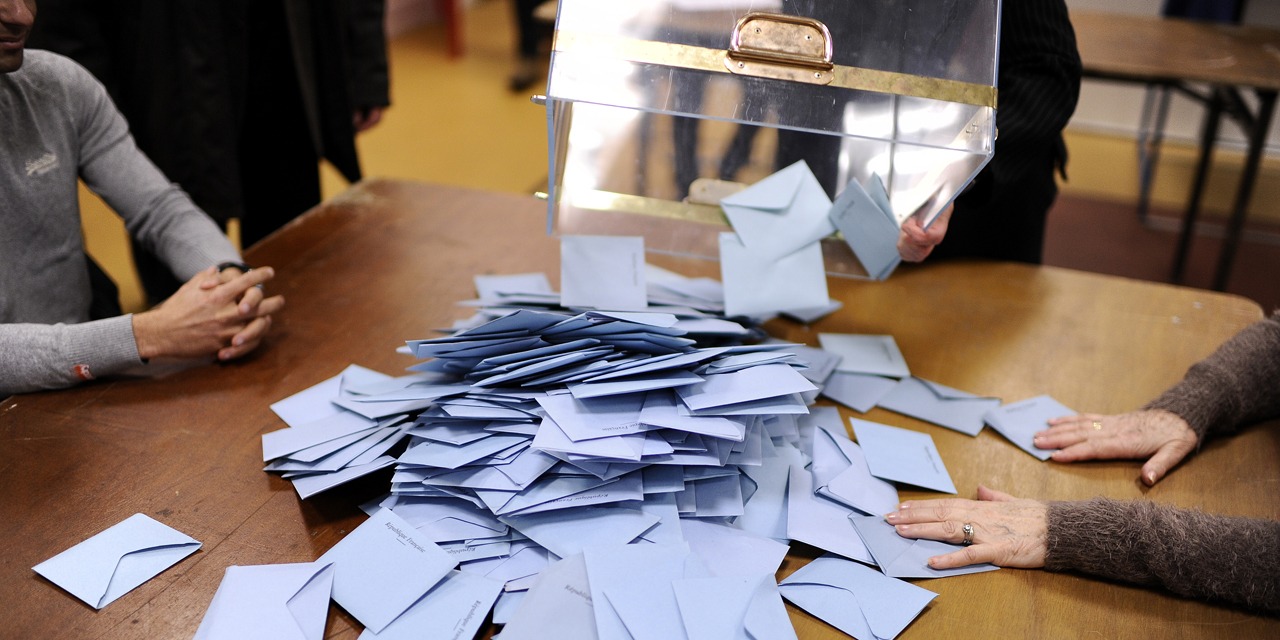 In order to certify the authenticity of electoral results, legislators in Ohio are exploring the possibility of establishing a system of electronic voting, supported by the technology Blockchain. Pilot tests are planned to test the robustness of such a project.

Technology to the test

The democratic legislators voted for a bill to “establish a pilot program” to test the unlimited potential offered by the Blockchain in regards to the electoral system. In the framework of the pilot testing, the Blockchain would be deployed to authenticate the votes of voters in military mission abroad. Thus, the military will be able to transmit their ballot to vote via the Blockchain, while maintaining the safety and integrity of the electoral process.
The idea of this project came after that technological experts have pointed out the many flaws presented by the machines of e-voting, which would be particularly vulnerable to hackers. According to Christopher Famighetti’s Brennan, the vulnerability is due to the fact that ” more than 40 States use voting machines old at least 10 years. ”
If the pilot trials prove conclusive, the Ohio could extend the new system of voting to the entire electorate of the State.

The growing popularity of the Blockchain

The use of a voting system blockchainisé today made its way into many american States. In 2019, the State of Utah had also experimented with an implementation of mobile voting based on the Blockchain.
Has the international, the electronic voting system based on the Blockchain has strongly seduced the inhabitants of the town of Zug, Switzerland. A handful of swiss citizens were able to vote on the platform Blockchain built by Luxoft.
Beyond securing the electoral results, the cost reduction is another argument for wanting to adopt the Blockchain : in fact, the site FollowMyVote believes that a vote for traditional costs about 5 dollars, or 2 to 3 times more expensive than a vote made on a platform Blockchain.
What do you think of the growing demand of the election officials in the use of the Blockchain ? Give your opinion in the comment section below.
(Be the FIRST to vote)
…