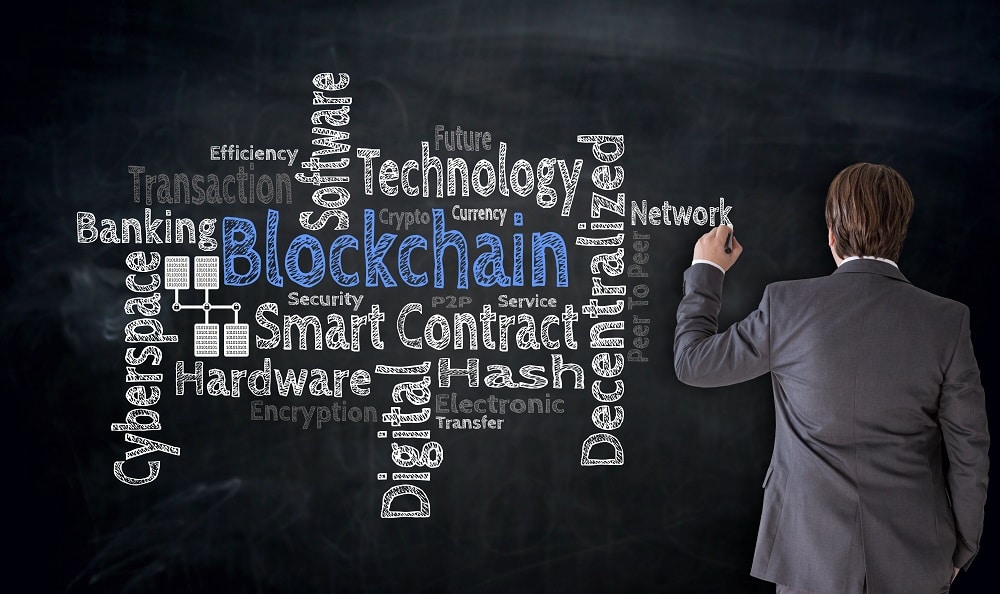 Teachers of the University CAECE in Argentina have received training in the field of blockchain and new technologies in the framework of the Educathon 2020 IBM Argentina, held on 27 and 28 February.More than 150 university professors from all over the country were instructed in the blockchain, artificial intelligence, quantum computing, data science, among other areas, of the hands of specialists.As explained in a press note, these training sessions for teachers were held at the headquarters IBM in Retiro, city of Buenos Aires, but due to the high call that the event has received over the past two years, have decided to expand the capacity by using the facilities of academic institutions, both in the capital of argentina, as in other cities of the country.The first day of the Educathon are presented the advances of IBM on blockchain, cloud services and artificial intelligence; while during the second day, we presented the educational projects and talked about Data Science.In comments exclusive to Breaking News, Sylvia Testa, director of the Master of Data Science and Business Innovation, said that were two days of intense and attended by more than 150 people who received instruction from the specialists of IBM. In that sense, he explained the following:

We have a lot of interest in the topic of blockchain. The University is working on an agreement with IBM, providing institutional support and the students are very interested. That’s why in one of the subjects of the Master we see blockchain. We don’t focus so much on the cryptocurrencies, but we encourage research papers dealing with these topics for the same.

She said that they are fostering learning about the topic by doing activities in the university and in other institutions, such as the Chamber of Commerce of Argentina, where duties were performed instructional during the past year, with the participation of IBM.For his part, Sebastian Garcia Lanís, director of Graduate and Extension, indicated that they are in the process of implementing tools with blockchain, provided by IBM and other companies in the area, to link and manage these innovation initiatives.”We are in a very important stage of the University CAECE, an institution which has 52 years of the foundation and that was the first to have the career of computer engineering in Argentina. One of the characteristics that distinguishes us as an institution is our support to technology and innovation,” he said.In that sense, the Master’s in Data Science and Innovation has a duration of 4 semesters and requires a final work of degree, according to said. In it, people who have a professional profile of business, technical, statistical, or mathematical and other areas may develop and adapt to the labour market. This program also has the support of IBM.In statements to the press, Roman Zambrano, CTO of IBM Argentina, explained that the company is currently working with teachers around the country in relation to the technologies that are having a major impact on the society. He assured that during the entire year will have activities along with CAECE, to promote the use of technology in young people.But this is not the only initiative that stands out in the region, since the Educathon IBM will come to Mexico next week (12,13 and 14 of march) in its third edition at the University Tecmilenio Campus las Torres, Monterrey, where teachers will also receive training in the above mentioned areas. There is still a chance to register.