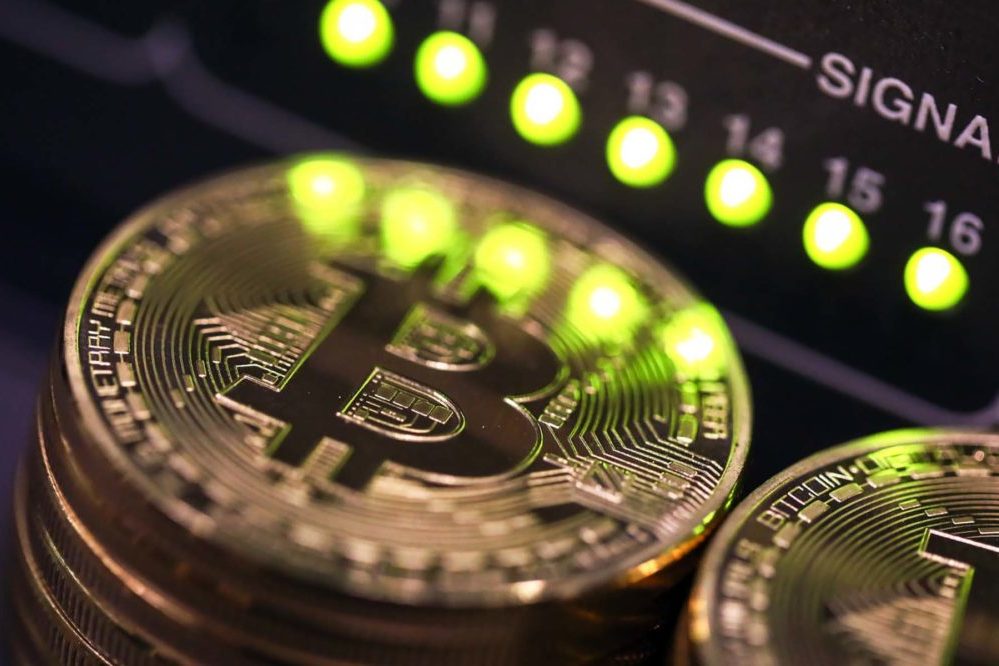 Bitcoin seized from a dark web investigation by the US government will be going up on auction alongside an equal amount of bitcoin cash, it has been revealed.

US authorities seized 513 bitcoin from Aaron Michael Shamo, a dark web dealer, Drew Wilson Crandall, Mario Anthony Noble, and Sean Michael Gygi. All of the accused were found guilty of a number of violations and crimes including conspiracy to distribute a controlled substance, aiding the importation of a controlled substance, intentional adulteration of drugs, use of the US mail in drug trafficking, conspiracy to commit money laundering, and engaging in monetary transaction in property derived from specified unlawful activity.

The US government will be putting up for auction the assets seized after the arrest of Shamo, including a Ford F-350 pickup, BMW 135i, and the millions of dollars worth of bitcoin and Bitcoin Cash – 513 bitcoin and 512 bitcoin cash to be precise.

Immediately after the dark web criminals were found guilty of the charges filed by the FBI, the bitcoin and Bitcoin Cash holdings of the dark web operators were seized and moved to the custody of the United States Marshals Service (USMS). The US government stated that the government is incurring cost to securely store the seized cryptocurrencies. Also the government noted in the court documents that the high volatility rate of bitcoin and Bitcoin Cash are worrying and have suggested to sell the two cryptocurrencies before their value depreciate.

In the next few weeks, the US government is expected to proceed with the sale of the 513 bitcoins and 512 Bitcoin Cash at the current value of around $8.5 million.

By 2021, three years from now, the opportunity cost for the US government in selling the assets seized from a dark web investigation into Shamo could be significantly higher, given that the cryptocurrency industry is still at an early phase in development, adoption, and growth.