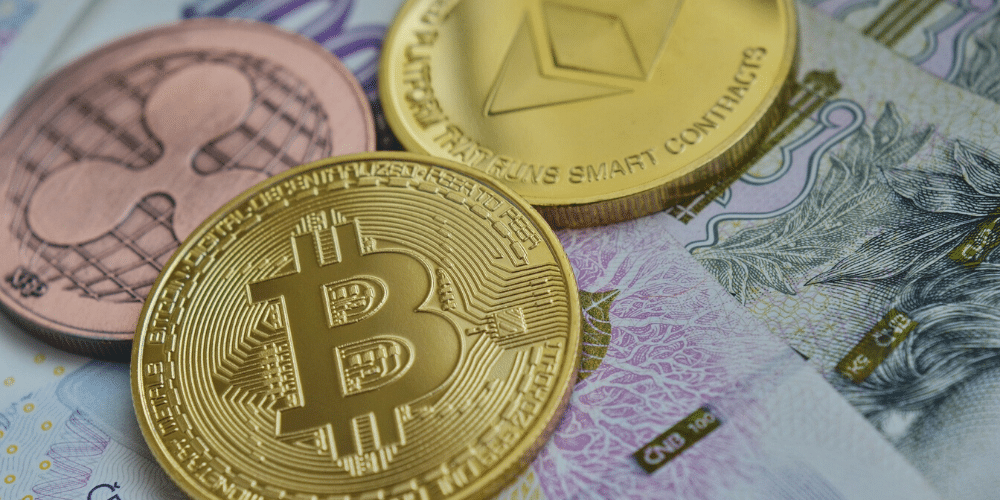 The cryptocurrencies based blockchain without any commercial backing or government entities, as well as Bitcoin, are perhaps the decentralized systems more well-known, but other actors are entering the game. A variety of new cryptocurrencies based on similar technology are being developed for the organizations financial and technological (…) The governments see an opportunity to issue digital coins to fill a void, giving confidence to the users while it has the advantages of systems similar to the cryptocurrencies. The Economist Intelligence Unit

Half of those interviewed by The Economist, are residents of countries with developed economies, such as United Kingdom, Singapore, France, EE. UU., and Australia. While the other half reside in countries with developing markets or emerging markets, including Brazil, Turkey, Vietnam, south Africa and the Philippines. The sample was of 3048 people, 61% of whom were between 18 and 38 years of age, these being of the generations that have best adopted digital technologies and modern, according to the report. Also, 64% of the respondents stated that during the last year made more than half of their purchases with a means of digital payment such as Paypal, WeChat Pay, TransferWise, among others. While 80% of the respondents were willing to use these payment methods more frequently in their daily operations. 28% stated that it would be quite unlikely to make digital payments in the vast majority of their transactions, instead of using money physical.

The emerging countries are more receptive to the cryptocurrencies

Only 4% of the total sample said that they would not be making digital payments; a figure which is reduced to 1% in the case of emerging economies. However, these economies are, in the consideration of researchers, more receptive to the digital modalities of payment; since 41% of respondents in emerging countries said they were users or possess cryptocurrencies, while in the developed countries are only 19%. The pattern is repeated in terms that 79% of respondents in the developed economies, claims to know or be aware of the cryptocurrencies, while in the emerging economies, this figure increases to 92%, to give a total average of 85%. The study sets out the comments of Anthony Lewis, author of The Basics of Bitcoins and Blockchains: An Introduction to Cryptocurrencies and the Technology that Powers Them (Fundamentals of Bitcoin and Blockchain: An introduction to the cryptocurrencies and technology), who says that some groups prefer to use digital currencies in place of money physical, but “you need certain skills and competencies to manage digital currencies”, and not everyone has that level of experimentation. The survey seems to confirm these ideas, in the opinion of the researchers, since those respondents who have a university education stated that they have already used cryptocurrencies, a trend of reduced among those who do not have a high school degree or some equivalent training. The 10% of the total respondents believe that their country is used predominantly digital payments over other physical methods. The researchers also believe that digital payments have a lot of space to conquer, more with the penetration of mobile computers and other technological innovations.

However, some of the challenges of this future decision will be based on, for example, 61% of respondents ensures worry about the privacy of their data. Others (32%), stated that security is another factor that slows the adoption of digital currencies. The biggest challenge is how little understood that are these tools, being 44% of the respondents confirm this. 34% of those who use cryptocurrencies do it to pay for services and products online, while the rest of the usa with reasons to be speculative or investment. 54% mentioned the support of central governments as a factor of trust to be key in the use of digital currencies. While 38% said that those cryptocurrencies not backed by any organization, cannot be trusted. “This indicates to us that a digital currency backed by the government, it would be much more popular than Bitcoin” currently, ensure. Among the benefits of adopting digital currencies, the researchers claim that this would bring greater financial inclusion and reduction of operating costs, such as, for example, to dispense with printing banknotes and minting coins. As we have reported earlier, China seems to be the most advanced country in terms of the possible issuance of coins by the state. Recently it became known that the Bank of Agriculture of that country allegedly launched a digital wallet app based in blockchain. Similarly, other banks around the world are investigating their risks and chances to do the same in their countries.