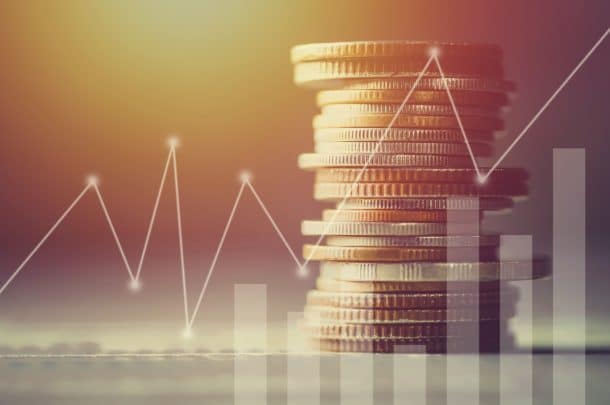 The launch of the platform and the prizes are concealed is captivating to lovers of games.More than 670 wallets linked to the game have remained active recently.The metaverse Decentraland, based on Ethereum, opened to the public on February 20 as he had promised. This event is fired the user base of the platform, which in the past 7 days has increased by 800%, reaching the figure of more than 670 purses daily active, according to data from DappRadar, support for the analysis of decentralized applications (dApps).The reason of such response from the public, lies precisely in the launch of the virtual world along with the offer of approximately $ 100,000 in awards, which the organization promises as part of the promotion of the search for hidden treasures in the ecosystem of Decentraland.Together with the launch of 3D world, also comes the decentralization and the platform is now operated by an autonomous organization decentralized (DAO) which he gave to the owners of MANA (the token native to the ecosystem), the absolute right of their territories and of the constructions that build on them.The metaverse, which allowed access to the users in beta version, currently allows the free entrance, as guests, to all those who wish to explore the ecosystem. Everyone can participate in the search of prizes, including a smart phone Exodus 1, of HTC, which features a purse of cryptocurrencies. The games that award prizes will end on February 24.The launch of the platform was also a factor in the price of MANA. The token native Decentraland had lost more than 80% of their value from their historical maximum of USD 0,2439, registered in January 2018, until the close of the month of January 2020, when it was priced in USD 0,0354.From the beginning of the month of February, the price began to increase, reaching USD 0,0679 the 12 of February and USD 0,0681 day 18, a few hours before the platform is opened to the public.At the time of writing of this note, the value of MANA is USD 0,0662, with a recovery of 3.50% in the last 24 hours. Decentraland is ranked 93 in the list of Coinmarketcap, with a market capitalization of USD 57.7 million.

Many of the holders of MANA now seek to profit through the exchange of goods and services. Players can socialize, build, lease, buy and secure their virtual names registered through the domain name service of Ethereum. Also, you can purchase clothing and accessories virtual, in addition to wearables, custom objects from the real world for the users. All of this is available in the market of the site.Land, the token non-expendable platform, also experienced a resurgence with approximately USD 1 million in parcels sold in the last 10 days, according to a publication by Bloomberg that is based on data from the tracker NonFungible. The note also reveals that Decentraland is already marketed 10 times more virtual properties CryptoKitties.The tokens Decentraland have been in general circulation since the platform began to sell Land to the public for its second auction, which took place in December of 2018. The project raised more than us $ 26 million in an initial offering of coins (ICO) carried out in 2017, which sold out in a short time.