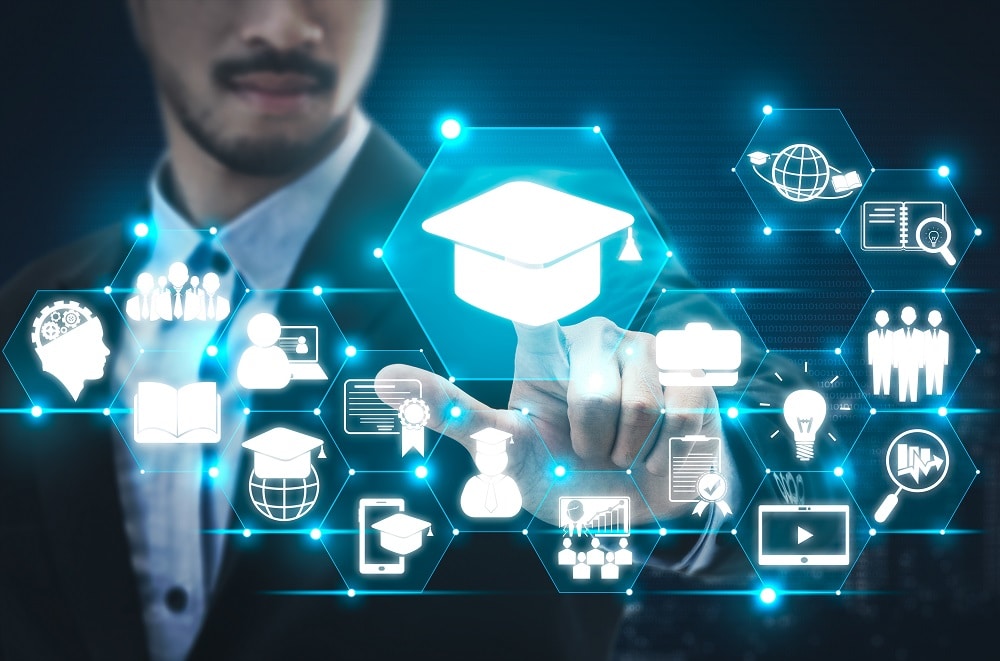 Three universities of the region of Murcia, in Spain, they will apply a new standard of certification of titles based on the technology of accounting distributed (DLT), or blockchain. Authorities of the University of Murcia, Polytechnic University of Cartagena (UPCT) and the Catholic University San Antonio, agreed to implement in whole, during 2020, this validation process to minimize the falsification of academic diplomas.The validation, which will first go to a testing phase, will be implemented on a platform called Crypto, Degrees developed by the UPCT in conjunction with the company’s Decision Habitat.However, it was not clear whether the universities will use a blockchain public, or to deploy a private network with nodes at each study centre or the participation of other institutions. In other centres of education in Spain technology has been used in Hyperledger Fabric to design solutions of this type.To Michael Motes, director of employment, research and universities of the region of Murcia, the utility of the certification of titles with a blockchain is the generation of greater trust between the students, employers and the community in general, since the technology is immutable, that is to say, the stored information cannot be changed or altered.”There have been cases of people who have forged university degrees and this acts to the detriment of the schools and their students (…) by applying blockchain we managed to get university degrees to be more portable and reliable for students, universities, employers, or anyone who need to check a title. In addition, I am sure that with time there will be new utilities that will be incorporating,” said Motes quoted by local media.In the case of the UPCT is reported that the process for requesting validation of the securities shall be made through the website of the house of studies or through the secretariats university. In case you perform the process online, the applicant must complete the application form and send a copy of your identity document, DNI. Once you have completed these steps, the person will receive an email with a link to verify the degree.

Verification of titles in Spain

The use of the accounting distributed to certify academic degrees in Spain had a special spike in 2018 and 2019, the years in which they have released several initiatives to use this technology that was born thanks to Bitcoin as a digital system. Among them is the University Carlos III of Madrid (UC3M), Universidad Internacional de La Rioja (UNIR) and the Higher Institute for Internet Development (ISDI). We also highlight the proposals on the whole of the CEU San Pablo University in Madrid, the Universidad Abat Oliba CEU, in Barcelona and the Universidad CEU Cardenal Herrera, in Valencia.In December of last year also unveiled that 76 Spanish universities would undertake a project with a blockchain, called the BLUE Network, which would serve to validate their diplomas, which represented one of the more relevant ads of this kind in the country.The centers of studies in Latin America have also begun to adopt the certification of titles with a blockchain. Among the cases that can be mentioned is that of Mexico, Tecnológico de Monterrey, in October of 2018 announced the validation using a blockchain of IBM. While in Colombia, the National University would prove certification of titles in the network Ethereum.The accounting distributed is an awakening of interest in various educational areas, in business and in public institutions, to promote, from transparency to traceability of products. This is because it is a technology in which two or more people can perform transaction of any type through the internet, without the intervention of trusted third parties or intermediaries. Its first use was introduced, thanks to Bitcoin, the first blockchain created and activated for the world of cryptocurrencies.