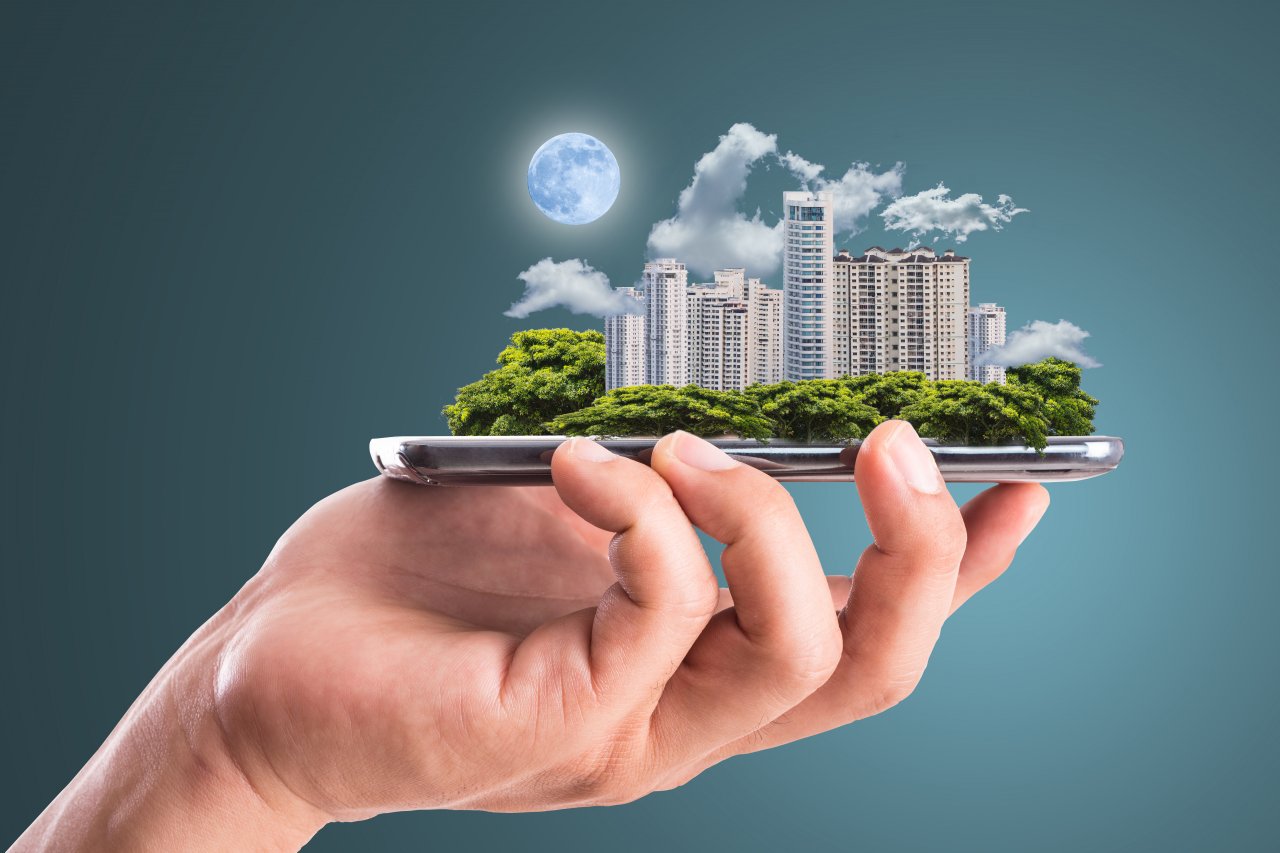 The situation resulting from the crisis of the COVID-19 has accelerated the adoption of digital. San Marino, the oldest republic in the world, is no exception and enters into a partnership with the Blockchain VeChain and DNV GL. At the end of this project, the republic hopes to get a prosperity in terms of urbanization in the country.

During his appearance on the national television RaiUno, Sunny Lu, the CEO of VeChain, has qualified the project with the government of san Marino to draft ecosystem with low carbon emission.
Renato Grottola, a manager of DNV GL, is of the same opinion, specifying that the digital dangled a bright future in the long term.
RaiUno has charged himself to bring this new on his internet site in accordance with these terms :

“Finally, a pilot project designed to S. Marino with the contractor’s chinese Sunny Lu in which the blockchain is put at the service of the policy is to guide citizens towards virtuous behavior for a sustainable city. “

It is clear that san Marino has adopted an exemplary attitude vis-à-vis the technology Blockchain for some time already. Towards the end of last year, the republic announced that the businesses of Blockchain are recognized on its territory, in accordance with the decree, delegate number 86 of the same year.
It has achieved this legitimacy by allowing businesses Blockchain to apply for a certificate of recognition from the institute of innovation.
The institute was then supported on its Web site that the government of the country is moving towards digital innovation, as it is proved by the growth of technology Blockchain in the country. This initiative is strongly welcomed by the authorities of the country.
Andrea Zafferani, the secretary of State for the Industry of the country, supports this :

“Saint-Marin was delighted to push a transformation on the technology, he showed optimism that the initiative would help to stimulate the country’s economy and to accelerate the development. “

What do you think of the deployment of the technology Blockchain in the Republic of san Marino ? Share your thoughts in the comment section below.
(Be the FIRST to vote)
…