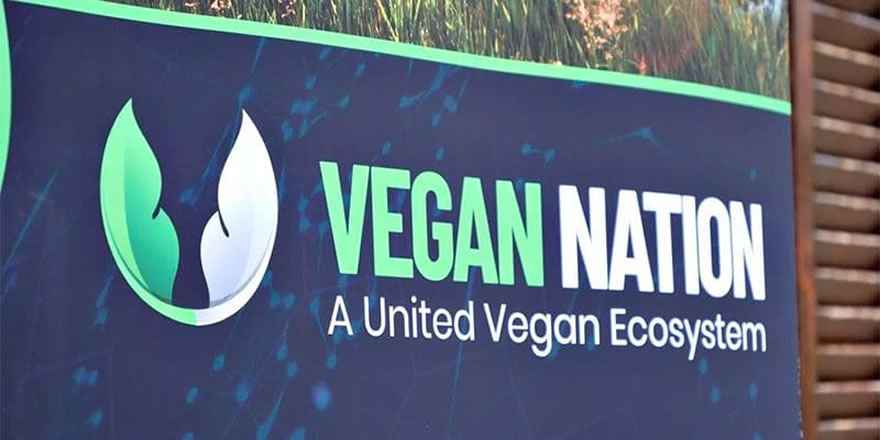 In the world there are countless causes worthy, which could be enhanced by the technology Blockchain and the cryptocurrencies. And that is, strings of blocks are not only for businesses or governments, but also social movements, and other initiatives, can seize it for their own purposes. As would be the case of the community of vegan and your project in the Blockchain, Vegan Nation.

What is Vegan Nation?

In the first place, we must understand what is Vegan Nation. This is an organization whose goal is to bring vegans from all over the world. Providing them tools that allow them to continue with their lifestyle, and flourish as they do. This work is carried out by starting from the premise that the vega is in constant expansion, with 300 million members today. So there is untapped potential within this sector of the population. Which is scattered all over the world, and requires a platform on which to meet and collaborate. Thus was born the idea of creating a “nation” vegan cross-border, which can be supported and thrive together. Thereby helping to preserve the planet earth, to promote the vegan lifestyle as a valid alternative. Considering to get the total conversion of humanity to veganism, to the year 2027. And to work for this goal have two main tools.

The first instrument of Vegan Nation, in its struggle to promote the vegan lifestyle, it is your own criptomoneda, the Vegancoin. Which aims to support the business vegans worldwide. Providing a platform within which they can interact and trade with other vegans globally. So, this criptomoneda would become a medium for the international trade of what they call the “nation vegan”. With what they hope to empower entrepreneurs vegans all over the world. What you would in addition, a greater economic leverage to the community. At the same time that they give to learn about new products and services to vegans, to people all over the world that, although part of the community, do not have any knowledge of these enterprises. Allowing you acquire easily these products from any part of the planet, using the criptomoneda.

VeganApp, the center of the ecosystem

Of course, to finish creating your ecosystem, Vegan Nation requires a platform in which they can weave together all the members of the “nation”. And this would be VeganApp, the application whose main reason for being is to serve as a wallet, for the storage of the VeganCoin of the users. In addition, the application also works as a meeting place for all members of the community. Who can share tips, experiences, and ultimately your vegan lifestyle with others in the nation’s vegan. And finally, to continue their work, the impetus to business vegan, VeganApp also works as a search engine. Letting you know where you are, what are the business vegans are nearest to you. Promoting this type of entrepreneurship, to disseminate its existence to a community that may not know its existence. The following two tabs change content below. Student of International Studies, interested in issues of economy and international politics. Passionate about the progress of the Fourth Industrial Revolution in general and the cryptocurrencies in particular.