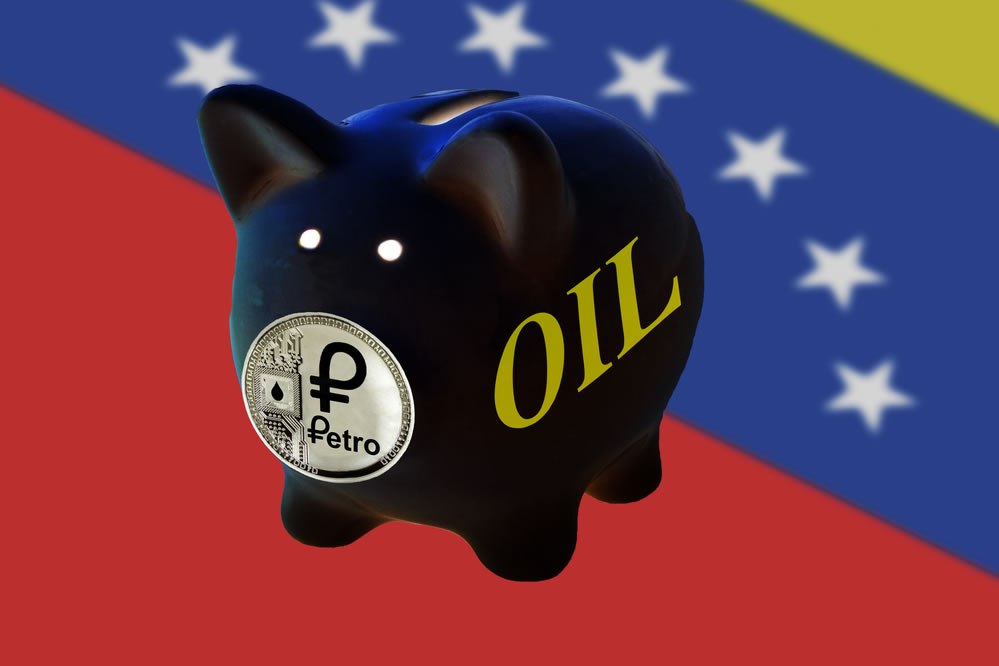 The president of Venezuela, Nicolas Maduro, became mandatory for the airlines that fly from the capital of the country pay for the fuel they use with Petro. This is another attempt to encourage the adoption of the digital currency. The Petro is one of the digital currencies most controversial of all. From the time of its release, most of the ecosystem cryptographic rejected, ensuring that, for their characteristics, could not be considered a criptomoneda. Even several industry experts called it as a simple scam. However, the Maduro administration is committed to the Petro in use within the country by way of second currency. That’s why, last December, awarded “bonus christmas” to public employees and paid pension using the digital currency. And that’s not all. Some administrative procedures, such as the renewal of the passport or the so-called “extension” of the same, you must also cancel in Petro. But this has not been the fact that the population to be open to or willing to use this currency. In reality, within Venezuela, people try to avoid having contact with the Petro unless they have no other option. In fact, those who want to get away from the devaluation of the local currency, the bolivar, prefer to use usd or Bitcoin.

The use of Petro as an obligation

During the president’s annual address, which he did in front of the National Constituent Assembly, also known as “Memory and Mind”, Maduro mentioned new goods and services that could only be acquired using Petro. Among them, the fuel for the airlines.

“I decree that the sale of all fuel sold by PDVSA (state oil company of venezuela) for aircraft that operate international routes will be in Petros from now on”.

This can act as a disincentive to international airlines to make stops in Venezuela, since the majority of the world does not consider the Petro as a real currency. It is important to remember that several airlines have ceased operations in the country, both by the economic crisis, as the sanctions imposed to Venezuela. So that this decree could further isolate the country. During his speech he also mentioned that, from now on, all taxes and utility bills should be cancelled using the digital currency. In addition, he also asserted that the reason why some companies are reluctant to adopt the Petro is because their businesses are in dollars. This comment followed another in which he affirmed that the government will be “vigilant” to such businesses close. Although the economic crisis has made Venezuela one of the main markets of cryptocurrencies in the world, that does not mean that the population is willing to accept the Petro. This is because the vast majority does not consider it as a criptomoneda. In reality, the general opinion agrees that it is a scam. However, while the government continues to restrict the access to certain goods and services to those who own the digital currency, more people will be in the obligation of acquire it. The following two tabs change content below. I am a student of International Studies, interested in new technologies and their impact on the world. A true believer that tenacity is the foundation of success.