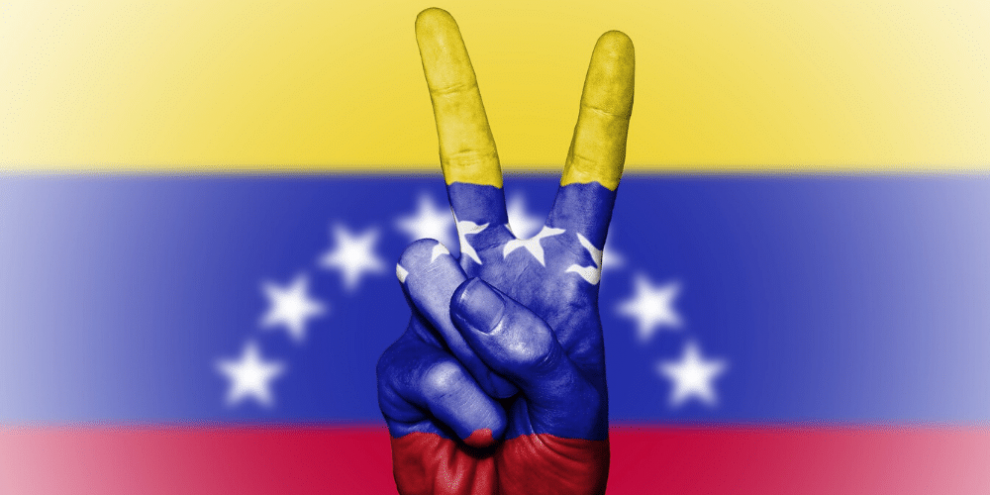 The University of Cambridge has gathered figures for the community to analyze the global distribution of the mining of Bitcoin. The new tool provides data on approximate geographic location, and percentage of hash rate average per country. Stand out countries of Latin america, such as Venezuela, in the top 10 of the mining Bitcoin.De according to a publication of the may 6 Centre of Finance Alternatives of the University of Cambridge, the map uses data from 3 groups of mining Bitcoin. Together, these groups represent 37% of the hashrate total of Bitcoin. The researchers indicate that BTC.com, Poolin and ViaBTC agreed to kindly share information.Although only Venezuela figure in the top 10 of the major countries in terms of mining Bitcoin, other countries of the region are not left behind. However, on the whole barely come close to 1% of the hashrate total Bitcoin in accordance with the map.Countries such as Venezuela, Argentina and Paraguay stand out in the map of Latin american mining in the network of Bitcoin. Source: University of Cambridge.Venezuela has 0.42% of the hashrate total. Although that number has been higher between January and December. Paraguay continues to 0,29%. Other countries, such as Mexico, Dominican Republic, Argentina, Colombia and other Central America and the Caribbean offer figures which together represent more than 0.25 per cent.

How to read the map of the distribution of mining Bitcoin

The map shows data according to the IP addresses of the miners who provided the groups. This preview on the distribution of the mining in Bitcoin covers a period from September 2019 to April 2020. In addition, it indicates that the successive updates of the map could introduce changes in the model for each month. And each change will be logged in a file for your reference.The study includes a breakdown by province of the activity of mining in China. Due to the fact that most of the data collected come from this country. The researchers aim at introducing in the future greater detail in other regions of great mining activity. For example: in Siberia, Washington, New York and Quebec.If you notice every month from this list, and see how it varies the distribution of hash rate between the major countries. Source: University of Cambridge.As can be seen in the ranking, China has 65,08% of the hashrate total. Followed by the united States and Russia, which do not exceed 8% each uno.De according to the study, these figures may not be representative. The reason is that the 3 groups of mining Bitcoin are based in China and only represent a little more than a third of the hashrate. However, they have servers in other regions to cater to foreign customers. The reason is that the service would not be competitive with a high latency in the data transfer.In a recent study of CoinShare, Venezuela and Argentina are listed as the two Latin american countries with more presence in the mining of Bitcoin. Factors such as the price of electricity and the image that has bitcoin as a safe haven of value, have contributed to this status.The hash rate of Bitcoin has reached its historical maximum in the last days. This means you could be increasing the amount of computers that connect to the network. Needed a little less than a week to the third halving of Bitcoin, which will reduce the reward by half.