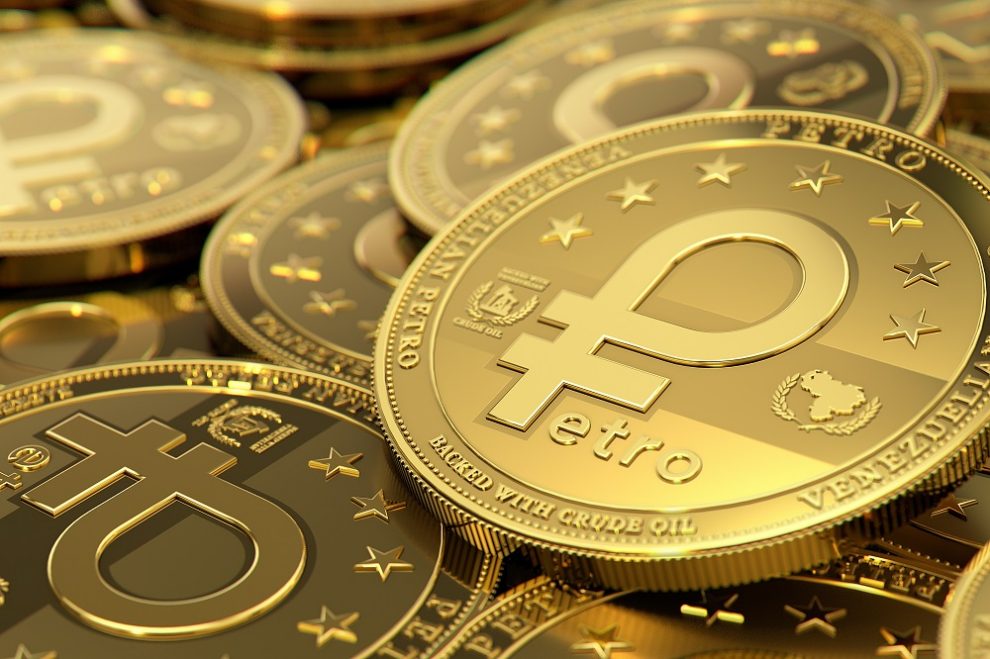 The decree imposed to natural and legal persons to bring an additional accountings in TRP.The government gave credits in petros and made other announcements related to the digital asset.In a new move aimed to stimulate the adoption of the digital currency issued by the State, the petro (PTR), was decreed the obligatory nature of its use in the accounting records of natural and legal persons in Venezuela. The announcement was one of several related to the criptoactivo official, made by Nicolas Maduro this Wednesday, 6 November.The venezuelan president pointed out that “it is a decree by means of which instructs to natural and legal persons, that is to say, normal people and businesses, the obligation of registration, information and economic facts are expressed in the books in criptoactivos sovereign, without prejudice to their registration in bolívares”.According to the announcement, public and private companies, as well as individuals, must carry a “double accounting”, calculated both in the fiat currency national, the bolivar, as in the criptoactivo petro. Both will have legal character, as indicated by the vice-president of economy, Tareck El Aissami.Maduro justified the measure by claiming that petro should be incorporated into the “healthy functioning of the economy” at the national level.It should be recalled that the south american country traverses from several years ago to a severe economic crisis, characterized by hyperinflation and a drastic loss of the value of its currency. However, the contractor stated that they have been creating multiple uses for the “criptomoneda petro”, which, in its judgment, are relevant and feasible in the context of the economic recovery of Venezuela.In this sense, he also announced the activation of 23 lockers in the Bank of Venezuela, an entity controlled by the State, where the citizens who own the version “petro savings” criptoactivo, will be able to trade for “petro convertible”. This digital asset will work for payments in the 27,000 establishments integrated to the network of the bank official.Also, the venezuelan president said that various services of legal procedures, as the apostille of documents, renewal of passports in the foreign, the granting of visas venezuelan, among others related to the foreign service, shall be paid in petros.As part of the ads, in what Maduro called “the day of the petro”, also granted to the governors of the states to the national level, a million of petros that will be allocated to bi-monthly for local investments. In addition, he gave credit of between 500 and 10,000 petros to five companies of different branches.As has been reported previously Breaking News, the venezuelan government has not made a decision important to the petro in the country. Up to now, has tried several strategies to promote its use, such as making pension payments and deliver other social benefits in the petros, in addition to establishing its use as a unit of account and create a bank of digital, among others.On the petro weighs an executive order of the government of the united States, which prohibits u.s. citizens, permanent residents, and organizations buy, sell, keep or trade petros.