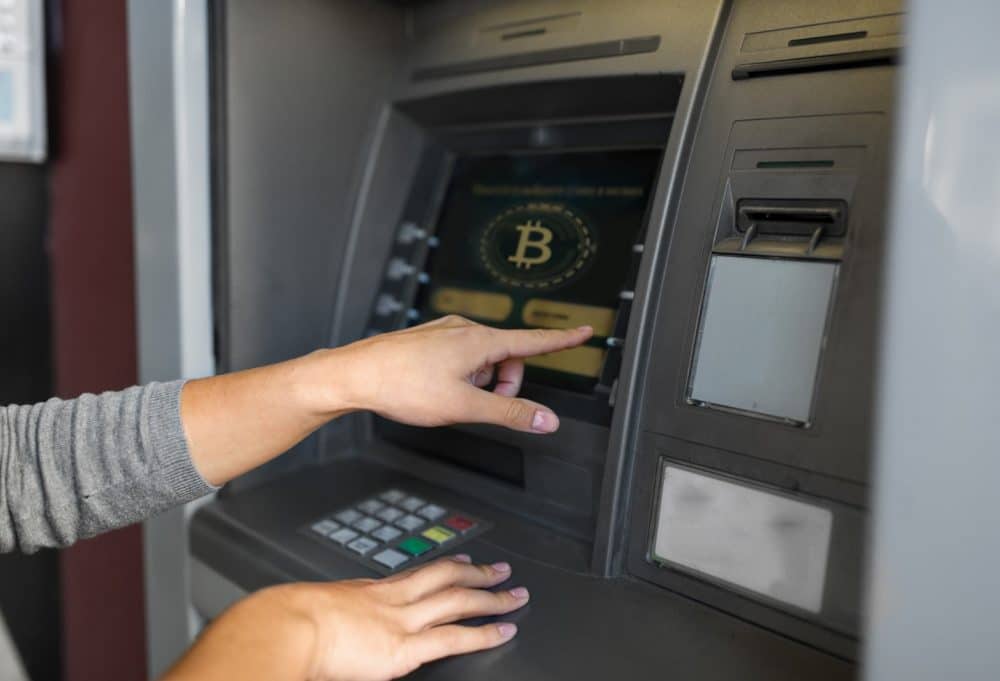 With the new atm in Venezuela you can change BTC, the DASH and BCH for us dollars in cash.Also the company Twenty Venezuelan Exchange plans to activate a new atm.After that, in Caracas, capital of Venezuela, came into operation two money for the purchase of bitcoin and dash, is now preparing the first cashier with the ability to sell cryptocurrencies by dollars in cash.The device belongs to Panda Group, a company dedicated to services for payment and the exchange with cryptocurrencies with a presence both in Venezuela as in Colombia.Typson Sanchez, CTO of Panda, confirmed in direct contact to Breaking News that they are currently tweaking final details for the launch of the atm. Of time, there have been defined the place where you will be operating the device and need to establish the limits of removal. Although they have determined that the minimum will be $ 5, but are still assessing the maximum amounts of withdrawal.The cashier is one of the computers built by the company Lamassu, model Sintra. This device supports operations with bitcoin (BTC), DASH, ether (ETH), bitcoin cash (BCH), litecoin (LTC and zcash (SACS). In the case of the cash that will be in Caracas, users will be able to withdraw funds in BTC, the DASH and BCH, confirmed Sánchez.The atm will allow the sale of BTC, the BCH and DASH for dollars in cash. Photo: courtesy of Typson Sanchez, CTO of Panda Group.In addition, the representative of Panda explained that they are working on the future inclusion of the stablecoin DAI. To do this, take advantage of the machine from Lamassu works with open source software.On a possible date for the activation of atm, Sanchez said he has estimated the 20 of February. However, this date is not definitive and depends on the completion of finalize the details missing.In terms of the commissions for each transaction, the CTO of Panda reported that they estimate between 5% and 10%. The cashier will operate with u.s. dollars, then that could fit the mechanism of reception of banknotes from the machine, by default, configured to receive euros. Sanchez stated that it chose the u.s. currency by an issue of liquidity in Venezuela, where currently move dollars on a daily basis.

Another cashier in doors

The Panda is not the only cashier with ability to sell cryptocurrencies that is about to be activated in the venezuelan capital. In an event on cryptocurrencies recently carried out in the venezuelan city, Oscar Sánchez, sales manager of Twenty Venezuelan Exchange and Cryptobuyer, stated that Twenty also has a computer two-way in Caracas.Twenty Venezuelan Exchange is the company that installed the first atm of cryptocurrencies in the country. Both teams have the option to buy with dollars, bitcoin and DASH, and are located in a branch office caracas Traki, some of the retailers largest in the country; and the luxurious hotel Eurobuilding, which recently started accepting payments with cryptocurrencies.For the drafting of this note we contacted Sanchez in search of details on the new cashier. Even confirmed the existence of the cashier, the representative of Twenty Venezuelan Exchange said it could not give further details on the state in which they are in the process of their installation.

Venezuela in the map of Latin american teller of cryptocurrencies

In addition to the atms of Twenty, since Panda had put in operation atms mobile in the cities of the interior of the south american country. According to Coin ATM Radar, there are a total of 6 tellers of cryptocurrencies in Venezuela up to the moment, counting machines, and mobile phones.By adding the two cashiers, two-way (buying and selling) that are to be installed in Caracas, would be 8 since the equipment at the disposal of the users venezuelans of cryptocurrencies.Thus, according to the figures of Coin ATM Radar, Venezuela would be located between the 35 countries with the most atms of cryptocurrencies. Among the countries on that list, which already exceeds 6.300 teller, highlights the united States. In fact, the north american country is the only one in exceed 1,000 atms. In total, he has more than 4,700 equipment installed. Only three other countries have more than 100 atms of cryptocurrencies in operation, as is the case in Canada (756) United Kingdom (302) and Austria, which has 172.In the Latin american region, the south american country would continue in the sixth place, behind Mexico and Argentina, which have 11; Dominican Republic, with 13; Panama (16) and Colombia, which leads widely the ecosystem of the region with 56 atms to date.According to the same site that keeps track of the tellers of the cryptocurrencies in the world, are more than 125 which has Latin america. Among the more recent, we highlight the first installed in El Salvador in recent days. This team, by the way, is not yet listed in Coin ATM Radar.

Stage of the cryptocurrencies in Venezuela

Although they are not yet in operation, the notion that the venezuelan people will have these new atms in the country is in addition to various advances to the adoption of the cryptocurrencies.There are several large shops that accept payment with cryptocurrencies. In addition Traki and the Hotel Eurobuilding, we can mention the chain pharmacies Farmarket or the headquarters of the popular Sambil Mall in Caracas, of the fast-food chain Burger King.These advances, coupled with the high volumes of exchange on LocalBitcoins, has generated the idea that the south american country is fertile ground for a high adoption of the critpomonedas. Particularly, this idea gains strength in the hyperinflationary scenario in which venezuelans have opted to preserve value with bitcoin and other criptoactivos, in addition to foreign currencies.