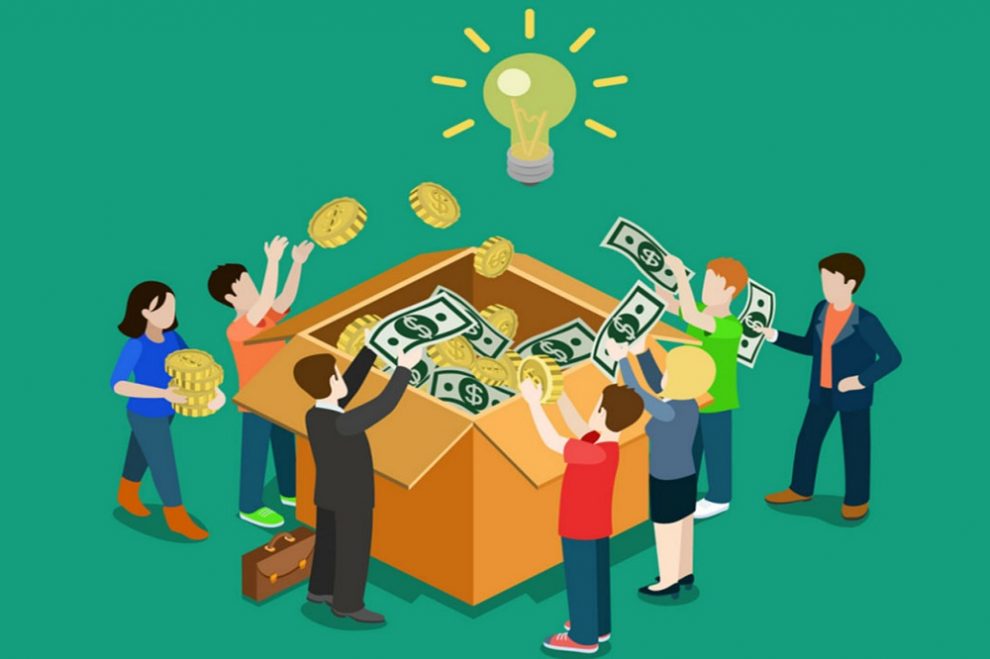 YOUNGSTOWN, Ohio – Verge (XVG), a privacy-oriented cryptocurrency, launched its Verge crowdfunding contest to raise 75 million XVG. The amount will be used to close the largest cryptocurrency collaboration in the market. However, Verge is yet to announce their mystery partner should they will be able to reach their goal.

Those will donate 2,500 XVG will get a chance to win a 20-minute Skype call with the cryptocurrency founder, a personalized thank you note, or a signed XVG coffee mug.

Those who will donate 5,000 XVG will be mentioned on the donor page, while those with a 75,000 XVG donation can get a thank you note and a possibility of a Skype call with Verge’s founder.

The mystery company is said to be a global organization that has a “vast network of super high-traffic sites.” If the deal will push through, XVG can be part of the top five cryptocurrency projects. It can also become a preferred form of secure payment that can help millions of people every day.

As of this writing, Verge’s blockchain is not accessible. However, TokenPay, another cryptocurrency project, claimed that they donated 15,000,000 XVG to Verge. Some reports suggest that TokenPay is considering the remaining amount to reach the 75 million XVG.

Users have also taken the campaign to Reddit where they are calling the big companies to donate.

Based on the most recent update given by Verge founder, Justin Vendetta, the crowdfunding is already able to collect 18.3 million XVG, and around 1,850 users have already donated.

Verge’s founder is positive that the crowdsourcing campaign will be successful. He also explained that the amount being raised will be used to cover the costs for marketing campaigns and the cost of integration.

If the target amount won’t be reached, it will be donated to other development initiatives. But should Verge crowdfunding campaign be successful, Verge will be announcing the mysterious company by March 26.