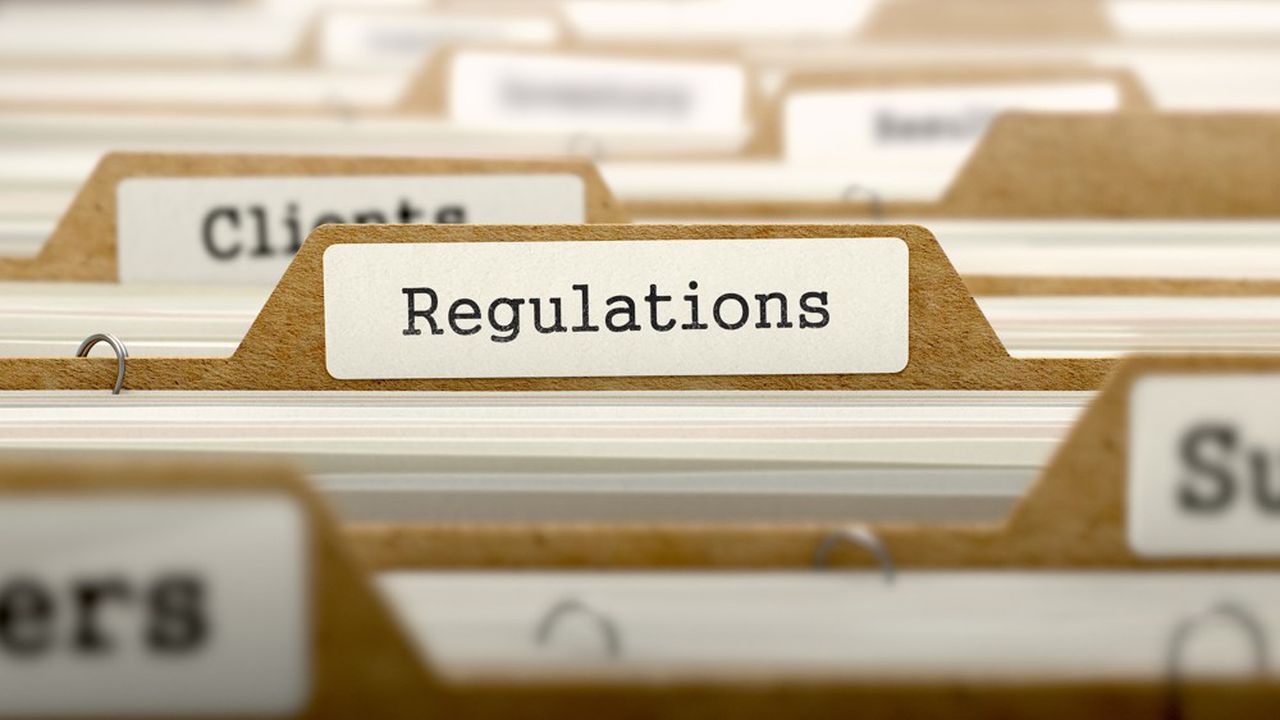 Vietnam demonstrates its keen enthusiasm for the crypto-currency by putting in place a research group responsible for proposing standards appropriate to this sector in full growth.

A step forward in the sphere of crypto

The development of the sector of crypto-currencies has led many regulators to take a close interest in this branch of business promising. The minister of Finance of Vietnam has particularly lamented the fact of advancing in the unknown territory in terms of the regulation crypto-currencies, and would have created, in this respect, a research group mandated to study the best approach to regulate this new class of assets.
The group in question is composed of nine emblematic figures of authority in vietnam, including the representatives of the general Department of tax, the national Institute of finance and the State Bank of Vietnam.
This panel of experts will keep abreast of new developments related to crypto-currencies to develop a regulatory framework adapted to this sector. A regulatory framework is essential in order to limit the risks presented by the shadow box that surrounds the crypto-currencies. In fact, because of their anonymity, the crypto-currencies are massively used for illegal purposes.

The indecision of Vietnam

In August 2017, the prime minister of vietnam has developed a roadmap, which major lines are intended to establish a legal framework for the crypto-currencies and to officially recognize the bitcoin as a means of payment.
As a reminder, on April 11, 2018, the country is in the retracted and released a press release to announce that payments in bitcoins were prohibited on the national territory.

“The Bitcoin and other digital currency and similar are not legal in Vietnam. The issuance, provision and use of bitoins and other crypto-currencies as a method of payment are prohibited in Vietnam. “one can read in the press release.