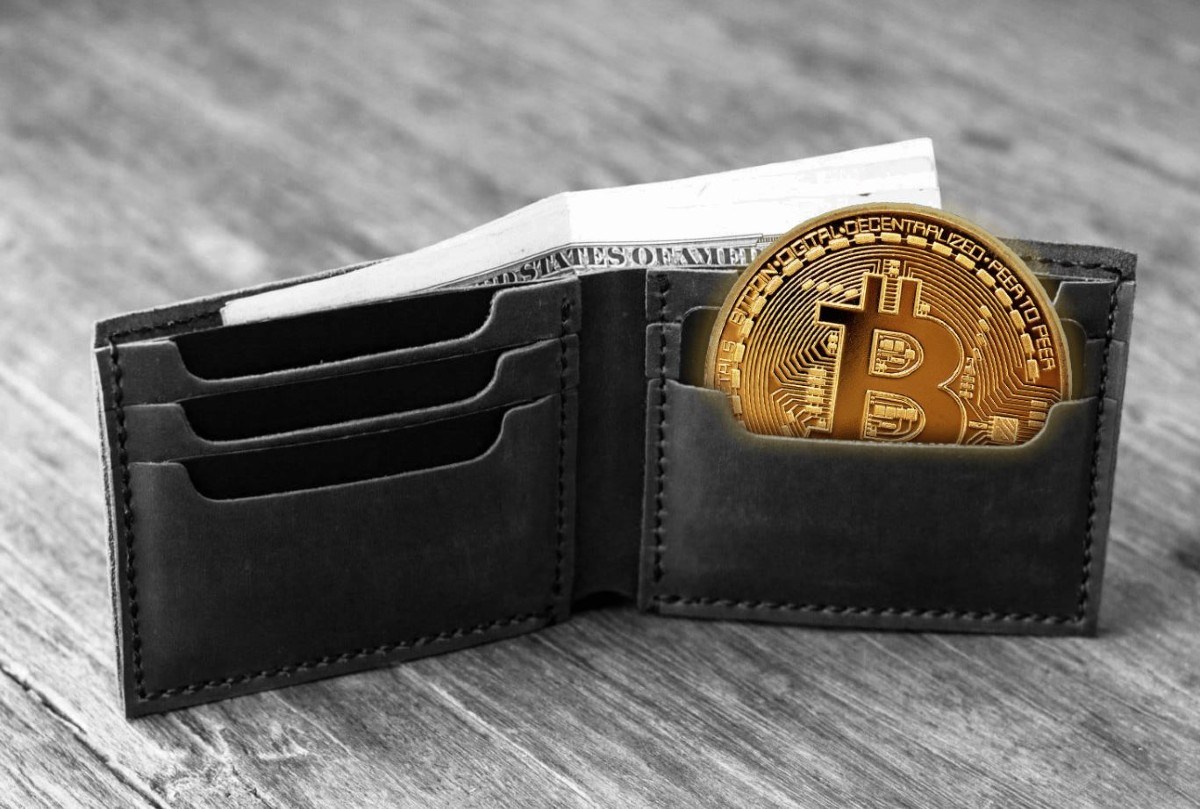 Having a Bitcoin is not within the reach of all the world. Therefore, due to its high price, the majority of the users of the crypto world have in your wallet only fractions of BTC known as satoshis. Leading to the number of wallets with at least 1 Bitcoin in them, is quite limited. As reflected in the data provided by the company Glassnode, specializing in the study of the crypto market.

The difficulties of having BTC

Since the birth of the crypto world, they have created more than 625 million unique addresses of Bitcoin. What they mean hundreds of thousands of users all over the world, that at least in some point of their lives entered in the crypto market, and they possessed a certain amount of Bitcoins in your wallets. However, for most of these people, the amount of the criptomoneda which you may possess is limited. Especially if we consider that the greater part of the wallets of the world, were created after the great bullish rally of the year 2017. When the price of BTC came to almost $ 20,000 per token. A figure out of reach for the majority of the population. Which, even if you have this amount in your bank accounts, can’t be reversed all at the same time in a single financial product. Since then the price of BTC has been declining till reaching the 7.113 dollars traded today. However, this figure remains an amount difficult to pay for many of the crypto users.

Wallets with at least 1 Bitcoin: A figure on the rise