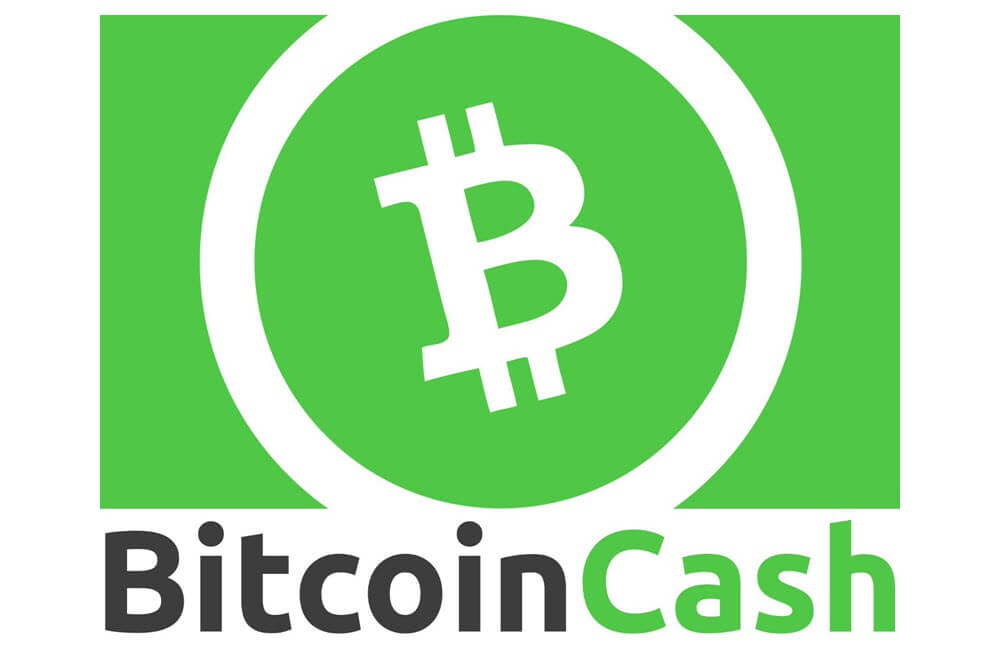 While Bitcoin, Ethereum and Ripple no longer benefit strongly from yesterday’s upwind, two Altcoins in particular continue to attract: Waves and Bitcoin Cash. The former ended a funding round on 19 December.

In a blog post on 19 December, the Waves team announced that it had expanded. By adding the Vostok project, the company was able to raise an additional $120 million.

The new Vostok platform will give the Waves project a scalable digital infrastructure. This consists of the private Vostok Blockchain and the “Vostock System Operator”. At the start of the project, all Waves Holders will also benefit from an Airdrop that distributes Vostok System tokens.

According to the announcement, the Vostok System Operator will provide a digital infrastructure focused on the registration and tracking of data.

This – combined with the $120 million – immediately impacted the Waves exchange rate. This rate has risen by 16 percent in the last 24 hours and currently stands at 4.19 US dollars.

Meanwhile, BCH manages without any big fundings or small announcements on Medium. Even the winner of the last Hash Wars was able to win a lot in the last 24 hours. Currently, the BCH rate is 147 US dollars, which puts it in 4th place among the crypto currencies. The disgusted step sibling “Satoshi’s Vision” meanwhile counts his days on place 9, but could also make up a good nine percent in the last 24 hours.