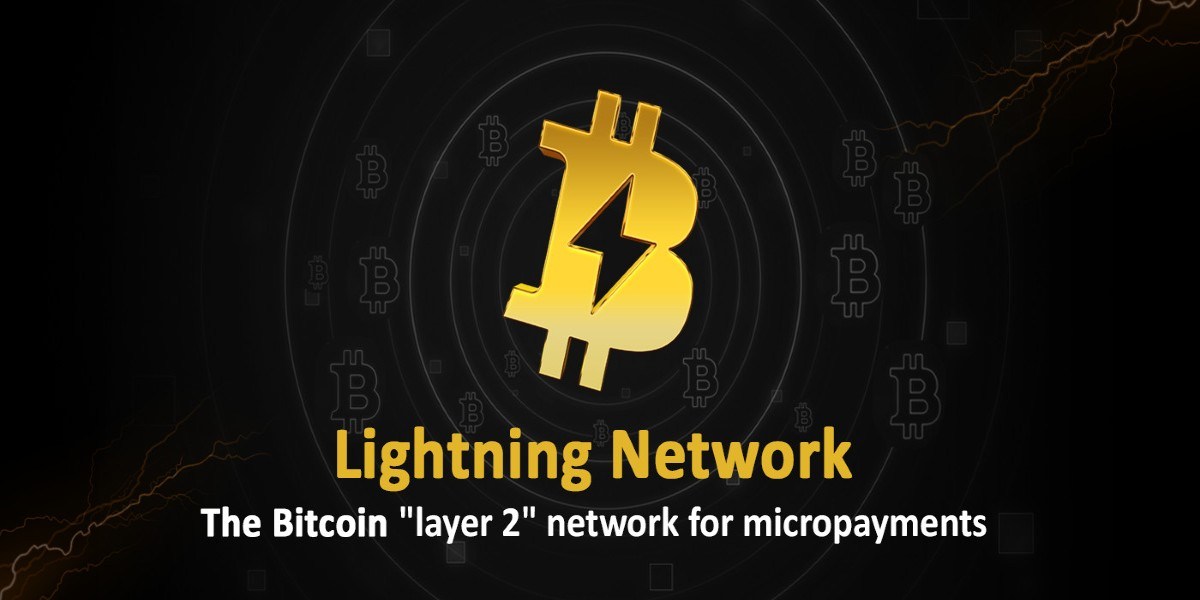 In the crypto world you can never be too trusting. Now, a new research has discovered some vulnerabilities in the Bitcoin Lightning Network.

Lightning Network is not as private as we thought

The adventure to enter the world of cryptocurrencies must remain alert to the threats existing. It is precisely for that reason there are various research projects to find potential vulnerabilities. Four years ago it was proposed an improvement of Lightning Network, with the objective of improving the speed, affordability, and privacy of the payment with Bitcoin (BTC). In fact, in general, the Lightning Network is known for the speed of transaction and update of privacy to Bitcoin. Therefore, there is the perception that the solution makes Bitcoin is more private. However, a group of experts from the universities of Luxembourg and Norway, they found a vulnerability in the Lightning Network. In specific, the researchers found that, during an attack, hackers can dispose of the anonymity and observe balances of the people. The above was discovered through two research papers, one published in march and another in April. “As Lightning Network gains popularity, is often touted as an alternative to Bitcoin which is not only more scalable but also more private“, said Ania Piotrowska, a researcher at the University College London. In this way, Piotrowska said it was interesting to find out if you really Lightning was so private as it was touted.

The researchers conducted three attacks against the network, Lightning Network during the month of December. In the first two attacks, the researchers were able to detect the movement of payment and their senders, recipients, and amounts. This means that they were able to identify in accordance with their public key and any other information linked to the node, for example, the IP address, I explain Piotrowska. It is precisely because of this that the researchers decided to carry out the third attack in a simulation of the Lightning Network to the ethical concerns. So, the problem posed by the researchers lies in how to achieve the balance. They ensure that if the nodes remain private, they may not provide liquidity, the more public they become, then the greater is the vulnerability in privacy. In this way, Sergei Tikhomirov, one of the researchers, said that it seems “unlikely that we can achieve the best privacy and the best efficiency of routing at the same time”. The team presents some solutions for Lightning Network, one of them is to change the structure of network routing to allow the intermediate nodes to determine the route of payment. However, such a solution sacrifices privacy in search of greater efficiency. On the other hand, the researchers propose another solution which involves making the nodes to send modified data to the attackers. However, the problem of this solution is that it would sacrifice much of the efficiency. However, the researchers agreed that such vulnerability does not have to be all negative. But they made a lot of emphasis on the importance that users are aware of their existence so that they can protect themselves and also to exploit the vulnerability when you offer benefits.