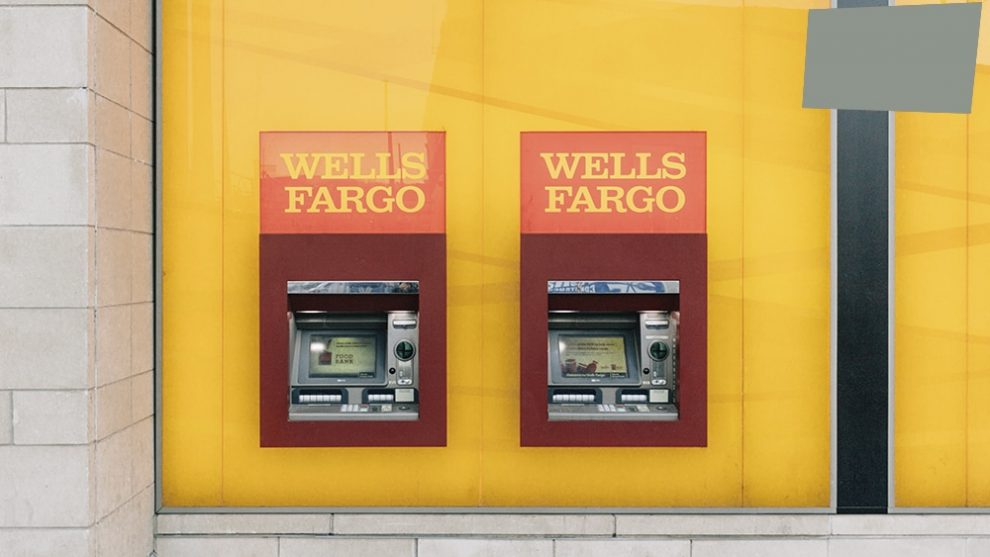 The measure will enter into force on the 26th of June, the bank reported through an email.

Under this scenario, bitcoin is presented as an alternative to wire transfers.

The us bank Wells Fargo announced this Thursday the 4th of June, via e-mail to your clients, which will remove the access to the service Zelle to users who have the domicile of accounts to Venezuela.

In the communication, Wells Fargo noted that the measure will go into effect next Friday, the 26th of June, which will limit the ability to send and receive payments with Zelle through the bank.

The termination of the service will be based on the guidelines laid down in point 28(b), of the Agreement of on-line access, and the section 6.B of the transfer service of Zelle with Wells Fargo.

In the first case, the bank stipulates that the service may be suspended wholly or partly at its discretion and can be applied at any time. In the second case will provide greater details on the suspension and its potential causes, among which are the following:

Zelle is one of the most popular services in Venezuela to perform interbank transfers in dollars. It is a platform in which the issuer of the funds and the recipient must have accounts in banks of the united States. To perform a transaction the parties must be affiliated to the service. Who sends the money it makes to a recipient’s e-mail, who receives a notification at the time you receive the funds.

In the south american country many commercial establishments accept Zelle. From butchers, supermarkets, bars, to travel agencies, are common payments with the mobile application or web site.

Despite what happens in Venezuela, Zelle is a service that must be used within the united States and among people you trust, friends or family, not as a means of payment in commercial premises, for example.

The decision of Wells Fargo could be imitated by other u.s. banks like Bank of America, JP Morgan Chase or US Bank, among others. Both Wells Fargo and the other banks named are the owners of the system Zelle.

Bitcoin as an alternative

What happened with Wells Fargo and Zelle, for users with account address in Venezuela, could open the door to greater adoption of bitcoin as a mechanism to transfer value peer-to-peer.

In a country with economic downturn seven years ago, hyperinflation, currency controls, the scarcity of money in cash and in quarantine due to a pandemic coronavirus, the venezuelans had resorted to Zelle to make wire transfers in dollars rather than using the declining bolivars.

Now with the blocking of Wells Fargo to Zelle for users with account address in Venezuela, customers may view bitcoin as a viable alternative to make wire transfers in dollars. Source: frxas/piqsels.com

Now with new restrictions on use to transfer dollars between banks in the united States, bitcoin is presented as a method without intermediaries that serve to fill the space that would leave this restriction in the country.

Breaking News reported in January 2018 as the purchase and sale of cryptocurrencies were driving the growth of payment platforms P2P as Venmo, Zelle or Circle Pay, something significant when you consider that Zelle was launched in June of 2017.

If you take into account that Wells Fargo will block access to the venezuelan people to use Zelle and that a similar decision could occur with other banking institutions, would be served to the table so that the users opt for bitcoin as an alternative to send or receive funds without restrictions not only to or from the united States, but to any part of the world.