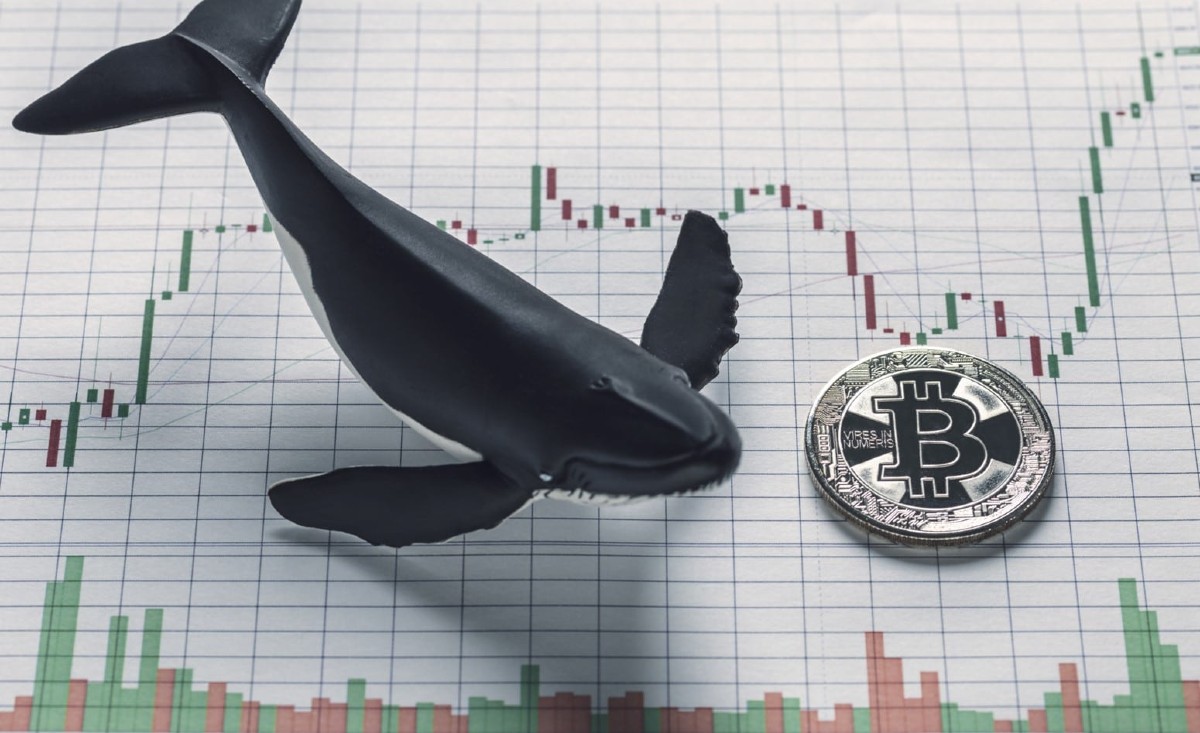 Has begun the second quarter of this year, with some changes in the prospects initial. First of all, now being questioned much of the actual impact that it will have the Halving of Bitcoin in the middle of the crisis by the Coronavirus at the global level. However, in this article we will focus on the perspectives of the actions of the whales Bitcoin during April.

Behavior of the Whales of Bitcoin

It was about two days, the whales Bitcoin mobilized significant amounts of Bitcoin, while the criptomoneda is maintained above 6,000 USD. Agree with Whale Alert, there were significant transactions as of 152.499,06 BTC. At the time of writing this article, Bitcoin is valued around 6.700 USD, 0,97% less than 24 hours ago. But if we see it in a period of time a little broader, is more than the 6,200 USD two days ago. Of six transactions recorded today, five are from exchanges to wallets unknown, denoting a certain accumulation of BTC on the part of the whales Bitcoin. Meanwhile, Ethereum has risen 0.25% in 24 hours. Since the end of march, Whale Alert has reported some important transactions with this altcoin, as for example one of 372,535.28 ETH, four days ago.

According to the studies made by Skew, and explained in this article, the price of Bitcoin is not likely to reach the expectations of many this year, particularly the whales. It is complex to affirm forecasts being less than a month away from may and the Halving, but in the midst of the crisis of the Coronavirus. Therefore, some institutional actors prefer to buy stablecoins that other cryptocurrencies. Maybe some whales are able to follow the trend, but other that act with mind to medium term might have another plan in mind. Such a plan would be to acquire and accumulate Bitcoin at this time considering that the second quarter has historically been the best performance for Bitcoin. Graphic weekly price of Bitcoin, with a recovery of close to 7000 USD. The whales crypto can draw on this to execute their strategies in the coming weeks. Source: CoinDesk. Beyond the activities of the whales Bitcoin, another factor to consider for this build has to do with what happens with the future of the CME. Yesterday, CME negotiated 347 million dollars in future contracts, the highest since march 16. As we CME back to witness higher numbers, the activity on other exchanges also is recovering, as evidenced by the increase in the volumes per day in addition to a $ 19 billion, the highest since the 23 of march.

What do you expect?

By now the level of resistance are the 7000 USD, to be able to say that it is in a bullish rally this should be kept at least two days in a row, but has not been the case. Thus, it opens up the possibility of a setback to 6,200 USD. Perhaps the accumulation of the whales Bitcoin could help this not to happen, then take out some liquidity from the market. However, it is important to note that the criptomoneda has already failed three times in the last two weeks to establish a point of support above 7,000 USD. For now, it seems that April has a challenge to overcome for the whales Bitcoin is to make it so that you build up now can be changed by more than 7000 USD in the weeks to come.