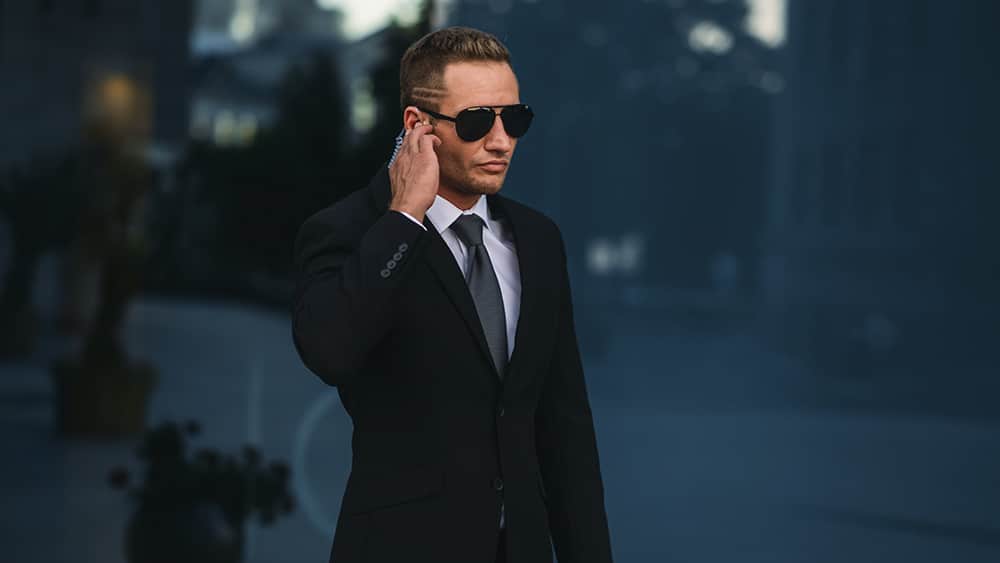 Companies monitoring and analysis of the blockchain have spoken out about the hacking on Twitter occurred the day of yesterday, which pledged the accounts of personalities such as Barack Obama, Bill Gates and Jeff Bezos. Elliptic, Chainalysis and Bitquery give clues about the movement of bitcoins scammed.

A summary of what we know so far about the money raised by the Twitter hackers:
Three bitcoin addresses were used, which together received around 400 payments. The total value of the bitcoin payments received is approximately $120,000.

Elliptic, specializes in providing surveillance services to exchange houses. In his Twitter reported that half of the payments received by the scammers come from persons located in the united States. The other half comes from people evenly distributed between Asia and Europe. one of the regions where they are used by bitcoins, does not seem to have been deceived in this opportunity.

In his tweet also Report that part of the funds has been moved to an address that has previously carried out transactions with a currency exchange house. This is may be an important clue that the security agencies can use to identify the hacker.

(THREAD) Here’s what we know so far about today’s #Twitterhack & #Bitcoinscam. As of now, the scam’s main BTC address (bc1…0wlh) received ~$120k in donations in 375 transactions. No funds have been cashed out at exchanges yet. pic.twitter.com/Jg9og3CFCz

Chainalysis is another of the companies monitoring of the ecosystem. His reputation is more controversial due to the large contracts that keeps with agencies of the government of the united States.

In his Twitter indicated that in the hack were used at least three different directions to receive funds. The main of them received 375 transactions with funds amounting to us $ 120mil. They also indicate that the hackers have moved money from the accounts complementary to the main one, to make “to make it appear that more people participated and benefited from the scam.”

It was also announced that a wallet that in the past has interacted with exchange houses japanese was the victim that sent more money to the scammers: approximately us $ 40mil in bitcoin.

The latest information has provided the agency Bitquery.io. In a tweet reported that a portfolio of Binance received part of the funds.

This could be useful because Binance meets the regulatory Know your Customer (Know Your Customer). However, the hacker could have done peeling, what could serve to mislead the services of analytical and compromising to someone who not necessarily is behind the hack.

The blockchain of bitcoin is public and pseudónima. Public means that all movements that are made can be seen on the network. Pseudónima means that your identity is not associated to your name or location but rather to an address generated cryptographically, which is represented by a hash.

When it comes to tracking illicit activities, these two features are quite useful. In fact, they are the ones that have allowed specialist companies develop a business model that is based on the monitoring of the blockchainusing a mixture of machine learning algorithms (machine learning) and empirical knowledge.

This type of knowledge, in addition to the work coordinated between different actors of the ecosystem, has allowed to identify who is behind an address pseudónima in the past. Breaking News has spoken in detail about it.

Speak to the bitcoiners

The community bitcoiner is optimistic about what will happen in the future with the (quote) criptomoneda. Thus it can be seen in the twitter user’s hodlonaut, where he recalls that “things are centralized may be broken, Bitcoin is not centralized, the numbers will rise.”

If this hack were about bitcoin, there are thousands of ways to make more money.

Phishing links to make it look like Coinbase or Squre login.

Link to website to steal personal information and credit cards.

This ain’t about some Bitcoin crumbs.

Others are cautious in this respect and argue that the hacking was not about money, because what you got were just “some crumbs of bitcoins”. Argument successful considering that the last hack that involved bitcoins in 2019 stole funds equivalent to $ 16 million. The figure of yesterday just exceeded 100 thousand dollars.

For some it is tried to give a message. But the most affected so far could be Twitter. You need to be attentive to how they will behave their actions when they open the north american market today.