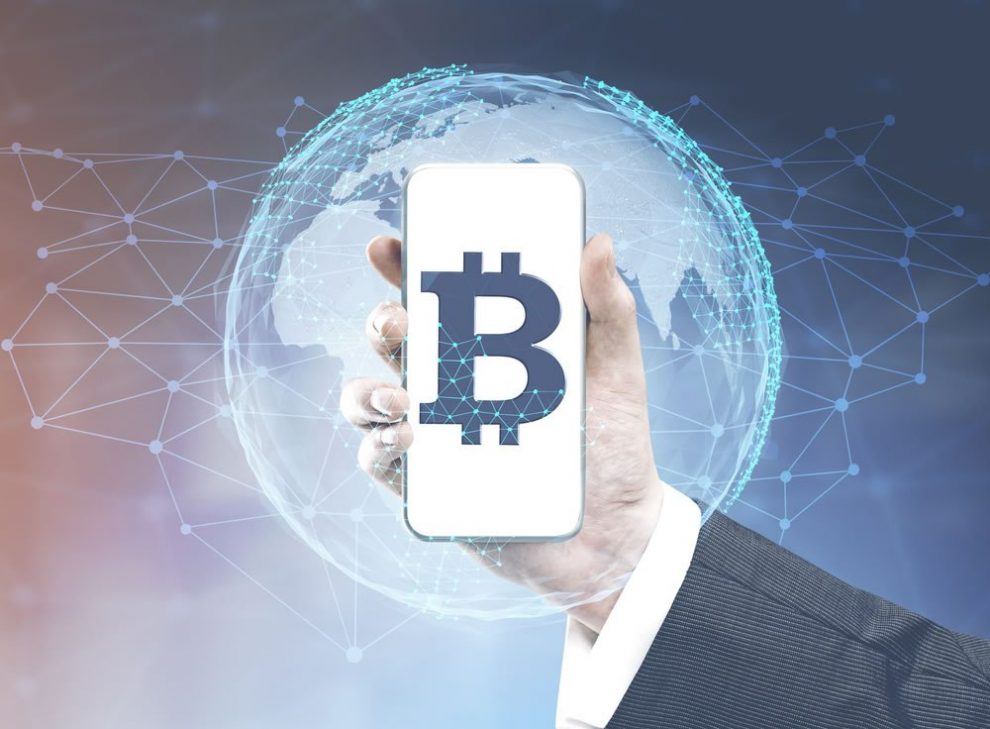 To end the week and start fresh the following, we decided to do a summary on the most relevant news. We already did with the criptomercado in general, now it’s up to the market of the Bitcoin. Given that it is so important and bulky, we devote an article solely to this coin.

We will begin the story with the oldest events ahead, including news stories that explain phenomena, past the market of the Bitcoin. Starting with an event that was glad to the users finally, given that Bitcoin is showed bullish after almost a month full of red numbers. It should be noted that this happened at a critical point for the currency, given that it started growing when I was close to the $ 6.500. In addition, it is assumed that in this situation were to arise questions: why now?. It was not until days later that it began to pose theories on this upward trend of Bitcoin. Highlighting the return of some characters that marked the history in September and October, the whales of Bitcoin. Apparently, the stability and the rise in the market of the Bitcoin is associated with the movements of the whales of Bitcoin. However, this is not the only question that was raised during the week, raising doubt as to whether what Bitcoin will reach $10,000 by the end of the year?. This question arises from a discussion that developed in the social network Twitter, with professionals discussing and considering their graphs back. As all the debate, some were positive to the approach, others not so much.

Change for the planet

One issue that has been in vogue for the last few years has been climate change, highlighting problems to solve and alternatives to apply. Bitcoin does not escape this topic, beginning your entry with the left foot. We mean that he was accused of destroying the planet for their consumption of energy. With these approaches, a researcher decided to clean up the name of Bitcoin, answering that this is more ecofriendly than thought. To support the above, a group of developers almost parallel to an investigation of how to improve the consumption of energy for mining Bitcoin. Particularly focus on the issues of the efficiency of computers specialized in mining. It seeks to improve its productivity in the use of energy, Internet, and components.

We invite you to leave in the comments your expectations for Bitcoin in the last month of the year, either on the price, regulations, uses, or others. The following two tabs change content below. I am a student of economics, interested in innovation and technological development, always faithful to that tomorrow will be a better day.