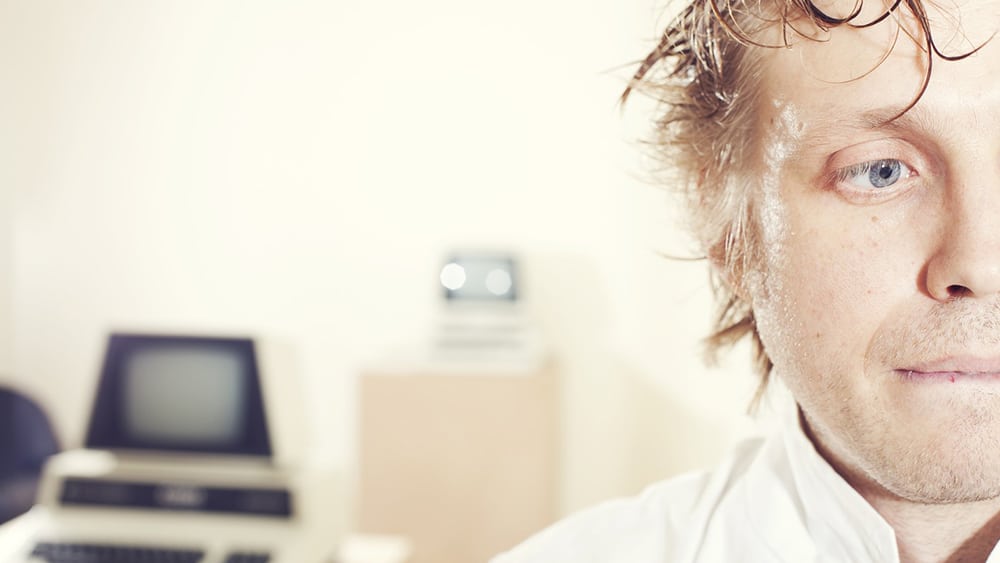 By the second day, the same user had USD 2.6 million to perform the operation.

The transaction was mined by Ethermine that announced that it was in the search of the sender.

The ecosystem of the cryptocurrencies woke up this Thursday, June 11, with a new report that points out that the same user who paid for the Wednesday $ 2.6 million (10.666 ETH) in fees to transfer us $ 130 in the network Ethereum, now back to pay $ 2.6 million (10.668 ETH) for the shipment of 350 ETH or about 86 thousand dollars, approximately.

In less than 24 hours, the person or entity has paid $ 5.2 million for sending two amounts are very lower, which leaves a veil of mystery about what might be happening with the sender.

Up to now it is unknown the identity of the sender and the receiver, but before the second operation of this Thursday, the account had a balance of more than $ 11 million in ethers. Now the balance would be around 8.4 million.

The transaction of today is in a block (10.241.999) undermined by Ethermine Pool, while yesterday it was processed by the mining group chinese Spark Pool.

Through a press release, Bitfly, the company that handles the first of the groups of mining, indicated that the situation could be a mistake and invited the affected to get in contact with them, so that fits also made by Spark Pool.

“Today our group Ethermine ETH extracted a transaction with a fee of ~ 10,000 ETH. We believe that it was an accident and, in order to solve this problem, the sender TX, should contact us through DM or our support portal immediately!”.

The fees in Ethereum are variable and may average as much as $ 0.50, for example, but if a user requires that its operation occurs as soon as possible, you can manually adjust the price of the commission to pay. As a reference, according to the web site ycharts.com commissions and fees on average for this Thursday on the network are located at 3.4 dollars per operation.

Quoted by digital media, Alex Manuskin, a researcher at blockchain, emphasized that it would be a failure because the sender used to send a transaction every minute, so no “seems to be a human operator. It could be a kind of trade robot, for any exchange, repeating the same operation”.

Another point of view was that of Sebastian Bürgel, of the company oriented to the privacy Hoprnet, who suggested that the account of the sender would not be a house of change, but it would be a course, a bot dedicated to the laundering of funds that sends exactly one transaction per minute.

Breaking News reported, in march of last year, that Spark Pool has registered cases as of today in which commissions are paid very high to transfer low amounts. At that time, the company received a commission of 2,100 ethers to transfer 0,1 ETH. Spark Pool returned to the user 1.050 ethers.