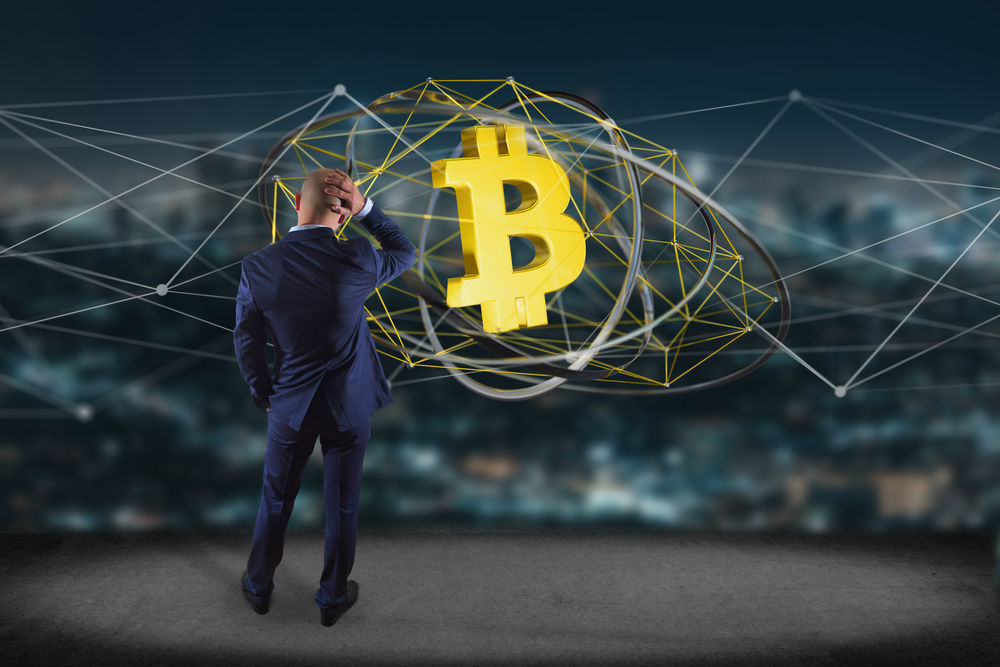 Have been weeks of great enthusiasm in the crypto world, as the price of the Bitcoin increased, unstoppable, overcoming the barrier of us $ 10,000 once more. However, the excitement might have been premature, as it seems to indicate the fall in the price of BTC for below 10,000. But, What could happen if Bitcoin does not recover its price? Discussed in this article.

The rise of Bitcoin during these first few weeks of the year seemed unstoppable. Leaps and bounds, the first criptomoneda of the world and cut the path, coming ever closer to the $ 10,000 / BTC. Until, finally some days ago he managed to overcome this psychological barrier. This growth in the price of the Bitcoin wine driven by three factors which, although independent, complement each other. Starting of course with the closeness of the future halving of the Blockchain of BTC. Which is expected to occur in may of this year, increasing the scarcity of Bitcoins in the market, and therefore its price. The second factor is the speculation of the traders of the currency. Which, they began to sue for BTC to not be left out of the gains generated by the rally. However, as the majority of the impulses merely speculative, this increase in demand is not sustainable in time. What makes it even more important to the third factor that drives the Bitcoin. We refer to the humanitarian tragedy in full development in chinese territory: the coronavirus. And that is, the financial and social uncertainty generated by the expansion of this disease, has an impact on the market. Which leads to the capital to try to shelter assets by book value, in the event that the disease causes a derailment of the global market.

However, all of these upward pressures appear not to have been sufficient to ensure that the Bitcoin would overcome his first big challenge after the $ 10,000. We refer to the resistance presented by the us $ 10,500 per BTC, which, by not being able to crack, and has led to the price of BTC to sink below the 10,000 All of this leads us to ask, if the price of Bitcoin will return to $ 10,000, and what will happen if he fails to do so. Especially considering the huge reliance that BTC have the altcoins. That could be the main affected by a definitive fall of the Bitcoin. However, if what happened in the last few weeks can serve as a guide about what will happen in the price of the criptomoneda. We must remember that only a few days ago, on the 11th of February, the crypto market suffered a fall of $ 300 that made them fall to BTC short of the $ 10,000. Recovering soon after, also something that we’ve seen in this occasion, since the Bitcoin is traded 9.931 dollars, very close to the 10,000. Graph of the price of Bitcoin in the 2020 But, What if it does not occur? What could happen in the crypto market if the Bitcoin were to fall to levels below the $ 10,000? What is certain is that, in this case, there is no worry, because the halving in the Blockchain of the criptomoneda is pretty close. So, if it appears the worst of the scenarios, and Bitcoin falls below its next resistance point in the 9.500 dollars. We can expect that soon there will be a boost to its price re-positioning at levels more favorable to the crypto world. What makes this our Fact of the Day today here in CriptoTendencia. The following two tabs change content below. Student of International Studies, interested in issues of economy and international politics. Passionate about the progress of the Fourth Industrial Revolution in general and the cryptocurrencies in particular.