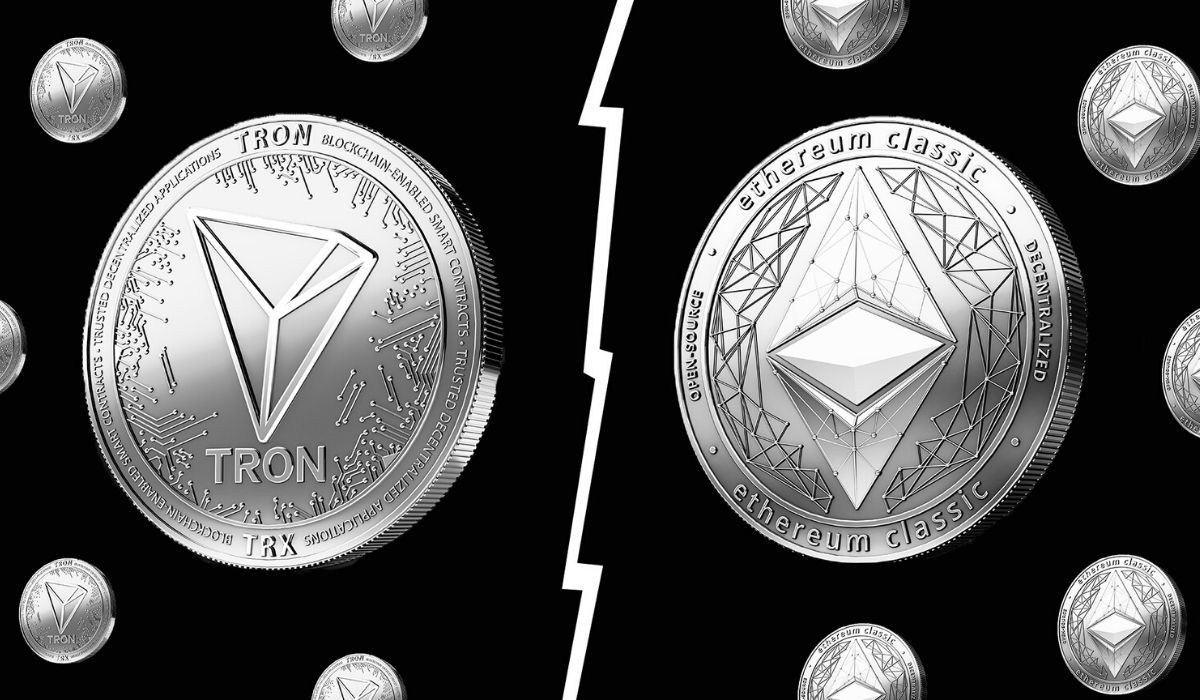 The fight between Tron and Ethereum overheats. Therefore, after the exchange of tweets and hints in between Justin Sun and Vitalik Buterin, and the announcement by Sun of the future release of a new version of its criptomoneda, the founder of Tron now has launched a survey on the Tweet of the day. In which he asks the crypto community: What criptomoneda is better, Tron 4.0 or Ethereum 2.0?

The struggle between Ethereum and Tron

Of course, this rivalry between Ethereum and Tron is not born from nothing, nor much less. Well, the same goes back to the very birth of Tron as criptomoneda. When Justin Sun was accused of having plagiarized the code of Ethereum for the creation of your criptomoneda. An accusation that has been repeated on several occasions throughout his career. Even Vitalik Buterin, has pointed directly to the plagiarism to which he was subject to her criptomoneda on the part of Sun. Commenting on a tweet from 2018 that the advantage of Tron on Ethereum would be: “Better writing skills white paper (Ctrl+C + Ctrl+V is much more efficient than writing new content)“.

Two years later, the dispute between the two giant of the crypto world has not done more than deepened. On this occasion, with the announcement by Justin Sun of the launch of a new version of its criptomoneda, Tron 4.0. The update promises that will focus on improving the privacy, the interoperability between Blockchains, scalability, and its use by companies. With what is being proposed to compete with Ethereum 2.0, which is why it has launched a survey through their Twitter account. “Oh, Tron 4.0 VS Ethereum 2.0! Which is better?”. Of time, Tron exceeds Ethereum in the survey. With this, Sun intends to prove that the crypto community is more optimistic about the future of Tron, with the future of Ethereum. Even despite the fact that, at least so far, Sun has not presented a plan on how it will run the update of your criptomoneda. As well as on the advantages that the same will be above the criptomoneda of Vitalik Buterin.