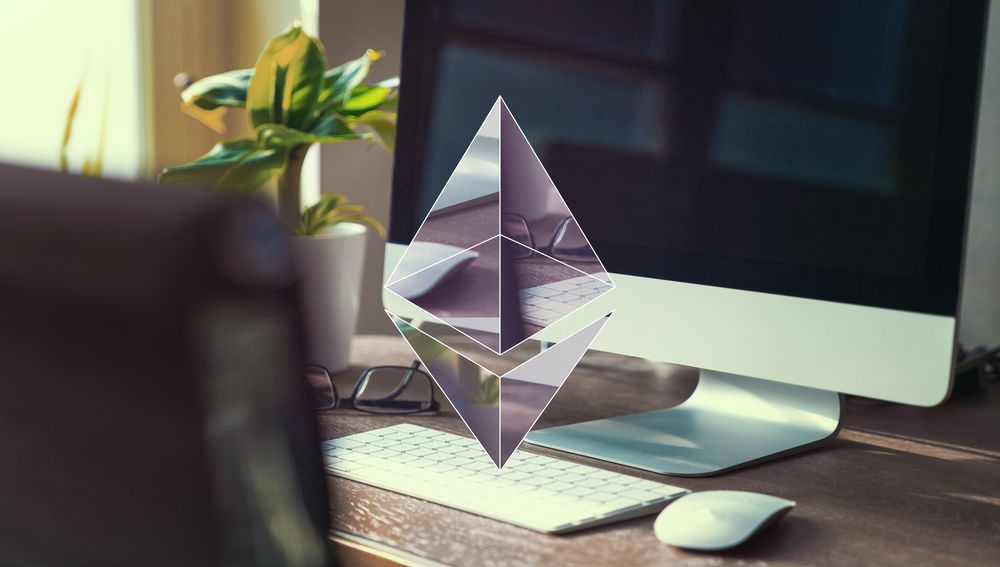 In 2020, the behavior and price of Ethereum, they have made the community cryptographic again have high expectations in the criptomoneda. Despite the fact that the 2019 year was particularly bad for ETH, everything seems to indicate that this new decade, the digital currency will have better yields. But, what changed for Ethereum to recover from his bad streak? Because in this article we will expose some of the reasons that will make possibly of this by 2020, the “year of ETH”.

The way of Ethereum began to crumble in the second half of 2019, when he had a major drop in their prices. Happened to be worth 348 usd to 198 usd in a matter of 20 days, according to data from CoinMarketCap. This not only caused fear among the investors but that was another reason for mistrust that had been accumulating for some months. And this lack of confidence in the criptomoneda is given by the continuous postponements of the update of Ethereum, ETH 2.0. Since Ethereum he had been presenting scalability problems, which several investors claim the developers. These last, ensured that ETH 2.0 would be the solution to those problems. However, the update failed in several opportunities the deadlines. This will only increase the uncertainty in the investors. In fact, some decided to stop betting for the criptomoneda. The consequences of this were noted during what remained of 2019. In fact, according to CoinMarketCap, December 25, ETH touched bottom coming in to be worth $ 125. But the promises of a better performance this new year come to fruition. By the end of 2019, a number of analysts were making predictions about that this beginning of the decade was going to be quite beneficial for the criptomoneda. Based their argument on the different plans that they had planned for the same including ETH 2.0.

The promise that the order will be fulfilled

The expectations of what DeFi and ETH 2.0 could offer to the criptomoneda did that Ethereum launched the 2020 with a bullish rally. This increase in price increased the feeling optimistic about the digital currency. But, it was not until February 5, 2020 that showed the first major signs for an excellent year. This day, one of the researchers of Ethereum 2.0, Justin Drake, said that the update itself would be done this year:

“I have a 95 percent confidence that we will launch in 2020”. Justin Drake

After the comments of Drake, the bullish rally of the criptomoneda accelerated, reaching its maximum this year of 281 dollars on the 19th of February. According to Sharan Nair, commercial director of CRUXPay and CoinSwitch.co, “investors probably accepted the promise of ETH 2.0, which says that scale the chain of blocks Ethereum in a significant way”. For the time of writing, the price of Ethereum was 226 dollars, which represents a fall. However, the majority of the experts believe that this will be something temporary due to the great year that the criptomoneda ahead. Graph of the price of Ethereum for the last month

The role of DeFi

For its part, the Finance Decentralized, or DeFi, have also had an important role in the price of the criptomoneda. In 2019, the DeFi exploded, increasing from $ 320 million to $ 670 million. According to Nair, many investors took this as a possible threat to their business. “The numbers tell us that investors see that DeFi is really harmful and believe that it can replace traditional finance, which leads to a greater accumulation of Ether”. In addition, it is important to note that MakerDAO, the project of DeFi largest, and most other protocols are based on the chain of blocks of Ethereum. Therefore, the demand for ETH may be increasing with the growth of DeFi. For all these reasons, it is believed that the price of Ethereum has been driven in 2020. And what is most likely to continue in the short term. If you want to know more about this topic, we invite you to be attentive to the forthcoming publications of CriptoTendencia. The following two tabs change content below. I am a student of International Studies, interested in new technologies and their impact on the world. A true believer that tenacity is the foundation of success.