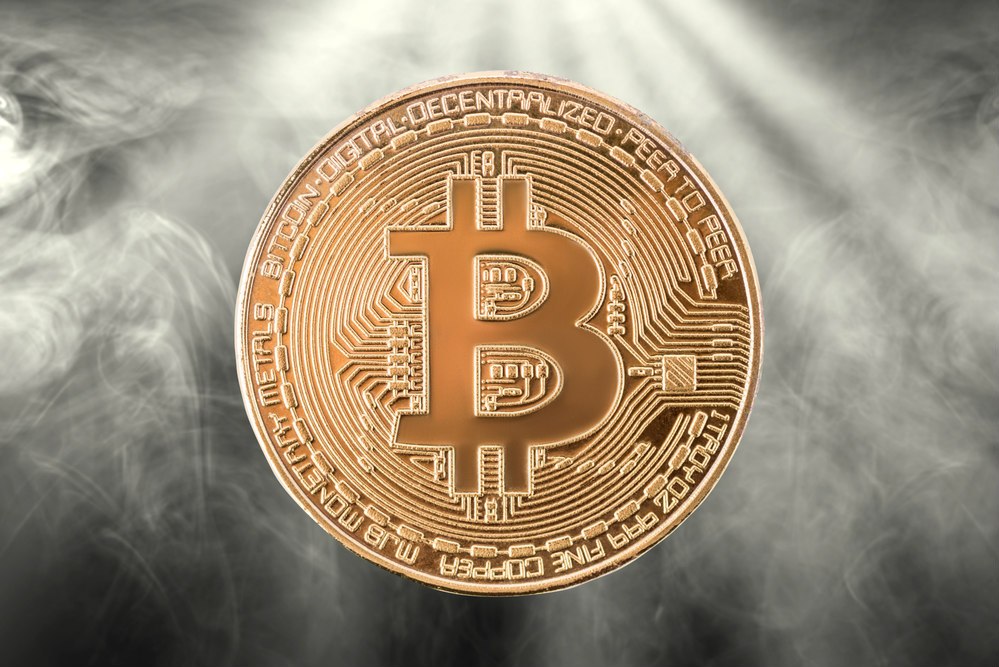 In recent days, many analysts of the crypto world have predicted that the market of Bitcoin would be entering into a new phase upward. What, though do not let be positive for the majority of users of the technology Blockchain. Contrasts seriously with the opinion of crypto influencers like John McAfee, who believes that BTC is a technology that, although a pioneer, has reached its limit.

The first, but not the only one

The existence of the crypto world as we know it, is due in good measure to the existence of Bitcoin. Since its launch in the year 2008 of the hand of Satoshi Nakamoto. Bitcoin has become the criptomoneda most representative in the world. Allowing to popularize the technology Blockchain, and being a gateway for the users to approach other criptoactivos as Ethereum or XRP. Therefore, it is not at all an exaggeration to say that Bitcoin is the coin that started the crypto revolution. Allowing that the technology made a leap forward. Creating in less than a decade, advances that are crucial to the modern world as the contracts are smart. However, as time goes on, Bitcoin seems to be losing its luster as a revolutionary technology, and consolidate its position as a financial asset. As other cryptocurrencies are developing capabilities increasingly more innovative, they leave behind the infrastructure of BTC. This is mainly due to the inflexibility of the crypto community of Bitcoin at the time of introducing changes in its Blockchain. Therefore, to get integrate new capabilities in the first criptomoneda, it would require a consensus so large within all sectors of users, which until now has proven to be impossible to get.

The progress of the Blockchain

The feeling of stagnation within the Bitcoin seems to become more acute when we consider the advances that get other criptoactivos. Coins like Ethereum, XRP, Monero, or Cardano, presented daily new initiatives and functionalities. That go to enrich the technology Blockchain. As expressed by the Director of Hyperledger when he states: “we’re moving toward a digital identity distributed much more self-managed and autosoberana, which would not have been possible without the technology of accounting distributed. I know that is a big recurring theme here that we are listening to. And now we’re seeing its legitimacy by the recognition of this technology in the interior of the banks central. So I am sensing that we are at a tipping point“. Thus, and although no doubt you description of Bitcoin as a shitcoin, in the way that it does McAfee, it is very exaggerated. It is also entirely true that the criptomoneda you need to perform a process of updating in its interior. If you want to bring the pace of development of the technology Blockchain, and is not simply an asset. What makes this discussion our Data of the Day here in CriptoTendencia. The following two tabs change content below. Student of International Studies, interested in issues of economy and international politics. Passionate about the progress of the Fourth Industrial Revolution in general and the cryptocurrencies in particular.