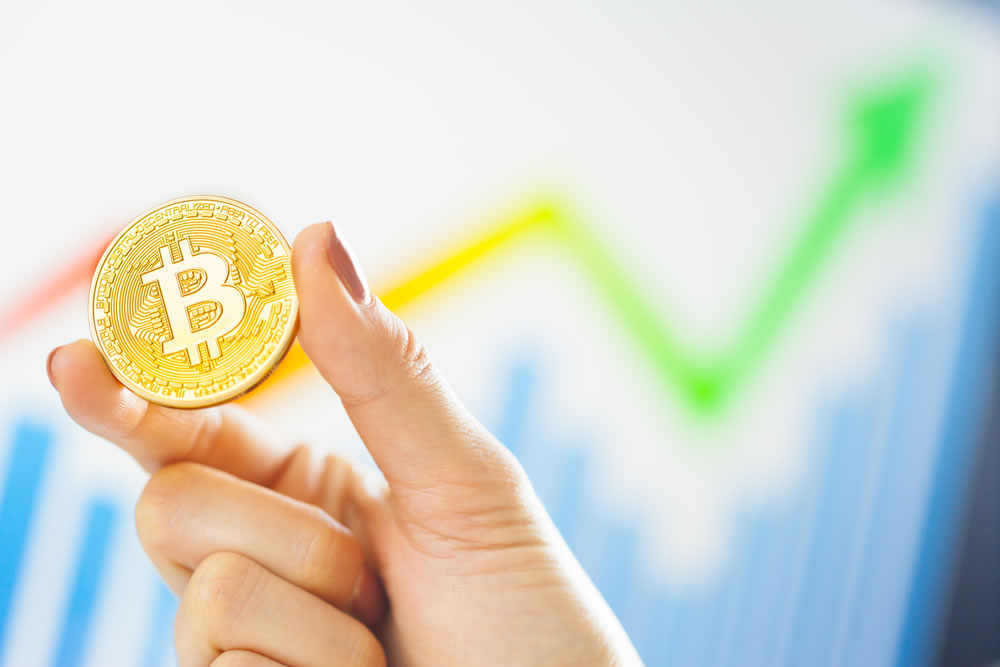 To predict the price of Bitcoin has led many analysts to create metrics that help to anticipate their direction based on the behavior of the chain of blocks. Willi Woo, one of the analysts most prominent, has proposed a variety of models proposed to consider the difficulty of mining Bitcoin. The difficulty index mining refers to the effort required by the miners for “solving” the equations needed to validate transactions in the network Bitcoin. A higher difficulty means that competition for the rewards in each block is increased. When there is a drop in the difficulty, is encouraged for greater participation. This mechanism, which works as a stabilizer for the network. Ensures that the security of the network is sufficient; even when the price or the business of the network drop significantly. According to this metric, the difficulty of mining fell 13.7 billion in November to 13 billion in December. This is the first downward adjustment in 12 months, as you can see the data. Before this, recently, a popular analyst, Nunya Bizniz, commented on Twitter that the negative adjustments in monthly difficulty, have marked important minimum prices.

According to this, Bitcoin has had only 8 months in which the adjustment in your index difficulty of mining was lower than the previous month. Such adjustments have historically coincided with the bottom in prices in a cycle bearish. It is for this reason, the analyst, estimated that the previous drop in prices in mid-December, reaching around $6.500 could be the background. What we would indicate that we would be witnessing the start of the next bullish run, according to your observation.

How is it related to the difficulty of the network with the price of Bitcoin?

This metric takes the ratio of the market capitalization of Bitcoin and the rate of consumption of electricity from the grid. To understand the relationship between difficulty and price; we must take into account that the index of difficulty of mining is adjusted more or less every two weeks. This difficulty has a correspondence with the amount of computational power (rate of hash) dedicated to mining. The above, is what determines the profitability of mining; because of the relationship between power and energy consumption. Such energy consumption, it is paid for with currency fiat, obtained from the sale of bitcoins mined. By doing this the profitability of mining is strongly influenced by the price. Therefore, a monthly decline of the difficulty of mining is essentially the result of a fall in the rate of hash. Which, indicates that the miners are small and marginal have closed their operations for a fall in prices, reducing the profitability of mining projects. In addition, while operations closed, the miners often sell their coins at market price to recover the losses in mining, pushing further the price drop. This ends only when the market has absorbed the supply of these miners, by weakening the pressures of selling and it is then when the criptomoneda found a bottom. The following two tabs change content below. Engineer, lover of economics and technology; Convinced that Blockchain will empower them to future generations, giving them freedom and sovereignty to each individual.