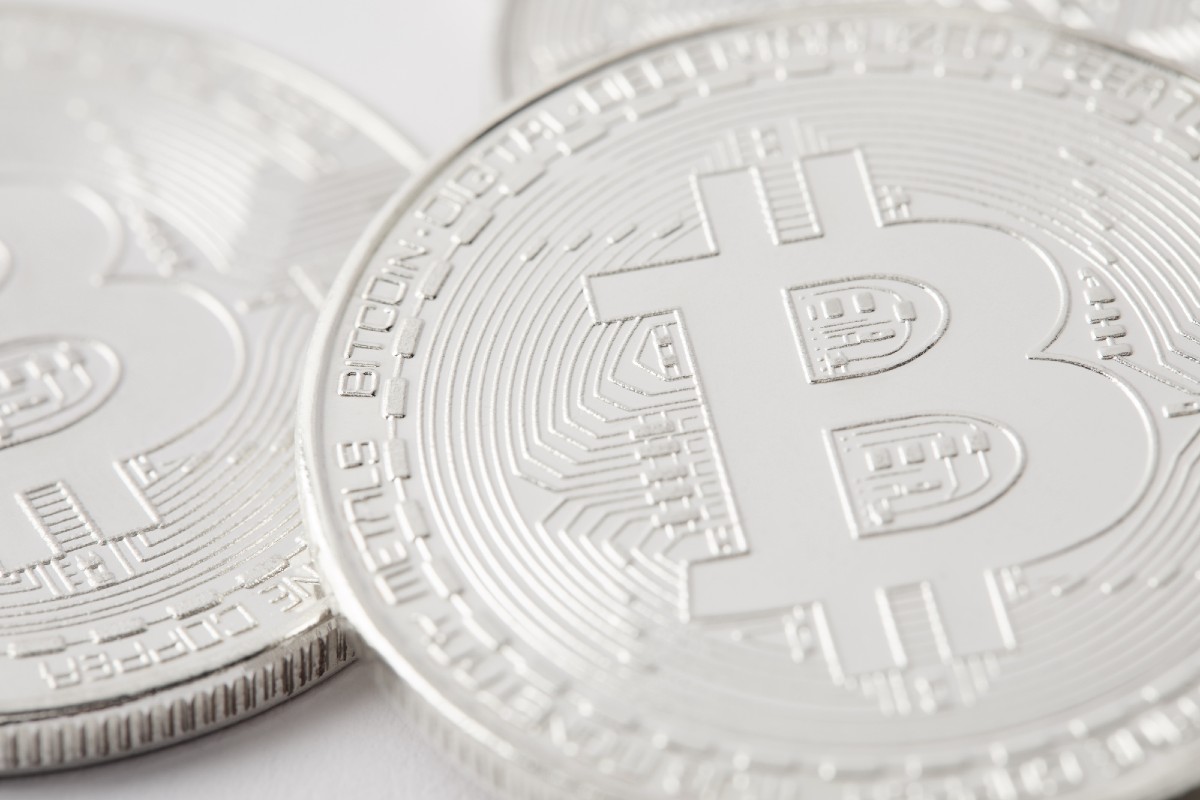 The 2020 has been a year quite crazy and surprising for the whole world. In the world of cryptocurrencies nobody expected Bitcoin after a recovery and upward trend, falling to its minimum of 2018 in a single day. This drop was significant, and that for nobody it is a secret. But let’s take a look at what might happen with Bitcoin in the near future.

Bitcoin of the future

On the 12th of march, a day that many investors now refer to as the “Black Thursday”, Bitcoin saw a price action that is without precedent. This event will likely leave an eternal mark in the memory of investors of Bitcoin for the future. After descending from its highs of mid-February of 10,500 USD, BTC had found some stability within the region of 8000 USD. This was the forerunner of a massive sale, which resulted in the fall that we all know. It is said that this event was the demonstration of a capitulation in the market. This is a period of falling prices exaggerated at the end of a bear market. Is the point of maximum pain for all those who have bought at much higher prices. Then, if we analyze the data provided by the Skew, you’ll notice that Bitcoin fell below 4,000 USD, and then bounced back to more than 5000 USD in the next day. This marks a trend complicated for Bitcoin in the future. This resulted in more than $ 1.6 billion in payouts on BitMEX. Also, this seems to have led to an exodus of investors from the market. Specifically, the open interest of Bitcoin in BitMEX has collapsed by 40% after the movement according to the research of Skew.

What does this mean for Bitcoin in the near future?

Historically, the capitulation preceding the establishment of long-term funds. This notion is supported by the rebound of BTC from these minimum mid-march to the region of 7,000 USD, almost up to 100%. If we review the recent data Skew, the open interest in BitMEX is still stagnating. The above suggests that the operators were negatively affected by this volatility are still unsure of what to expect. However, retail investors still seem to have confidence in the market of Bitcoin for the future, since the data TokenAnalyst show that the exchanges have not seen outputs abnormal of BTC in the last 30 days. This is a sign that investors are not fleeing the market. Graph of the price of Bitcoin in the last 24 hours. Shows a fall of 1.03%, but in the near future could change. Source: CoinDesk This reveals something super optimistic for Bitcoin for the future. If Bitcoin is still pressing on the rise as buyers try to recoup their recent losses, will further reinforce the idea that a 3,800 USD is a long-term background. In addition, we could say that this capitulation threw the operators on leveraged, which will now have to re-enter the market to catch the next uptrend.