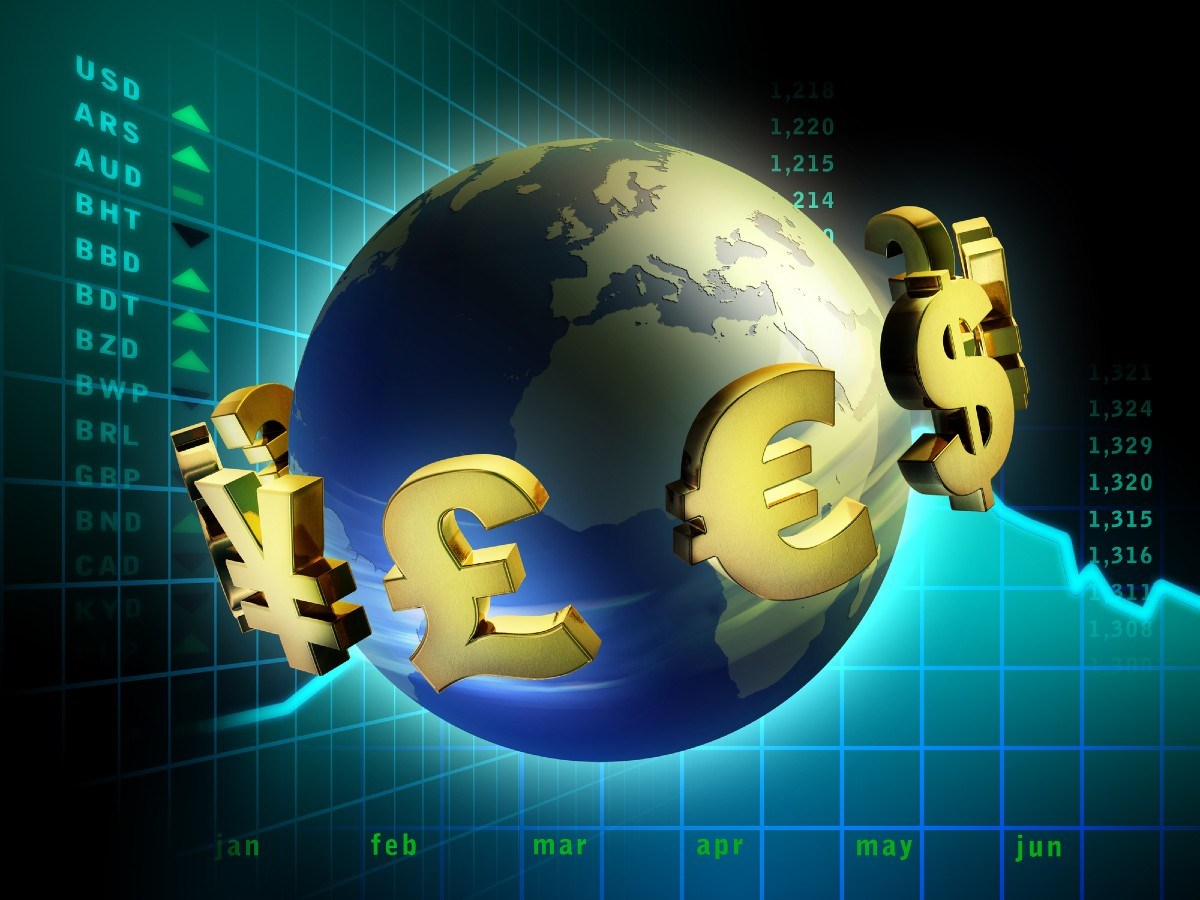 The last few weeks we have been accustomed to receive news of a financial market on an almost daily basis. Either the collapse or recovery of the stock market, the fall in the price of oil, or the behaviour of certain currencies. For those who don’t know how it works, the global economy may seem chaotic. For this reason, in the midst of the time of the cryptocurrencies, it seems a valid question: why is there not a global currency?

To answer this question, we must begin by explaining how the system works international. For, far from what in many occasions, we have the media, the main actors of international relations are not the organizations, but the States. Large bodies such as the UN or the European Union, have no more power than that which States have agreed to provide to them. Therefore, if the UN does not have greater authority than that which the States will collapse, we may ask: who supervises the States? And the answer to this is: no one. The international system is the best example of an environment of anarchy that we find today, where, unlike our nations, there is not a government or a police force that has universal jurisdiction. So, each State is by itself and is responsible for its own security. Of course, the States have managed to maneuver between their different interests, to create a world order that is more or less rational. In which, while the struggle for power is the fundamental feature, there is a place for international cooperation, and the opening between the nations. Above all, thanks to the watchful eyes of the united States, a world superpower has shaped the international system in its image and likeness. However, and although this world order, it brings stability to relations between nations, the same can’t be trusted. Therefore, leave the safety of your State in the hands of a third party, it will probably be the last mistake you make. Therefore, issues such as national currency or borders, are so delicate to treat the face of the concept of national sovereignty.

Is it possible for a world currency?

And that is, if we think carefully, we realize the potential implications that a country might have to yield its national currency in front of a world. Especially when applying macroeconomic policies according to the situation of their national economy. So, for example, if Argentina were to decide tomorrow to leave the weight and embrace the dollar, the government of the country, southern would lose immediate control over their monetary market. So, the days of set rates of interest with which to stimulate or curb economic growth, or of issuing the currency that the country requires for its annual requirements, they will have finished. In contrast, the days that the united States will have leverage immense on Argentina will have begun. Therefore, if the united States would like to at some point to force Argentina to take this or that decision, it would be enough to prohibit access to the financial system built around the dollar or stop the income from your currency to argentine territory, to bring to its knees the whole country. In times of cryptocurrencies, is it possible that the emergence of a global currency? And even though this no longer a hypothetical situation in the present, without a doubt, this scenario is sufficient for the majority of decision makers prefer to negotiate at the international level with dollars, but to keep their national currency as always. There is a possibility, although remote, is it possible to create a global currency. After all, the cryptocurrencies as Bitcoin were born with the intention of being used throughout the world. As a currency without borders or flags of any kind. So will the cryptocurrencies become the global currency of the future? What is certain is that only time can answer that question.