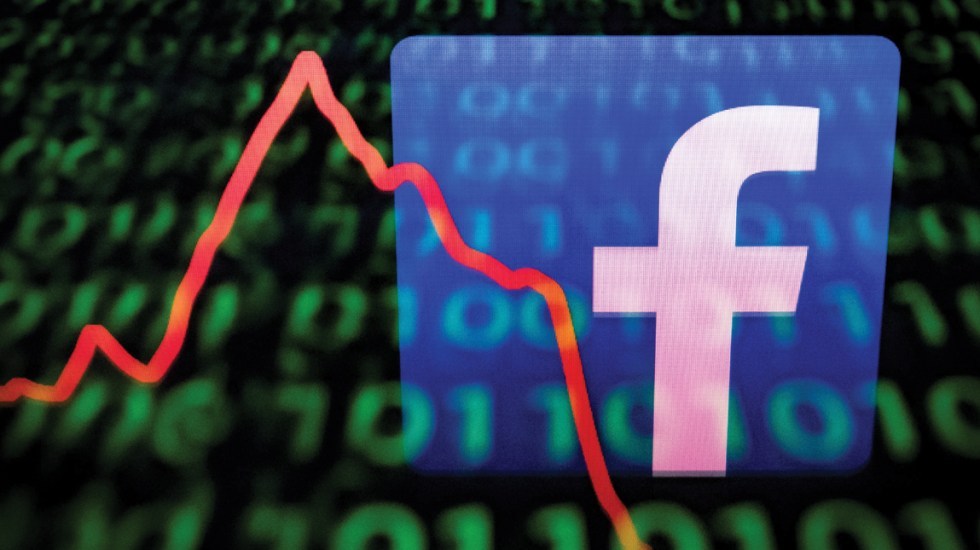 Within the best known companies worldwide, we find Facebook in the top. Either by popularity or by the controversy that has faced recently, the relevance of this company is undeniable. Recently, however, its shares slumped, and here we will explain to you more about it.

Facebook has evolved to become something more than a simple social network. Since its birth in 2004, the american company has grown to become what we know now. A large part of this has to do with the use that it has for advertising.

However, the latter has brought to Mark Zuckerberg, CEO of Facebook, and to all the company all kinds of disputes. Recently, it has awakened the debate on which should be the responsibility of the company at the time of redressing the discourses of hate that may spread in the social network.

Obviously, this is a delicate issue. You would be dealing with a thin line that separates freedom of expression and the conviction of discourses that can damage other significantly.

And how it has influenced this whole dispute in the collapse of the shares of Facebook?

From June 25, shares of Facebook have been in a kind of free-fall, with a collapse of the 8.32% last Friday.

Graph of the share price of Facebook in the last 5 days, which clearly shows its collapse at the close of Friday. Source: Yahoo Finance

The reason for this is the amount of companies that have decided to withdraw their ads from Facebook. These companies were inspired by the campaign #StopHateForProfit initiated by civil rights groups, including the NAACP and the Anti-Defamation League, June 17.

Among them we have Verizon, Unilever, Starbucks, Honda, etc Naturally, the effect of this was reflected in the value of their actions.

To understand the magnitude of the damage, we must know that Facebook generated US$ 69.7 billion from advertising last year. With this, it is ranked only behind Google as the second largest seller of digital.

Thus, according to Luis Di como, senior vice president of global media for Unilever, “to Continue advertising on these platforms at this time would not add value to individuals and to society. We will be monitoring on the way and we will reconsider our current position, if necessary.“

More or less is the position that you have followed the companies you have added to what has been referred to informally as the “Boicott to Facebook”.

What will make the company about it?

In pro to win back the trust of shareholders and investors, and the same companies that have withdrawn their advertising, some executives of Facebook have declared changes in their policy against hate speech.

While in may, Zuckerberg said in interviews that he did not believe that Facebook had the role of arbiter of truth in everything that people said online, now the things have changed a little.

What happens is that soon Facebook will hide or block content that is considered “hateful” or that could “damage the vote” in the upcoming U.s. elections. Without exception for any politician.

However, it will evaluate the effectiveness of their measures and the commitment that put Facebook on how to perform them. Otherwise, their actions will continue to fall as more and more companies decide to join the protest.