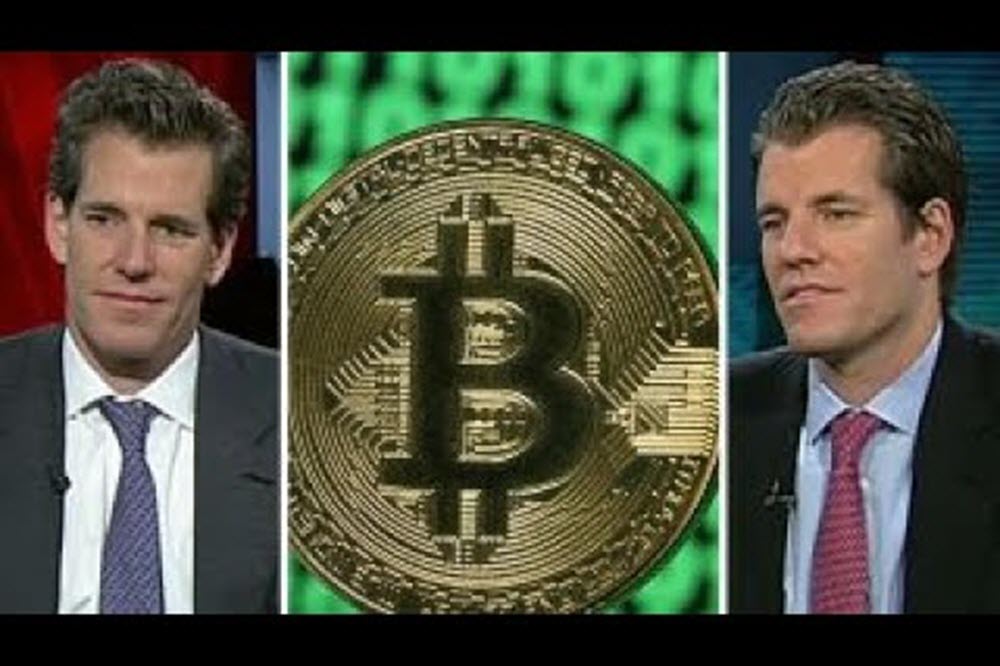 Cameron and Taylor Winklevoss sue investor and entrepreneur Charlie Shrem on several thousand Bitcoin, which he is supposed to owe them from a deal.

As the New York Times reported on Thursday, Shrem helped the two brothers invest in Bitcoin in 2012. As their crypto advisor, Shrem received $750,000 to buy Bitcoin for them. A further $250,000 was received in September 2012. In the investment notice submitted by the twins in September, it was stated that Shrem had not paid them the full amount in Bitcoin.

According to them, they were now missing around 5000 Bitcoin, which would have a value of 32 million US dollars at the current price level. At that time, the price of a Bitcoin was around 12.50 US dollars.

The brothers explained in the indictment that they had pointed out the missing coins to Shrem. However, Shrem refused to provide them with the digital currency.

Shrem had already come into conflict with the law before.

It’s not the first time Shrem has come into conflict with the law. He spent a year in a penitentiary for money laundering and running a crypto exchange without a necessary license. After leaving the institution two years ago, he spent money to the fullest, even though he had said before that he had no money. Among other things, he bought two Maserati sports cars, two motorboats and a property in Florida worth two million dollars.

“Either Shrem has been very lucky and successful since he left prison, or – as is likely – he has acquired the six properties, two Maserati, two motorboats and other items with the estimated value of the 5000 Bitcoin he stole,” the New York Times reported.

Other court documents show that the judge in charge has frozen some assets.

“The suit falsely claims that Charlie essentially embezzled thousands of Bitcoins about six years ago. Nothing could be further from the truth. Charlie plans to defend himself vigorously and restore his honor quickly.”