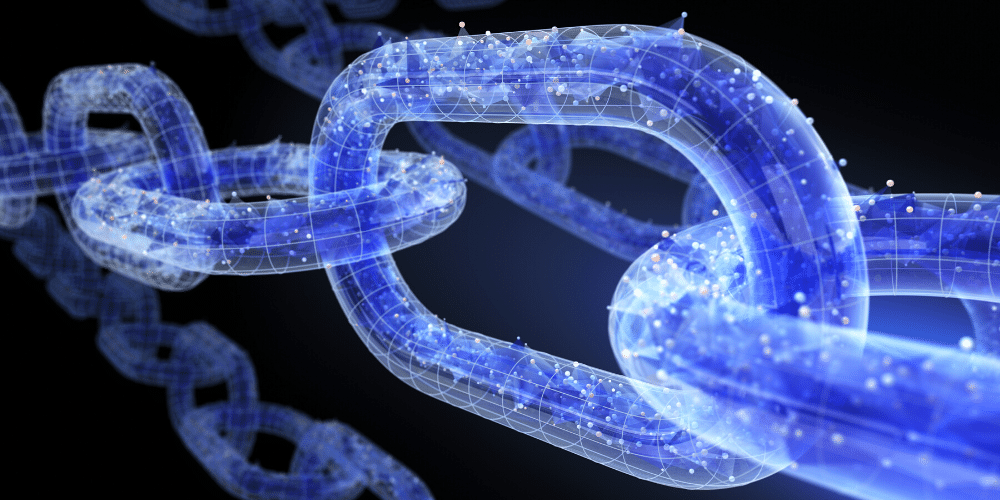 After being presented in Davos, the declaration of principles blockchain looking for new comments.Blockchain is a technology that is of paramount importance to the World Economic Forum (WEF).The World Economic Forum (WEF) convened at the general public to send their comments or suggestions about its declaration of principles on decentralization.Sheila Warren, director of the blockchain, and cryptocurrencies of the WEF, he invited through his Twitter account to all the developers of applications blockchain to send in your comments about how to improve the protection of the users to use this technology, in addition to share your impressions about the principles proposed by the financial institution.The document can be found on Github, and has mechanisms in this platform for more experienced users to send comments, making the pull request, and also for those not so familiar with the method technically correct to send your comments in Github, do the same.The publication carries the name Presidio Principles: Foundational Values for a Decentralized Future (Fundamental Values for a Future Decentralized), and presents the blockchain as a “pillar of the 4th Industrial Revolution”, pointing to his ability to revolutionize multiple areas and sectors operating public and private, so callers to users, developers, and regulators to enhance these principles at all times. The comment is held until may 5.The four pillars discussed are:Transparency and accessibilityto ensure the clarity and understanding of the rules of consensus and the functioning of the platforms blockchain, as well as the rights of the user.Privacy and securityto protect the data of users according to technical standards international.Independence and interoperability, so that the user has control over their data and about the tools that allow you to use certain platforms, for example, the private keys.
Finally, accounting and governance, two qualities that allow the user to “know what resources account” in both the decision making of the platform and the management of the information of their interest or property.We also invite individuals and organizations in the ecosystem to implement these principles, discuss them and disseminate them in their space of action, so that you can standardize on various levels of the industry, even as a criterion of evaluation basis to achieve this.

We hope that this document will be used by the developers of this technology, as well as users and legislators under a shared vision on how to balance the confidence and the ability of creators and users of these applications that in some way have decentralised characteristics. Note that these guidelines are not mandatory for public networks in blockchain, but a guide for organizations that build systems without centralized coordination.Blockchain, panacea technology according to the WEF.

The initiative to create a Rights Act Blockchain (Blockchain Bill of Rights) emerged from a part of the Global Blockchain Council in January of this year and was presented at the Economic Forum in Davos between 21 and 24 of this month. The organization considered the importance of blockchain based on estimates of the firm IDC, which indicates it will invest USD 12.4 billion in the industry during the year 2020.

WEF has eyes in the blockchain

Despite the fact that in the famous economic forum was discussed mainly how to address the climate change and global warming, the WEF seems to find in the blockchain the panacea of technology to many areas; especially with regard to the incidence of the pandemic coronavirus in the economic activities.For example, recently launched a practical guide for institutions evaluating the implementation of blockchain in the supply chain; one of the most affected areas of the global economy.The document Redesigning Trust: Blockchain Deployment Toolkit, 244 pages extension, gathers a list of key factors such as the digital identity, interoperability of platforms and security. Even in one of its sections discusses the implementation of the Proof of Zero-Knowledge (Zk-Proofs and other cryptographic mechanisms; in both Regulation General Data Protection (GDPR) of the European Union, which has the capacity to remove or relocate data, and this could enter in conflict with the basic nature of blockchain technology, a fact that was warned last year by a study of the Research Service the European Parliament.