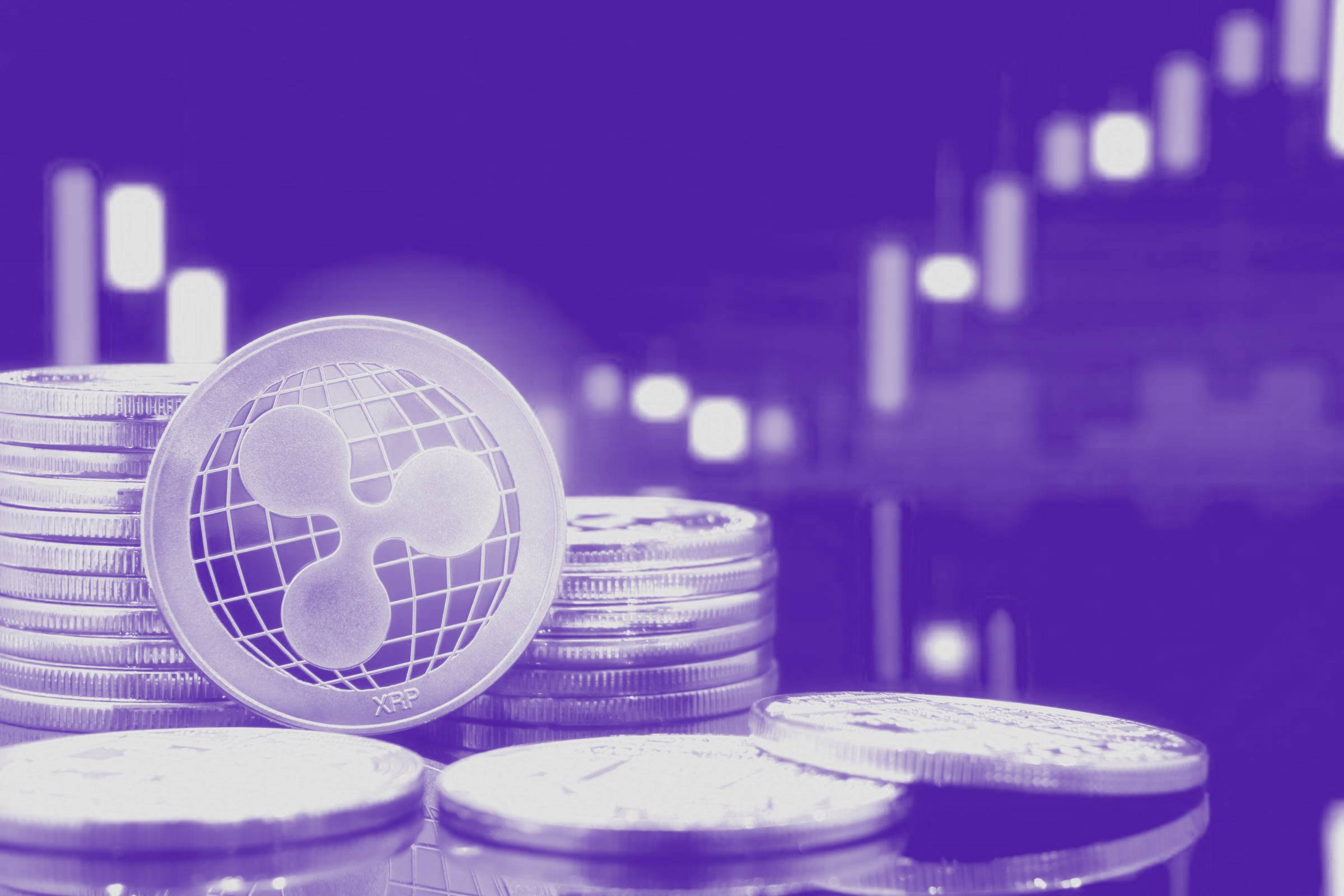 Ripple and XRP is a controversial issue. While in the Ripple of a Revolution for international payments and XRP as the associated bridge currency, criticize the other XRP as a pure Fund-raising measure for Ripple. The crucial question in this context is how the value of a bridge currency to rise, if the main feature is the elimination of the risk of Volatility?
Even though this question is highly exciting, we dedicate ourselves to you today. Rather, it is a ’new‘ use of XRP. Namely, using as a dividend. The Japanese financial giant SBI is now the second group that dares to take this step.

XRP as a dividend – SBI shareholders have a choice

Specifically, shareholders of the Japanese company SBI Holdings will have the Option to receive XRP as an additional dividend and / or Bonus. This is not to say that SBI has paid the private shareholders with XRP instead of Yen. Rather, the Shareholder will now get the opportunity to get XRP in the value of 8000 YEN (~USD 75).
The decision on the “XRP Airdrop” to 31 shareholders up to. March meet. But even here, there are (as often in life) certain restrictions and conditions. Are entitled only to those shareholders who hold between 100 and 1000 shares of the company. Who is holding more than 1000 shares or his shares for less than a year, receives only XRP in the value of 18 USD. In addition, the potential XRP have to have a receiver, resident in Japan, and in the case of the in-house Exchange VC Trade a Account.

Restrictions limit the circle of recipients

With all these limitations, the circle of potential recipients is reduced significantly. So if you hoped that the dividend would maybe move one or the other to buy more XRP, you will be disappointed here. SBI is in the Rest of the second company (MorningStar, Japan), which offers its shareholders a dividend in the Form of XRP.
Conclusion: The idea of using XRP as a dividend or bonus payment is exciting. By a kind of Airdrop, its Adoption could be driven with safety. Especially those people who have not yet come up with the Coin in contact, could generate perhaps more points of contact. Against such an Adoption of the limitation, in turn, to a very limited circle of potential recipients. Also, the fact that an Account is on the in-house VC Trade Exchange is necessary, ‘smells’ more after a trial, the activity of the own platform boost.
How’s that sound for you the possibility of XRP as a dividend to receive? – Would you claim to be the Option for you?
Come on in to our Telegram Chat and talk with the experts and the Community!
Subscribe to our News channel to not miss any News.