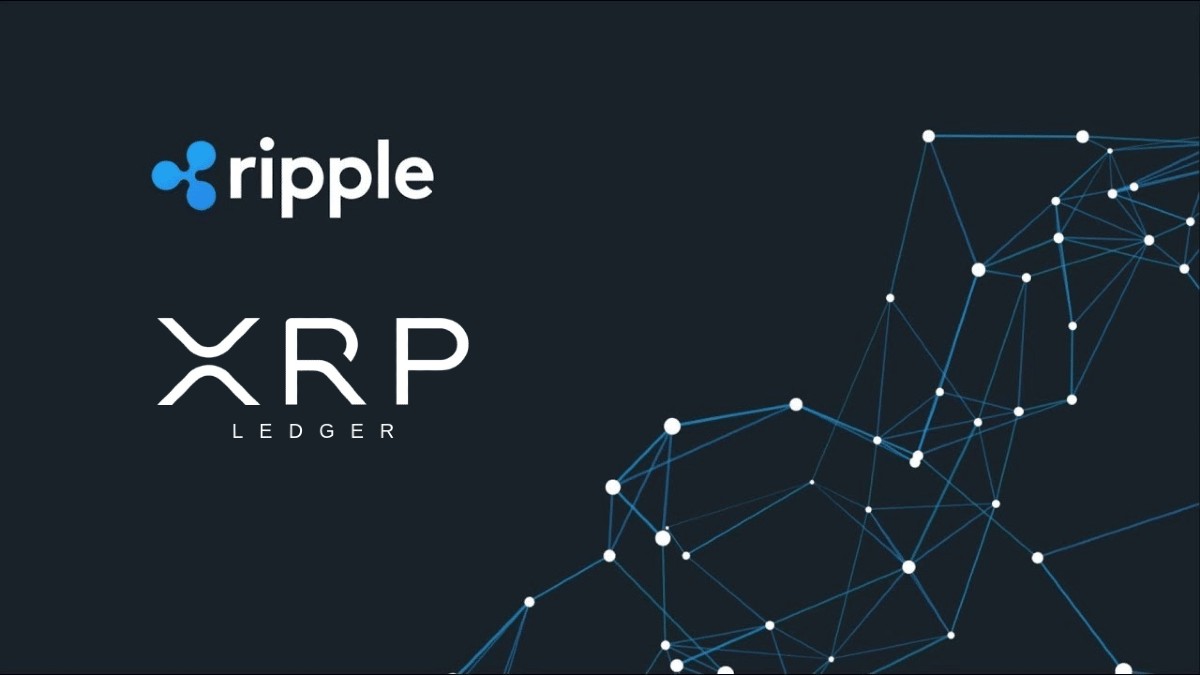 The XRP Ledger is in constant development, with new updates to address problems or implement new features. As a result, XRP Ledger analyses allow users to check digital.

Since February of 2018, XRP Checks was already part of the code XRP Ledger, but until today, had not received sufficient votes to be activated.

Up to now, 27 people had voted for the activation, but you will need 28 votes YES. However, Alloy Networks, announced that it would change your vote and so would give a green light to the activation. Because, the user wrote this on Twitter:

It also describes, that the activation of the checks digital XRP can not be undone. For this reason, the transaction has to be well thought-out:

“This is one of those amendments that cannot be overridden by another amendment. Therefore, there needs to be potentially forever (always and when there is a single check)”.

The issuance of checks digital is an implementation similar to the paper checks, working both with XRP as with any other stablecoin issued in XRPL. Then, it allows network users to exchange funds in an asynchronous manner, using a process known by the banking industry.

Also, the checks are similar to the channels of trust and payment. However, there are some important differences between these functions and checks digital:

You can send the stablecoin issued with checks. With pay-per-view, and trust, can only send XRP.The checks will not undertake any fund. Since, the XRP involved in the payment channels and the trust can’t spend until you redeem with a claim provided by the sender, or is released by a condition of expiration or crypto (Escrow).You can send XRP to yourself through Escrow. On the contrary, you can’t use checks or payment channels to send XRP to yourself.

How do the checks digital XRP Ledger?

Checks digital XRP operate in a manner similar to the issuance and use of checks analogues that can be cashed at a bank. Similarly, the issuer of the cheque you can send a chosen amount of money by himself to a direction that can accept the full amount at a later date.

Checks digital XRP is only sent when the recipient accepts the payment. With the new feature, the sender can later cancel a transaction, or even let it expire if the recipient does not agree to the transaction in a certain period of time.

It is important to note that, the collection of a check may fail if the sender does not have sufficient funds when the recipient tries to cash it, just like checks traditional. In addition, if an error occurs when you cash the check, the sender can try again until the expiration of the check.

Life cycle of the check digital

Flow checks digital XRP Ledger. Source: XRP Ledger Step 1: To create a check, the sender sends a transaction CheckCreate and specifies the receiver, the time of expiration and the maximum amount that can be debited from the account of the sender. Step 2: After the transaction is processed CheckCreate, an object is created Check in the Ledger XRP. This object contains the properties of the check as defined by the transaction that created it. In the same way, only can be modified by the sender or by the receiver before the time of expiration. Obviously, after the expiration time, anyone can cancel the check. Step 3: To cash the check, the receiver sends a transaction CheckCash. On the other hand, the receiver has two options to collect the cheque: Amount: the receiver can use this option to specify an exact amount to charge.DeliverMin: the receiver can use this option to specify the minimum amount that it is willing to receive the Check. If the receiver uses this option, Ripple will attempt to deliver the largest possible amount, and will deliver at least this amount.

Finally, to use the new feature, the version of XRP Ledger rippled v0.90.0 or higher must be installed. Would you use this check digital?