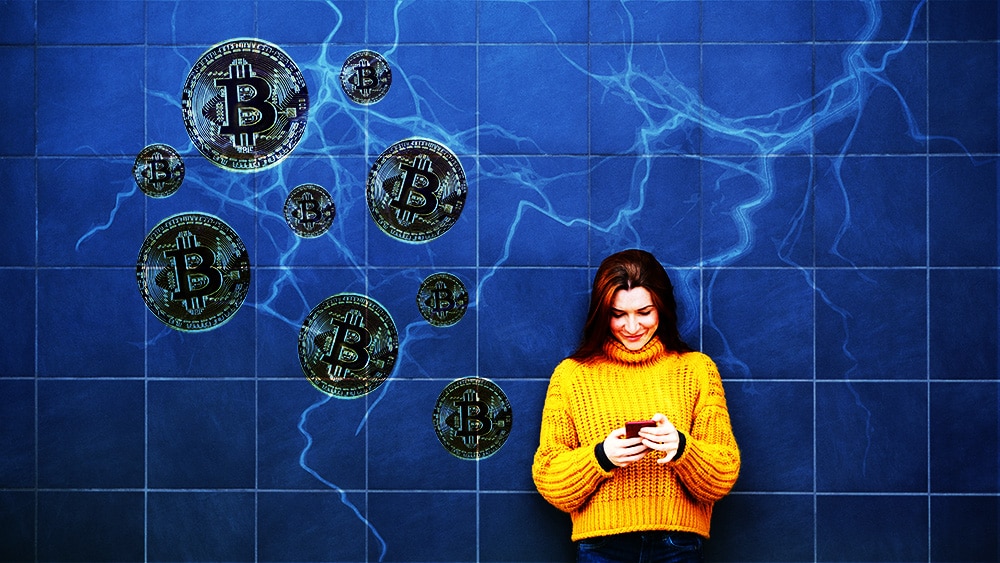 Would you be interested in charging for the photos, videos or audios that you send, within Whatsapp? A group of developers was inspired by this idea and developed the Sphinx.chat, a messaging app that allows you to make micro payments through the Lightning Network of Bitcoin.

As of last week, the iOs and Android users can test the capabilities of this application. To do this, Sphinx.chat puts at your disposal a number of limited nodes. After downloading the app, you can access your page and request the assignment of one of them to start with the tests.

Among the main novelties offered by the application is able to send up to 30MB of multimedia content and set a price for users to be able to access it.

Paywalls take on new meaning with LN and btc

In Sphinx you can paywall content (messages, images, audio, video) for as little as 1 sat.

Here’s how to send the paid image: pic.twitter.com/eXifajM4To

This barrier is known as a paywall or “paywall”. The paywalls are particularly used in media for their services by subscription, for example: The Economist, or The Country of Spain, but now you can implement them easily in your chats personal and receive payments in bitcoins.

There is an alternative to the limitation of 30MB imposed by the developers: the case of video calls. Sphinx adapted your application to run on the service of video conferences secure Jitsi. In this way, they managed to allow the sending of tips for the development of a call.

Not spyware, decentralized, and open source. Powered by @jitsinews pic.twitter.com/sFlPE2O7pm

However, it has a major limitation. Up until now, Sphinx is not able to support more than a few tens of nodes to the users. Also, the nodes that are on offer (Small or Large), are only able to process monthly transactions of up to USD 3 or 4, respectively, although the developers plan to expand these capabilities in the future.

The origin of Sphinx Chat

Sphinx.chat arose out of a hackaton in New York in the year 2018, according to what said project leader Paul Itoi.

The application takes its name from the protocol Sphinx, an application that routes the transactions of Lightning through a network such as that used Tor.

The application runs using the Lightning Network Daemon (NLD) and must support a type of specific payment, which has not yet been developed to be accessible to all the world. For that reason, the nodes made available to the public are accommodated with Nodl and are limited.

According to Itoi, it is necessary to have messaging services such as Sphinx, as they provide “resistance to the censorship and resistance to service interruptions, such as those that occur in centralized services”. Itoi also sees this development as essential, by the way in which it combines the payments and communication as a single entity.

Breaking News reported on Sphinx.chat at the beginning of this year. In that same article reference was made to another application of payments on the LN called Juggernaut.